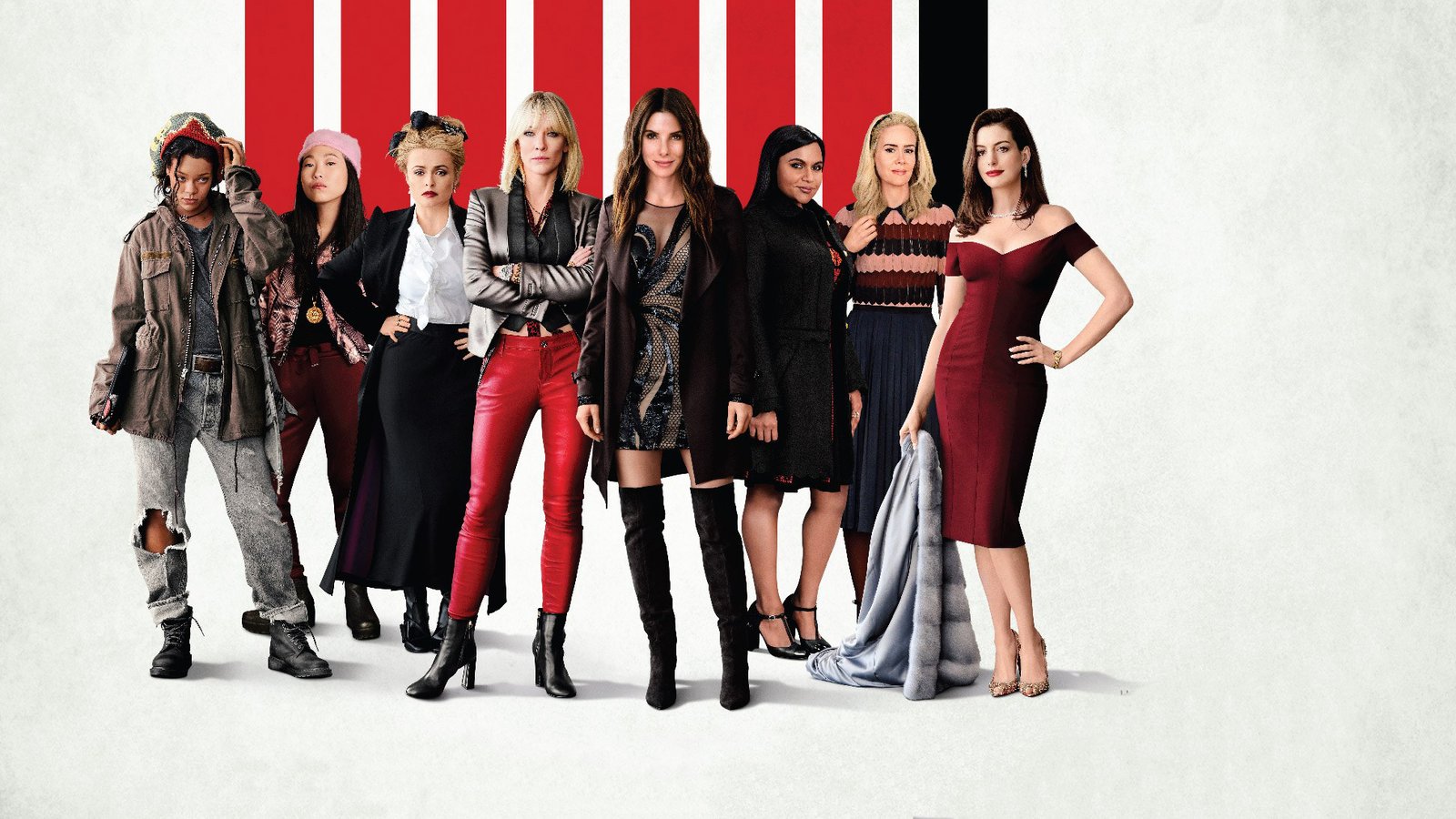 Anne Hathaway and her ‘Ocean’s 8’ co-stars cried when Donald Trump beat Hillary Clinton to the US presidency.

The 39-year-old actress added the shoot on the all-female-led film made her realize men in Hollywood travel in a “pack” and she wants to make more movies filled with women.

Anne, who starred in the ‘Ocean’s 11’ spin-off with Sandra Bullock. Cate Blanchett, Mindy Kaling, Sarah Paulson, Awkwafina, Rihanna and Helena Bonham Carter, told the November issue of Elle about shooting it in 2016: “My first day of shooting was the day after the 2016 election.

“Because women are really tough. Like, why has it taken this long into my career to have this many women on set?

“And then I remember having a distinct feeling, ‘Oh, this is what it’s like to be a man in Hollywood’. Wherever they go, they’re in a pack – there’s so much ease in this. And I just wanted more of it.

“I thought, I have to make this an intention in my career. To work with other women and to create opportunities for as many women to work together.”

Anne also told Elle says she was too “stressed out” to enjoy amazing moments in her early career.

The mom-of-two said she got consumed by worry as she was fixated on not “messing up” on jobs, but added she is now mature enough to enjoy herself while working.

Anne Hathaway added: “In the beginning of my career, I was so worried about messing up that I missed a lot of great moments because I was so stressed out.

“I’m at a point in my life now where I know having a first time at something remarkable like that – it’s the only time it ever happens.

“Being in a place where I could enjoy it felt like a really positive development… I have worked too hard on seeing myself with kinder eyes to give away my peace to those who haven’t found it for themselves yet.

“So I do my best to not be afraid of what others might say and just focus on enjoying my life.”