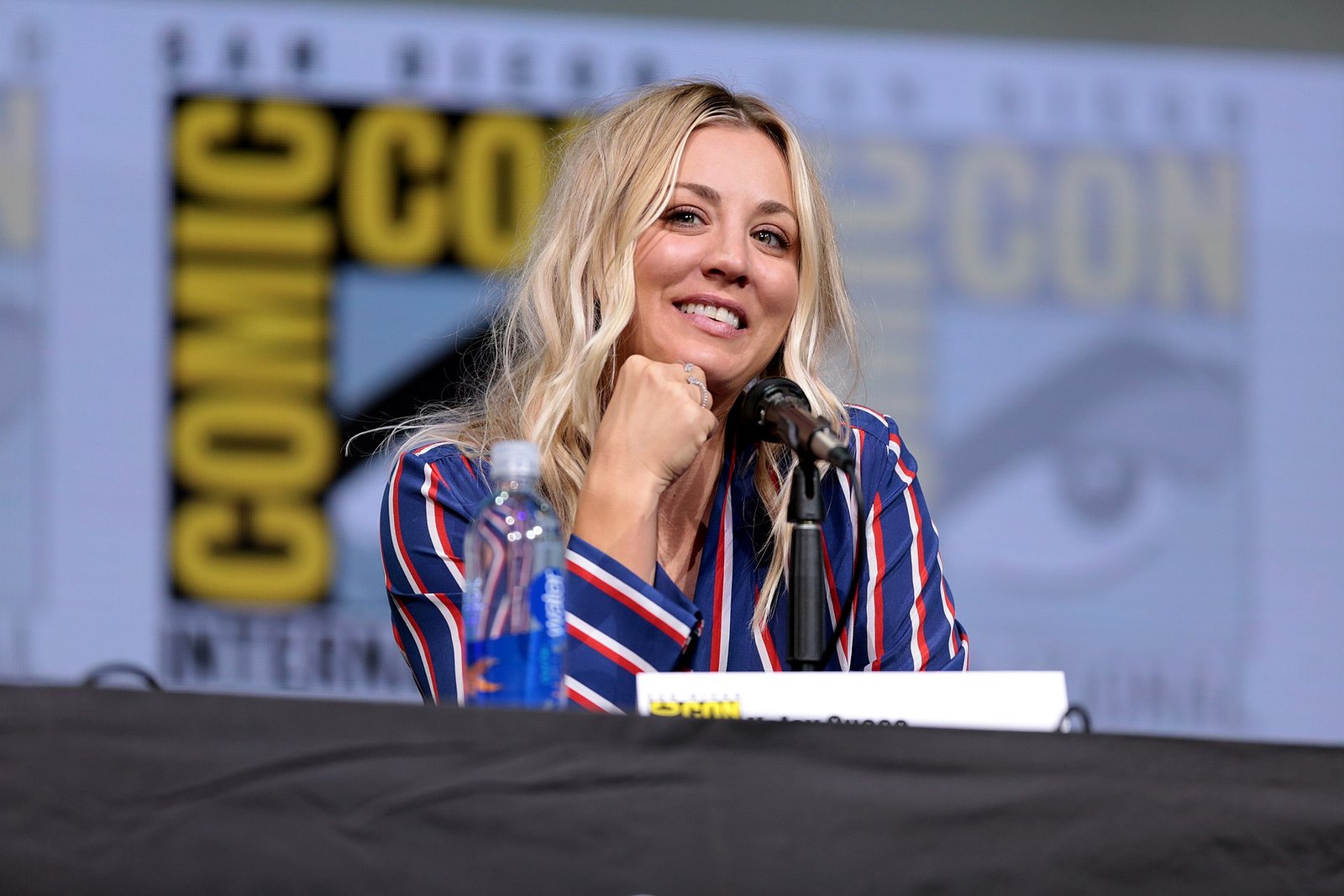 Kaley Cuoco and Tom Pelphrey are expecting their first child together. The 36-year-old actress has confirmed via social media that she’s expecting her first child with her boyfriend.

Alongside a photo of herself and Tom holding up a slice of cake, Kaley Cuoco wrote on Instagram: “Baby girl Pelphrey coming 2023 [heart emoji] beyond blessed and over the moon. I [heart emoji] you @tommypelphrey!!! (sic)”

The actress – who is best known for playing Penny on ‘The Big Bang Theory’ – posted some shots of her positive pregnancy tests and her growing baby bump, too.

The actor – who plays Ben Davis in ‘Ozark’ – wrote on the photo-sharing platform: “And then it was even MORE BETTER. [ribbon emojis] Love you more than ever @kaleycuoco [heart and prayer emojis] (sic)”

The loved-up couple was first linked in May, and Kaley took to social media in July to post a birthday tribute to her boyfriend.

The actress – who was previously married to Ryan Sweeting and Karl Cook – wrote on Instagram at the time: “To the incredible man that saved me in all the ways..happy birthday, baby! To know you, is to truly adore you … the world lit up the day you were born [heart and cake emojis] I love you!! @tommypelphrey. (sic)”

Meanwhile, Kaley recently revealed that she had to keep her relationship with Johnny Galecki a secret.

The actress started dating her ‘Big Bang Theory’ co-star around the same time that their on-screen relationship turned romantic.

She said: “When we were dating, Johnny was very worried about ruining the fans’ outlook on Leonard and Penny, because they weren’t even dating yet at that point in the series. He was so cerebral, and I’m like, ‘What?! Who f****** ’ cares?! They’re gonna be fine!'”