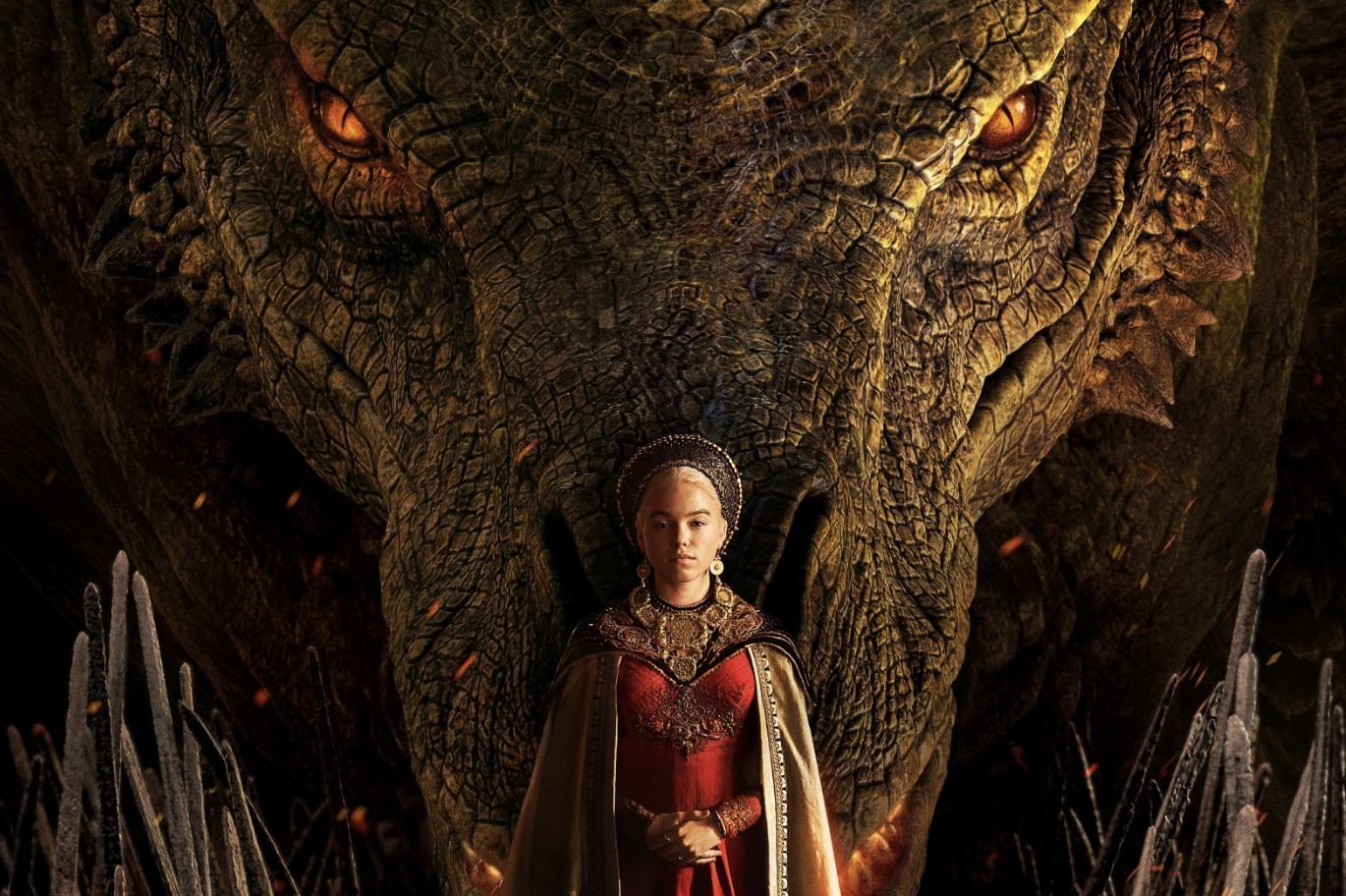 The premiere of “House of the Dragon” drew 9.986 million viewers across linear and HBO Max platforms in the U.S. Sunday night, the largest audience for any new original series in the history of HBO.

The premiere also marked the largest series launch on HBO Max across the U.S., LatAm, and EMEA, driving an unprecedented level of concurrent streams on the platform. Typically, Sunday night viewership for a HBO series will represent just 20%-40% of the show’s total gross audience.

The series was also a hit on social media, where fans showed up in droves to celebrate the return to Westeros. On premiere day, House of the Dragon was the longest trending topic on Twitter, ranking #1 for 14 hours straight, and trended #1 on Google Trends.

“It was wonderful to see millions of ‘Game of Thrones’ fans return with us to Westeros last night. ‘House of the Dragon’ features an incredibly talented cast and crew who poured their heart and soul into the production, and we’re ecstatic with viewers’ positive response,” said Casey Bloys, Chief Content Officer, HBO & HBO Max. “We look forward to sharing with audiences what else George, Ryan, and Miguel have in store for them this season.”

Additionally, the original “Game of Thrones” series just wrapped its strongest week on HBO Max to date, capping off a seven-week stretch of week-over-week growth in engagement leading up to the premiere of “House of the Dragon.” The weekly average for “Game of Thrones” in August is nearly 90% above June and nearly 50% above July.

“House of the Dragon” garnered strong critical praise for the “flat-out stunning” show (Entertainment Weekly), with The Guardian saying “House of the Dragon is designed to reward diehard fantasy fans in full measure without alienating the masses that will propel it to the top of the ratings.” IGN declared “It’s good to be back in backstabbing Westeros,” with Chicago Sun-Times declaring the series “a spectacularly entertaining adventure” and adding it has “the gravitas and visceral gut-punch effectiveness of a series that could be with us for a very long time.” The Los Angeles Times hailed it “a new, engrossing chapter in HBO’s epic,” and The Wall Street Journal noted it’s “as captivating as any season of Game of Thrones.”

New episodes of “House of the Dragon” will debut each week at 9:00 p.m. ET/PT on HBO and will be available to stream on HBO Max, leading up to the finale on October 23. For more information on the series, see here.