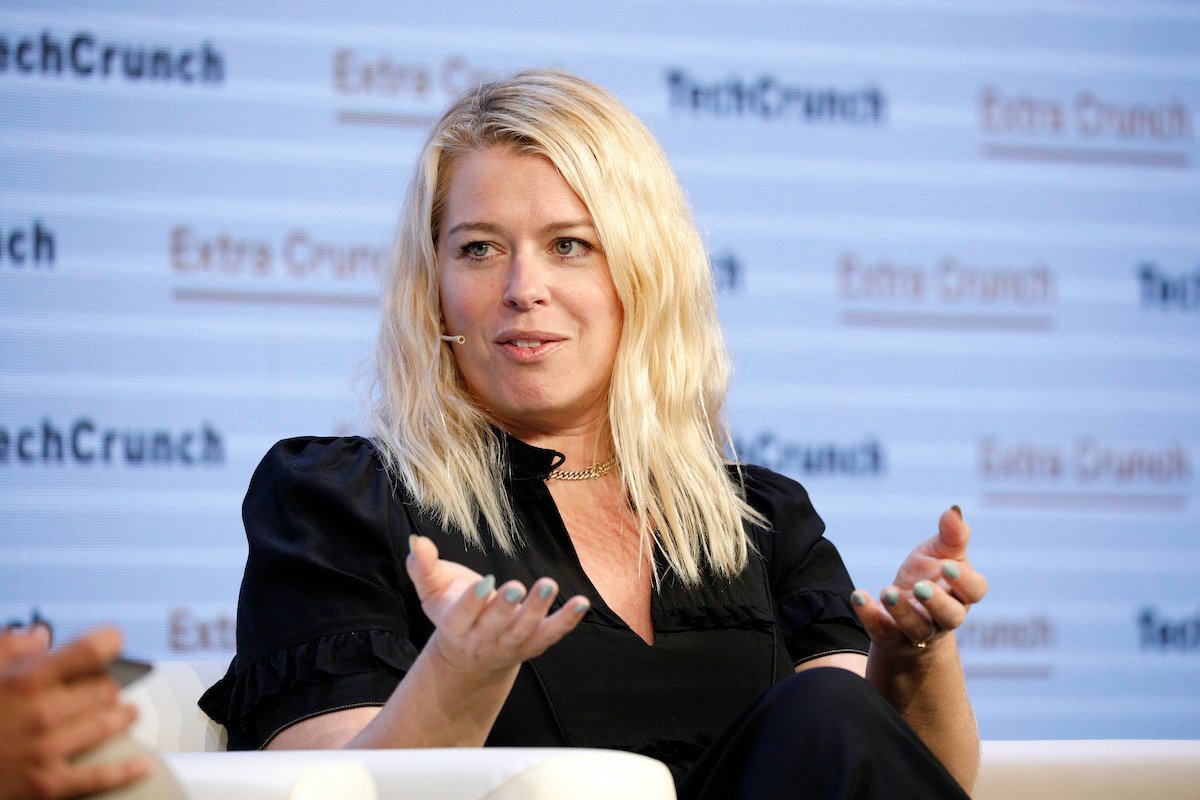 Amanda de Cadenet is “grateful” that ex-boyfriend Keanu Reeves is still part of her “extended family” and admires the way he can manage fame with a private life.

The 50-year-old presenter dated Hollywood star Keanu, 57, from 1996 until 2001 and these days is “very protective” of his privacy but admires how he is able to “balance” fame with his private life.

She said: “I’m very protective of his privacy. But I will say that he’s a very kind, authentic person, and he’s the most unfamous famous person ever, by which I mean he has been able to maintain that balance, which is very hard. He’s a part of my extended family and I’m really grateful for that.”

Meanwhile, the former ‘Big Breakfast’ star – who was previously married to Duran Duran bassist John Taylor during the early 1990s and has 30-year-old daughter Atlanta with him – tied the knot with Strokes star Nick Valensi back in 2006 and has twins Ella and Silvan, 15, with him and explained that both Keanu and Nick had helped “restore her faith in men.”

She told The Guardian newspaper: “My best friend [Reeves] and especially my husband helped to restore my faith in men because it’s really unusual for a young man in that profession to choose to be in a marriage. I mean, he became a father at 24 and he had never held a baby before he held his twins”

Amanda de Cadenet then joked that when the twins were born, the ‘Last Nite’ rocker took a break from the band to help her and she ended up wishing he would go back on the road.

She added: “[When they were born], he took a sabbatical from the Strokes so he could be a present father. So, suddenly I had a husband at home 24/7 who was like: ‘It’s time to feed them again, and can you express extra milk because this one didn’t get enough last time?’ I was like: ‘Oh my God, can you go on tour again, please.”