Duke and Duchess of Cambridge kids: George, Charlotte and Louis to attend Lambrook School in Ascot 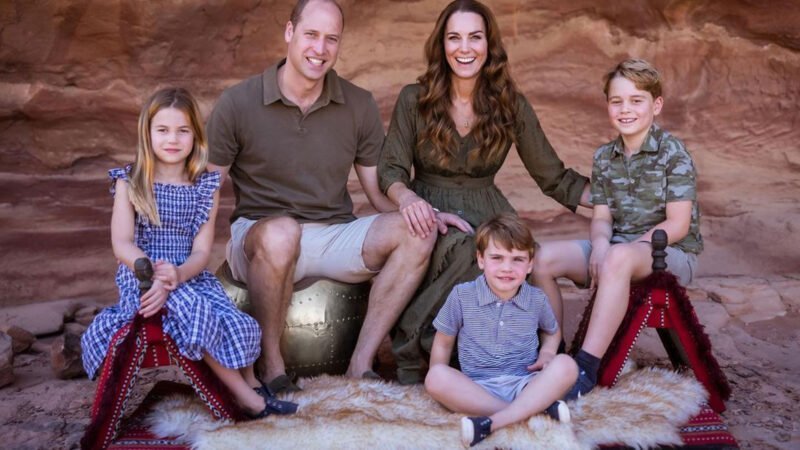 The Duke and Duchess of Cambridge’s three children are to start a new school in September after the family’s move to Windsor.

Prince William and his wife Catherine, Duchess of Cambridge are moving their family to a new home in Windsor and it’s now been revealed their children – Prince George, nine, Princess Charlotte, seven and Prince Louis, four – will be enrolled at the £7,000-a-term Lambrook School near Ascot, Berkshire which is just a nine-mile journey from their four-bedroomed Adelaide Cottage on the Windsor estate close to Windsor Castle.

According to The Sun, the school is a co-ed independent for children aged between three and 13 with boarding facilities and pupils can take up scuba diving, podcast making, golf, bee-keeping and tap dancing as extra-curricular activities.

A source told the publication: “This decision to move to Windsor and for George, Charlotte and Louis to go to school together was always about putting the children first. It is the best thing for the kids.

Read: Will Smith’s planned biopic ‘back in pipeline with streaming giant’

“Both William and Catherine are very keen to do the school run. Lambrook is very much sports-focused and all three children do love their sport.

“George, Charlotte and Louis are very excited about going to school together.”

A statement from Kensington Palace said: “Their Royal Highnesses are hugely grateful to Thomas’s Battersea where George and Charlotte have had a happy start to their education since 2017 and 2019 respectively and are pleased to have found a school for all three of their children which shares a similar ethos and values to Thomas’s.”