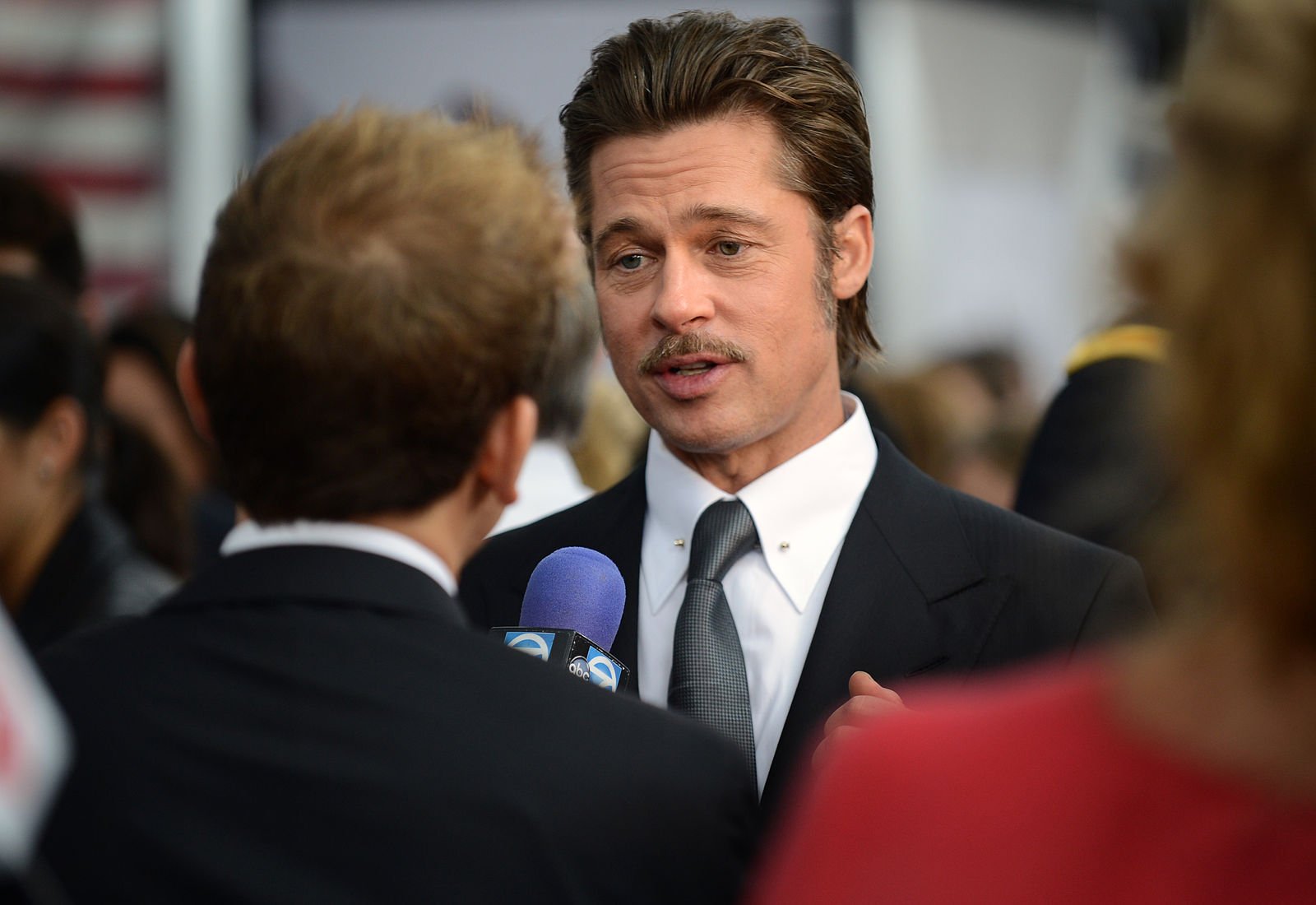 Brad Pitt stars as a driver who comes out of retirement to compete alongside a rookie driver against the titans of the sport.

This marks Apple Studios’ second feature with Pitt and Plan B Entertainment who are partnering, along with George Clooney’s Smokehouse, on the Jon Watts-directed untitled film starring Pitt and Clooney.

Apple TV+ offers premium, compelling drama and comedy series, feature films, groundbreaking documentaries, and kids and family entertainment, and is available to watch across all your favorite screens. Momentum around Apple Original Films continues to grow since the debut of Apple TV+ just over two years ago. To date, Apple Original films, documentaries and series have been honored with 245 wins and 963 award nominations and counting, including this year’s Oscar Best Picture winner “CODA.”

For more information, visit apple.com/tvpr and see the full list of supported devices.