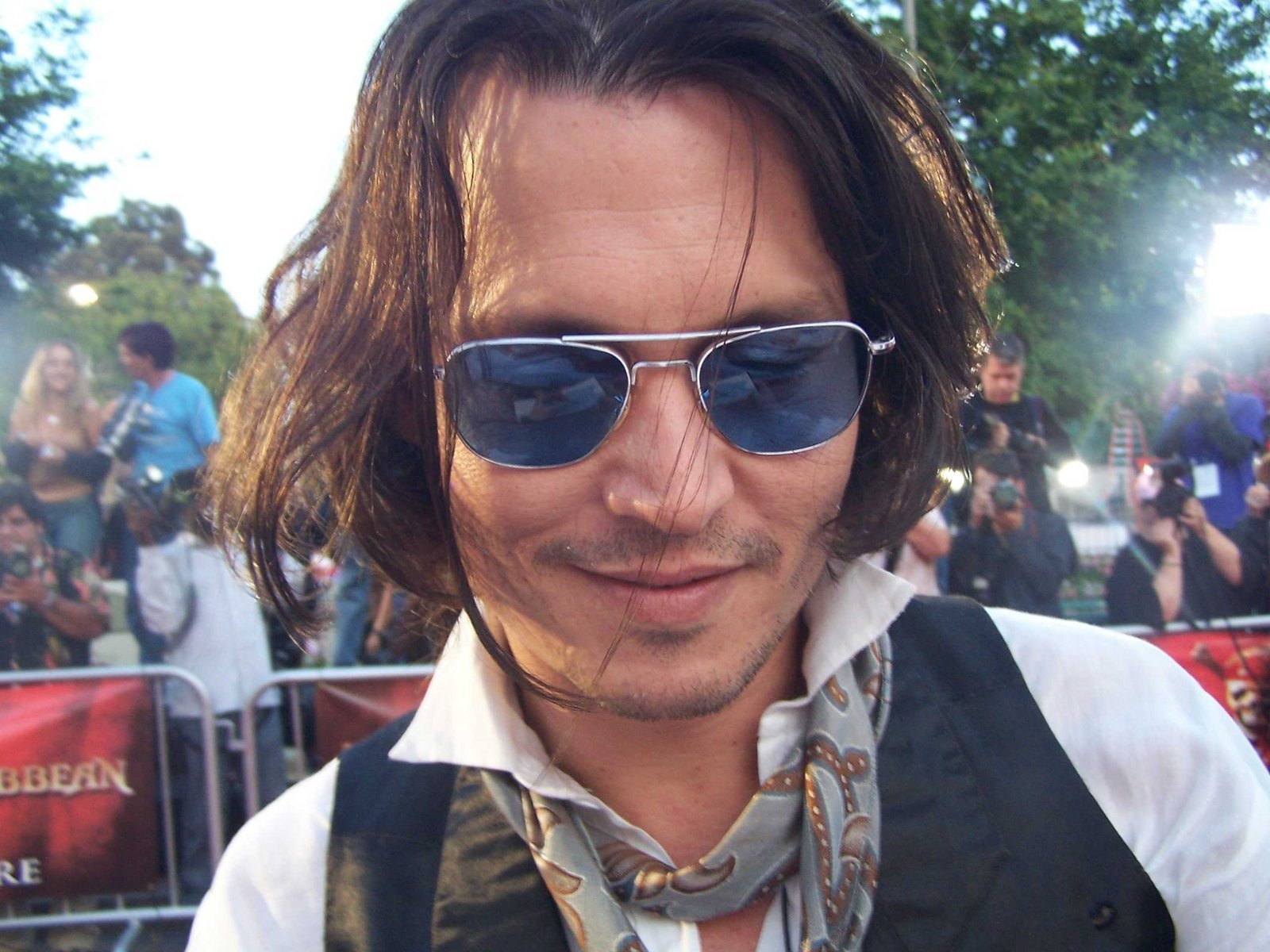 Johnny Depp celebrated his defamation case victory over Amber Heard by running up a five-figure bill on a curry feast said to be up to £50,000.

The ‘Pirates of the Caribbean’ actor, 58, was joined by his musician friend Jeff Beck, 77, and around 20 guests when they took over the Varanasi in Birmingham on Sunday night. (05.06.22)

The group banqueted on specially prepared Indian food along with cocktails and Rosé Champagne.

Mohammed Hussain, operations director of Varanasi, said: “We had a call out of the blue on Sunday afternoon saying that Johnny Depp wanted to come to eat with a group of people.

“I was shocked and at first, I thought it might have been a wind-up. But then his security team arrived, checked out the restaurant and we let them have the whole place because we were concerned that he might be bothered by other diners.

Mr Hussain added to MailOnline that the restaurant was closed to other diners as the party was served food including starters of shish kebabs, chicken tikka and tandoori king prawns.

Johnny finished off his meal with panna cotta and cheesecake before he and his group left around midnight.

MailOnline is reporting the bill for the evening came to around £50,000, paid for by the ‘Edward Scissorhands’ actor.

Mr Hussain added: “We had to promise that we would not reveal the final bill but let’s just put it this way; money was no issue, and it was easily in five figures.

“We made more money from Depp’s visit than we did from our busiest night of the week, which is a Saturday when we have around 400 diners.

“In addition to the food, there was champagne, wine and all kinds of drinks being downed. Depp and his group had a great time. They loved the food, the ambiance of the restaurant and the service that we provided. It was a real honor to have him here.”

Johnny Depp has joined Jeff on his UK tour and the pair are planning to release an album together.

He has been reveling in public appearances and talking to fans after he successfully sued ex-wife Amber, 36, for $50million over a 2018 op-ed piece she had written that alleged she was a victim of domestic abuse.