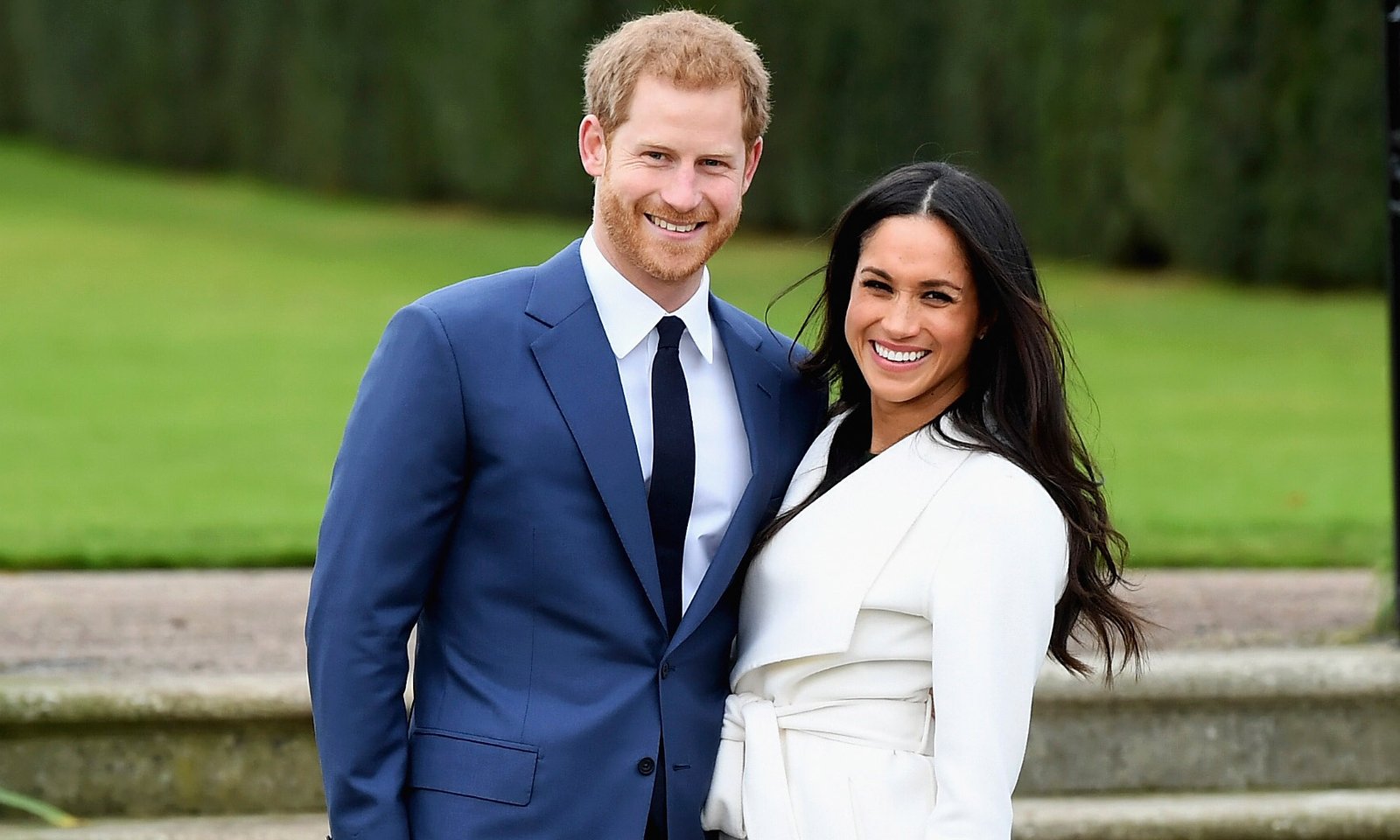 Prince Harry and Meghan, Duchess of Sussex were absent from the Platinum Party at the Palace as they celebrated their daughter Lilibet’s first birthday “privately” in Windsor.

More than 30 members of the royal family attended the star-studded concert to celebrate the Queen’s Platinum Jubilee on Saturday (04.06.22) but Prince Harry and Meghan have spent the day celebrating daughter Lilibet’s first birthday “privately” in Windsor.

A spokesperson for the couple, who stepped down as senior royals in 2020 before relocating to the United States, said that they are spending their daughter’s special day “together privately as a family”.

Harry and Meghan have traveled to the UK for the Jubilee celebrations with Lilibet and her older brother Archie, three, and made their first public appearance in the country for two years when they attended a service of thanksgiving for the Queen’s reign at St Paul’s cathedral on Friday (03.06.22).

The Queen is also absent from the Buckingham Palace concert after experiencing “some discomfort” during Trooping the Colour earlier this week but Prince Charles, Camilla, Duchess of Cornwall and the Duke and Duchess of Cambridge – accompanied by children Prince George and Princess Charlotte – were all present in the royal box.

Meanwhile, Prince Harry and Meghan also returned home while the rest of the royal family attended a reception following the thanksgiving service.

The pair returned to Frogmore Cottage after the event and Harry, 37, was seen smiling next to his wife, 40, while they were driven away in a Range Rover with security.

During the event, they had kept apart from the Duke and Duchess of Cambridge and Prince Charles and Camilla after royal aides ensured they sat on the other side of the aisle from the senior working royals.