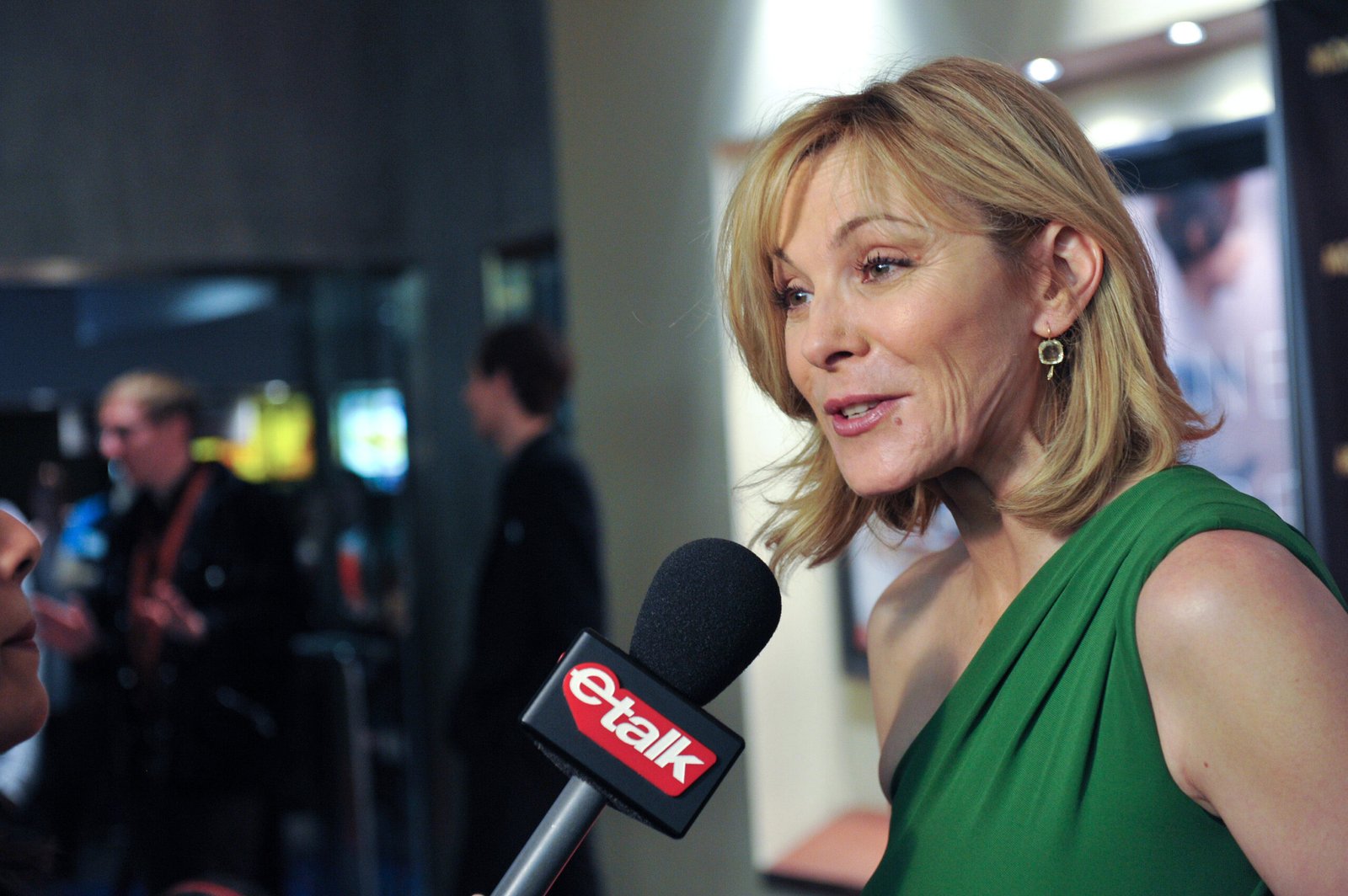 And Just Like That…’ showrunner Michael Patrick King says Kim Cattrall’s character Samantha Jones will once again feature in the ‘Sex And The City’ spin-off.

The ‘Sex and the City’ revival is returning for a second series and showrunner Michael Patrick King has revealed Kim Cattrall’s character – who was referenced via text message exchanges with Carrie Bradshaw (Sarah Jessica Parker) – will play a part in the upcoming episodes.

Asked if the characters will still be in contact in season two, he told Variety: “Yes!”

Carrie and Samantha met off-screen during the finale after Carrie scattered Mr. Big’s ashes, and King admitted each writer on the show “has a different version of what happened” during their reunion.

He said: “It’s very funny because every single one of the writers has a different version of what happened during that conversation.

Kim isn’t expected to reprise her role on screen, but she recently insisted Samantha Jones will “live forever”.

She said: “I think the character of Samantha has awakened 25 years ago and she will live forever.

“She’s your best friend, and she’s someone who will tell you the truth. Because she’s been there and done that.

“I love her so much. But she lives in a time and a place, and I honor that.”

Kim previously claimed she only found out about ‘And Just Like That…’ when fans did.

She insisted: “I was never asked to be part of the reboot. I made my feelings clear after the possible third movie, so I found out about it like everyone else did — on social media.”

Kim has been locked in a feud with her former co-star Sarah for several years and she insisted she never considered her castmates to be her friends.

She said of their relationship: “I guess it’s how you define friends. I think we were colleagues. My colleagues aren’t my friends. It was professional.”