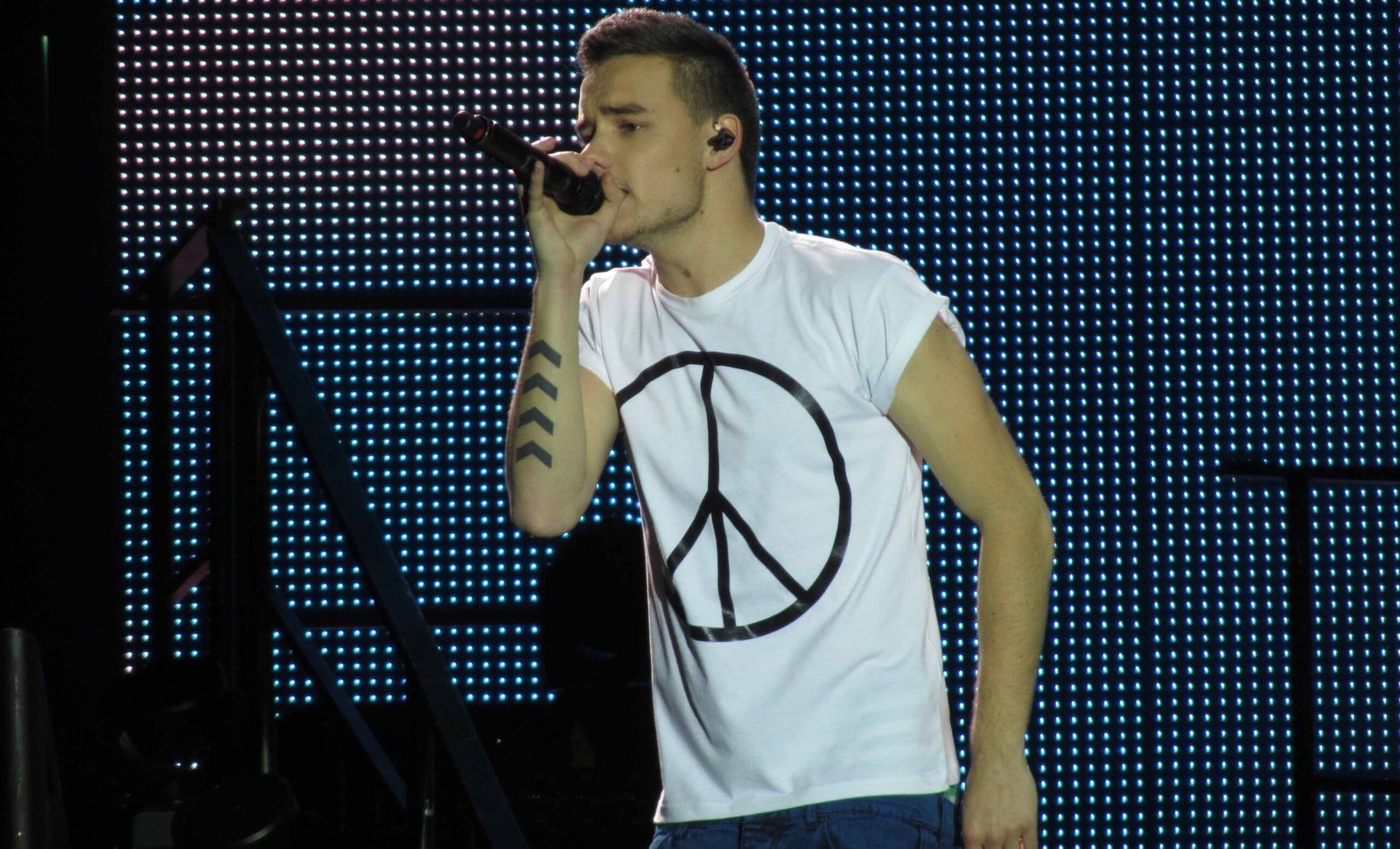 Former One Direction singer Liam Payne has been romantically linked to model Aliana Mawla after snaps appeared of them online.

It has been claimed the pair met through mutual friends after the ex-One Direction singer called off his engagement to model Maya Henry, 21, a month ago.

Photographs of Payne with his arms wrapped around American Mawla, 24, emerged on a fan Instagram account on Monday and an image of the pair holding hands.

A source told The Sun newspaper: “Liam and Aliana have been getting to know one another for the last week and she has been bragging about their romance non-stop.

“She is head-over-heels for Liam. They met through friends and seemed to be getting on really well.

“Liam is playing it down, however. He has only been single for a short amount of time and doesn’t want to rush into anything.

“For now he just wants to enjoy the single life.”

Liam recently returned to London from a trip to the US and Mawla flew back with the singer.

Mawla was featured in his 2018 music video for J Balvin’s collaboration, ‘Familiar’, and promoted her sultry appearance in the music video via a post on Instagram, where she has 300,000 followers.

It was revealed earlier this week that Payne and his on-off girlfriend Henry had called off their engagement.

The pair briefly split last year but reconciled in August following a series of low-key dates.

After the images began appearing online, Henry lashed out on social media: “I love all of the fans so much but please stop sending me these pictures of my fiancé wrapped around another woman.

“This is not me and it’s hard enough knowing this has happened without seeing it. Enough now.”

A source told MailOnline: “Liam and Maya are no longer together and split up for good over a month ago.

“Maya’s comments referring to Liam as her fiancé are untrue and very misleading.”

Payne, who has a son Bear, five, with Cheryl, 38, asked Henry to marry him in August 2020 after they had been together for a year.

He gave her a custom-made ring that included a diamond that came from a band owned by Henry’s grandmother.

The pair had known each other for years and first met at a One Direction concert when Henry was aged only 15.