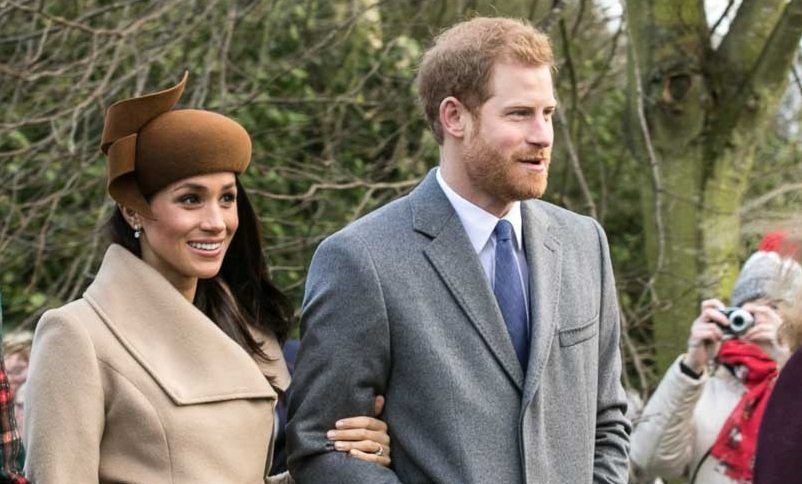 Thomas Markle “lost his voice” and had to write down that he had suffered a stroke, his friend Karl Larsen has revealed.

The retired lighting director – who is the estranged father of Meghan, Duchess of Sussex – was taken to hospital on Tuesday (24.05.22) after falling ill and his ‘Remarkable Friendship’ co-host Karl Larsen has revealed his pal was unable to speak after suddenly falling ill.

He told Us Weekly magazine: “He couldn’t talk and then he wrote down that he lost his voice and that he was having a stroke.

“A neighbour rushed him to Rosarito hospital and then he was transferred to a hospital in Chula Vista across the border. This was last night. The neighbour was with him.”

Although Thomas, like his daughter and her husband Prince Harry, had been preparing to fly to the UK for Queen Elizabeth’s Platinum Jubilee celebrations, Karl insisted there was “never a plan” for him to meet up with Meghan, who he hasn’t seen since before her 2018 wedding.

Karl added: “Meghan is still mad at him for taking PR photos from four years ago.”

Thomas was initially treated at a hospital in Mexico, but he’s now recovering at a medical centre in Chula Vista, California.

A source told The Sun: “He went to hospital in Mexico where he lives and they later moved him via ambulance across the border to a hospital in San Diego on a gurney and with an oxygen mask.

“His son Thomas Jr was already with him in Rosarito and is in San Diego now.

“His daughter Samantha is flying in from Florida to be with him too.”

Thomas’ other daughter, Samantha Markle, confirmed her father had fallen ill and was in need of “peace and rest”.