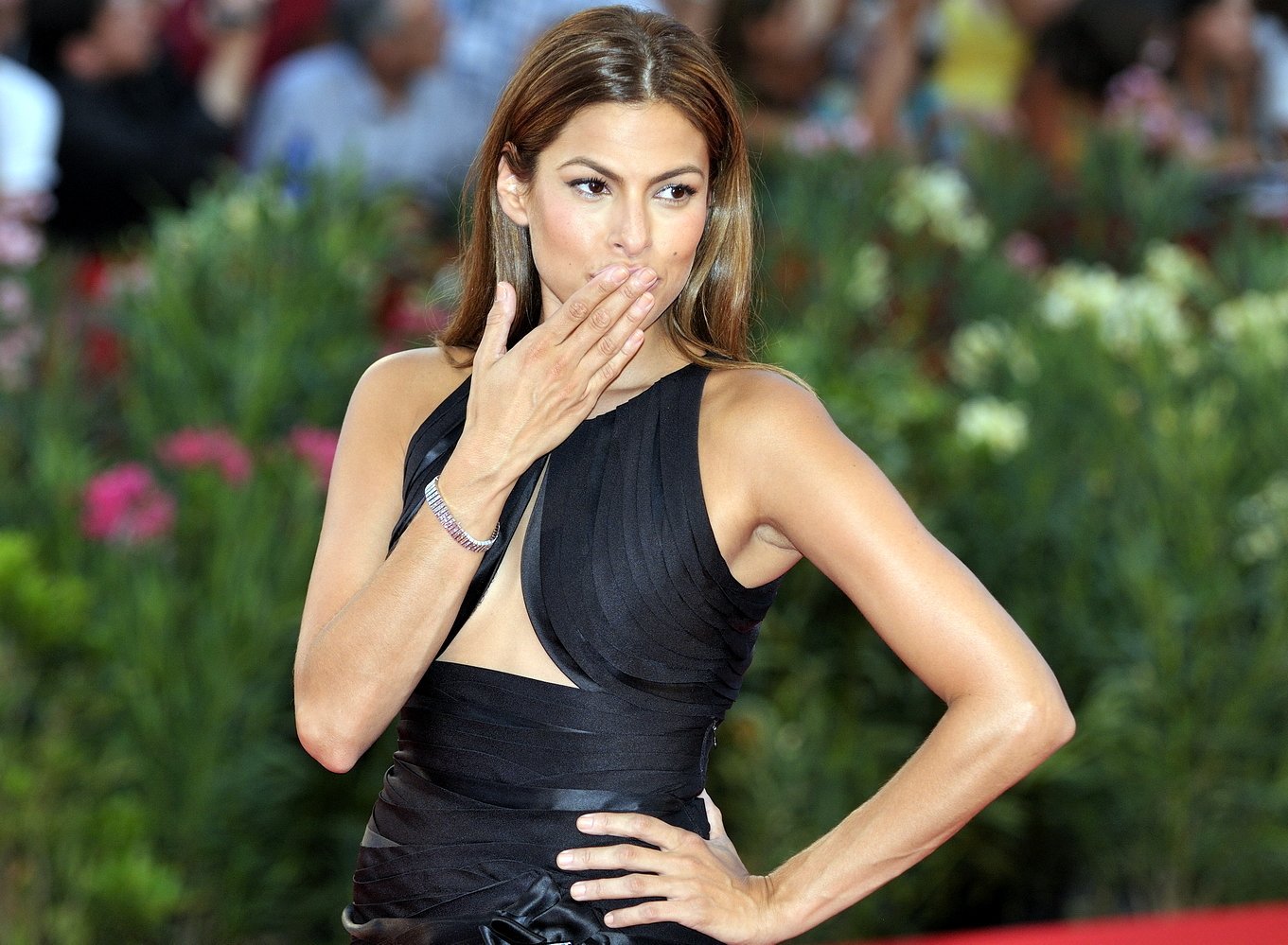 ‘Girl In Progress’ actress Eva Mendes is keen to return to Hollywood but she won’t take on any roles with “violence” or “sexuality.”

The 48-year-old star hasn’t appeared in a feature film since taking on a small supporting role in partner Ryan Gosling’s 2014 movie ‘Lost River’, and she admitted there is a “shortlist” of conditions if she was ever to return to acting.

Appearing on ‘The View’, she said: “I have such a shortlist of what I will do, with four kids.

“I mean, if it was a fun project. But now I won’t do violence, I don’t want to do sexuality, the list is short.”

Co-host Sunny Hostin asked Eva – who has Esmerelda, seven, and Amada, six, with Ryan – if she would end her long hiatus if a “special project” came along and matched all of her requirements.

Her most recent starring role came in 2012 drama ‘Girl In Progress’, while she voiced a character on ABC Kids show ‘Bluey’ last year.

Meanwhile, Eva previously admitted she wasn’t keen on having kids until she “fell in love” with the Hollywood actor, and it worked out perfectly for her career.

She said in 2020: “I am [ready to go back to work], now that they getting a bit older but I really feel like, I never want to send the wrong message to young women out there, it’s not an either/or situation.

“I was lucky enough to work my bum off for 20 years and then, I never wanted babies before until I fell in love with Ryan, and it kind of worked out to where I was 40 and having my first baby, I think I was 42 for the second one so it worked out in that way that I had a career and that then I change my focus to my family.

“So now I’m thinking of definitely going back, I feel like it’s time.”