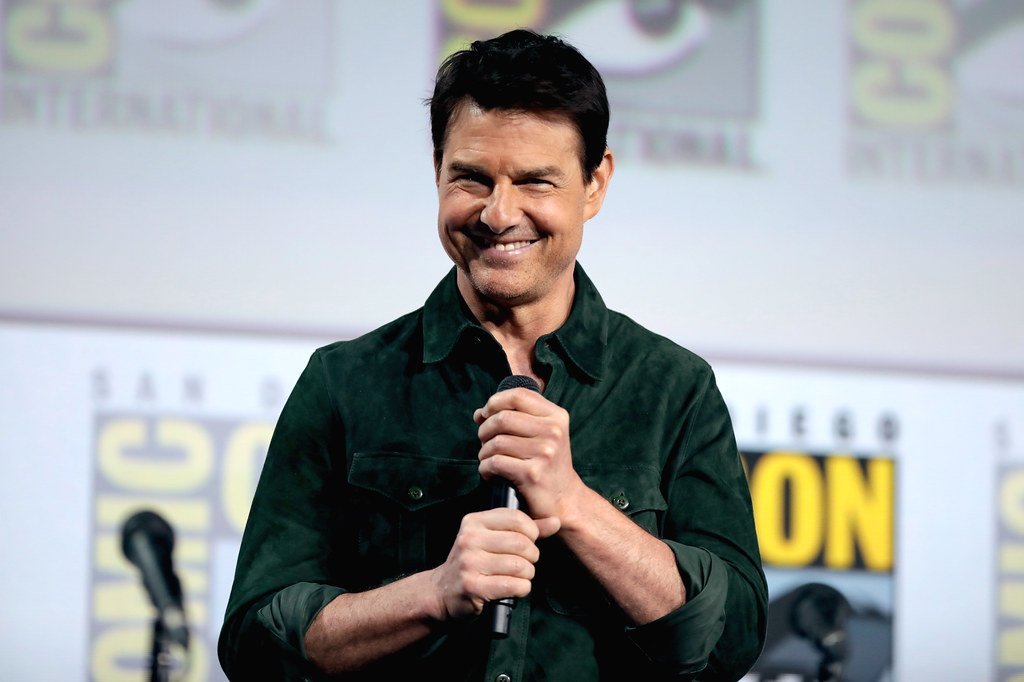 Tom Cruise says he “really rallied hard” for Val Kilmer to appear in ‘Top Gun: Maverick, the sequel that marks 35 years since the original.

The 59-year-old star of the original movie – who brought to life LT Pete “Maverick” Mitchell – really wanted the man who played his on-screen rival LT Tom “Iceman” Kazansky to come back for the sequel, which is due to hit theatres on 27 May after making the rounds at the Cannes Film Festival.

Of the 62-year-old actor, Tom told Entertainment Tonight: “I really rallied hard for him to make the movie.”

The ‘Vanilla Sky’ star praised Val’s “talent” and how they made a very “special” scene together.

Tom said: “The kind of talent that he has, and you see that scene, it’s very special, it’s just very special,” he continued, speaking of a powerful scene in the film.

Last year, the movie’s producer Jerry Bruckheimer echoed the sentiment, saying that Tom “really wanted” Val to join in with the flick.

Read: ‘The Lost City’ with Sandra Bullock, Channing Tatum and Brad Pitt to debut at Paramount+ May 10

Jerry added: “He’s such a fine actor, and he’s such a good individual. We had such a good time on the first one and wanted to bring some of the gang back together again.”

He also labeled their coming back together on-set as “very emotional” for the pair and production.

Jerry said: “It was a really emotional experience for all of us. It was a long time getting there, but we did.”