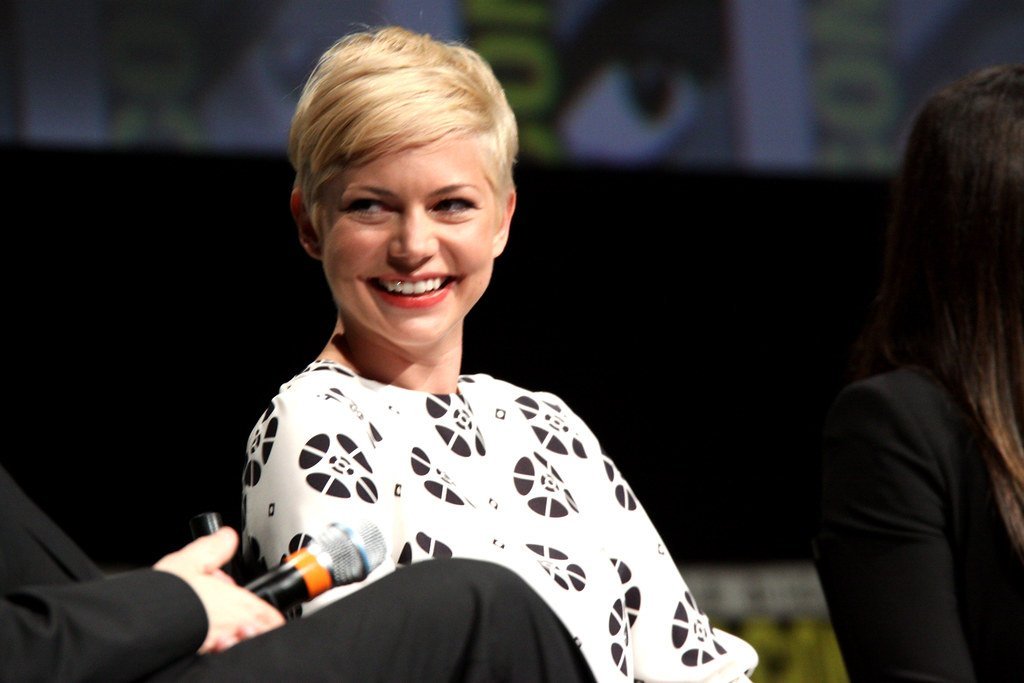 Jeremy Strong moved in with Michelle Williams after Heath Ledger’s death to help with her daughter Matilda, now 16.

The 41-year-old actress has praised her friend for the way he stepped up to support her with her daughter Matilda, now 16, when the youngster’s dad died from an accidental overdose in 2008.

The ‘Fosse/Verdon’ actress told how the ‘Succession’ actor would let Matilda ride on his back and pretend to be a pony when he, another friend, and Michelle’s sister moved in with them.

She told Variety: “Jeremy was serious enough to hold the weight of a child’s broken heart and sensitive enough to understand how to approach her through play and games and silliness.

“[Matilda] didn’t grow up with her father. But she grew up with her Jeremy and we were changed by his ability to play as though his life depended upon it, because hers did.”

Read: Eva Mendes: Comeback to Hollywood Won’t Include Roles With ‘Violence’ or ‘Sexuality’

The former ‘Dawson’s Creek’ star first met Jeremy when performing at the Williamstown Theatre Festival in 2004 and she was delighted when his portrayal of Kendall Roy in ‘Succession’ finally brought him widespread recognition and critical acclaim.

She said: “We’ve all been in awe of his talent. We’ve watched him work harder than anyone and wait a long time for other people to recognize it. So when he became so celebrated, we all celebrated.”

Elsewhere in the interview, Michelle revealed she is expecting her second child with husband Thomas Kail, after the couple previously welcomed son Hart into the world in 2020.

“As the years go on, you sort of wonder what they might hold for you or not hold for you. It’s exciting to discover that something you want again and again is available one more time. That good fortune is not lost on me or my family.”

And of having a child during the coronavirus pandemic, she said: “It was a reminder that life goes on.

“The world we brought a baby into is not the world we thought we were bringing a baby into, but the baby is ignorant of that. He experiences the unmitigated joy of discovery and the happiness of a loving home.”