A$ap Rocky and Rihanna ‘blindsided’ by his arrest at LAX 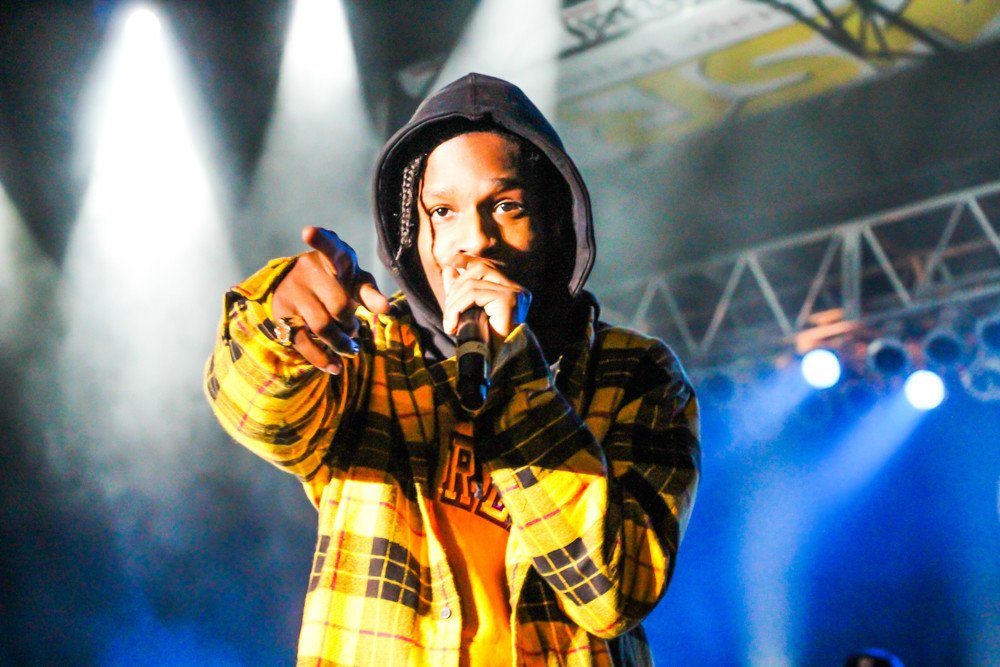 A$AP Rocky and Rihanna were reportedly “blindsided” by the rapper’s arrest at LAX over an alleged shooting in November 2021.

The ‘Problems’ hitmaker was taken into custody this week after landing at LAX with his pregnant girlfriend – who is in her third trimester – after visiting the 34-year-old star’s family in Barbados.

Law enforcement sources told TMZ that the 33-year-old rapper was not made aware of the plans to arrest him in relation to an alleged incident that took place around 10.20 pm on November 6, 2021.

It’s said the star’s team expressed confusion at not being given a warning about the plans, which is something arresting officers have been known to do.

Calls can be made to the suspect’s legal representatives or directly contact them so they can be given the chance to turn themselves in.

However, the insider claimed they wanted to find the gun used in the shooting and felt if they alerted him about the arrest, he would have fled.

Instead of letting him know, they caught him off guard and took him into police custody while his home was searched.

According to the outlet, 10 officers were called to the airport as the couple’s private jet landed at the terminal.

They also reported that Rihanna tried to get some of her belongings from her partner’s home but was turned away by the cops.

A$AP was released on $550,000 bail and the District Attorney is deliberating on whether to file charges against the BET Award winner.

The Los Angeles Police Department issued a statement following his arrest, which confirmed Robbery-Homicide Division Detectives had detained A$ap Rocky for an alleged assault with a deadly weapon.

It read: “On November 6, 2021, around 10:15 p.m., an argument between two acquaintances occurred in the area of Selma Avenue and Argyle Avenue, in the Hollywood Area. The argument escalated and resulted in the suspect firing a handgun at the victim.

“The victim sustained a minor injury from the incident and later sought his medical treatment. Following the shooting, the suspect and two additional males fled the area on foot.”