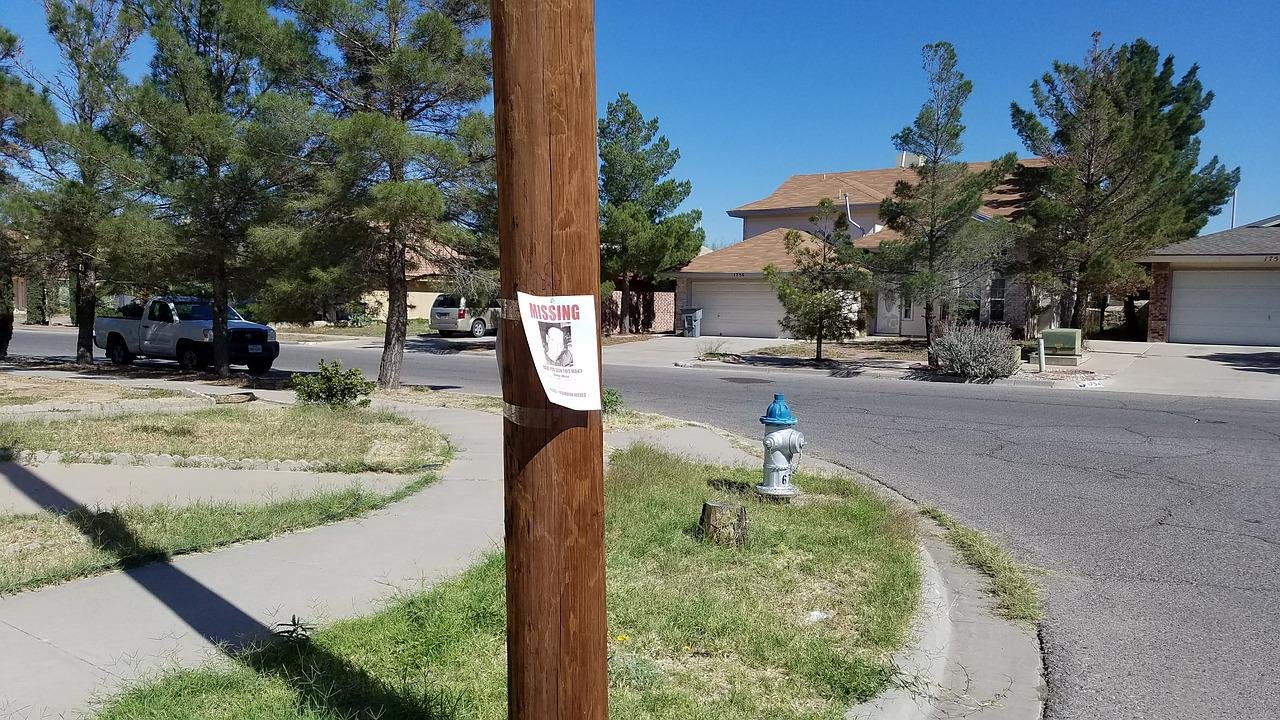 Keith Papini has filed for divorce from Sherri Papini, the woman who confessed to faking her kidnapping in 2016. The father is also seeking custody of their minor children.

Documents obtained by Sacramento Bee revealed that Keith has filed for “dissolution with minor children” with the  Shasta County Superior Court. The couple’s first divorce hearing has been set for Monday, May 9.

Keith said that he has to protect his children, aged 9 and 7 years old, and give them stability and calm after the “trauma caused by their mother.” He wants the court to grant him sole custody of the children as he believes Sherri is not in a good position to provide proper parenting.

Sherri, 39, has been living with relatives after she was released from jail on a $120,000 bond. She has missed a scheduled visit to her children in early April. Reports showed that she told her kids her arrest was a mistake but Keith said that the young ones have been made aware of their mother’s lies.

Three weeks after she was reported missing in 2016, Sherri was found on Thanksgiving day with injuries to her body and a “brand” on one of her shoulders. She told the police, who had been actively searching for her, that she was abducted at gunpoint by two Hispanic women.

However, the authorities soon learned that Sherri was living with a former boyfriend, James Reyes, and deliberately hurt herself to substantiate her hoax. In March 2022, she was subsequently arrested for fraud and making false statements to the cops.

Reyes, on the other hand, confessed to the police that he helped out Sherri carry out her fake kidnapping and even bought the branding equipment for her shoulder at a Hobby Lobby outlet, per Daily Mail. The police said that Sherri’s stunt cost $230,000 in resources that should have gone to solving actual crimes.

Keith also said that he spent thousands of donated money to help find Sherri. However, in the years since the police built a case against the mom, Keith remained steadfast in her support for Sherri and publicly stated that he believes his wife.

Sherri and Keith have been married since October 2009 but separated when she was arrested in March. On the other hand, Reyes said that Sherri convinced him to let her stay in his house, albeit temporarily because Keith was allegedly an abusive husband.

Keith told the court that Sherri was getting treatments for depression, anxiety and PTSD for at least five years. He confirmed his wife has been dealing with “significant mental health issues” that they have never fully understood, per CNN.

Sherri’s sentencing will take place in July. If convicted of the fraud, she could face 20 years in prison. Those who helped her may also face charges.