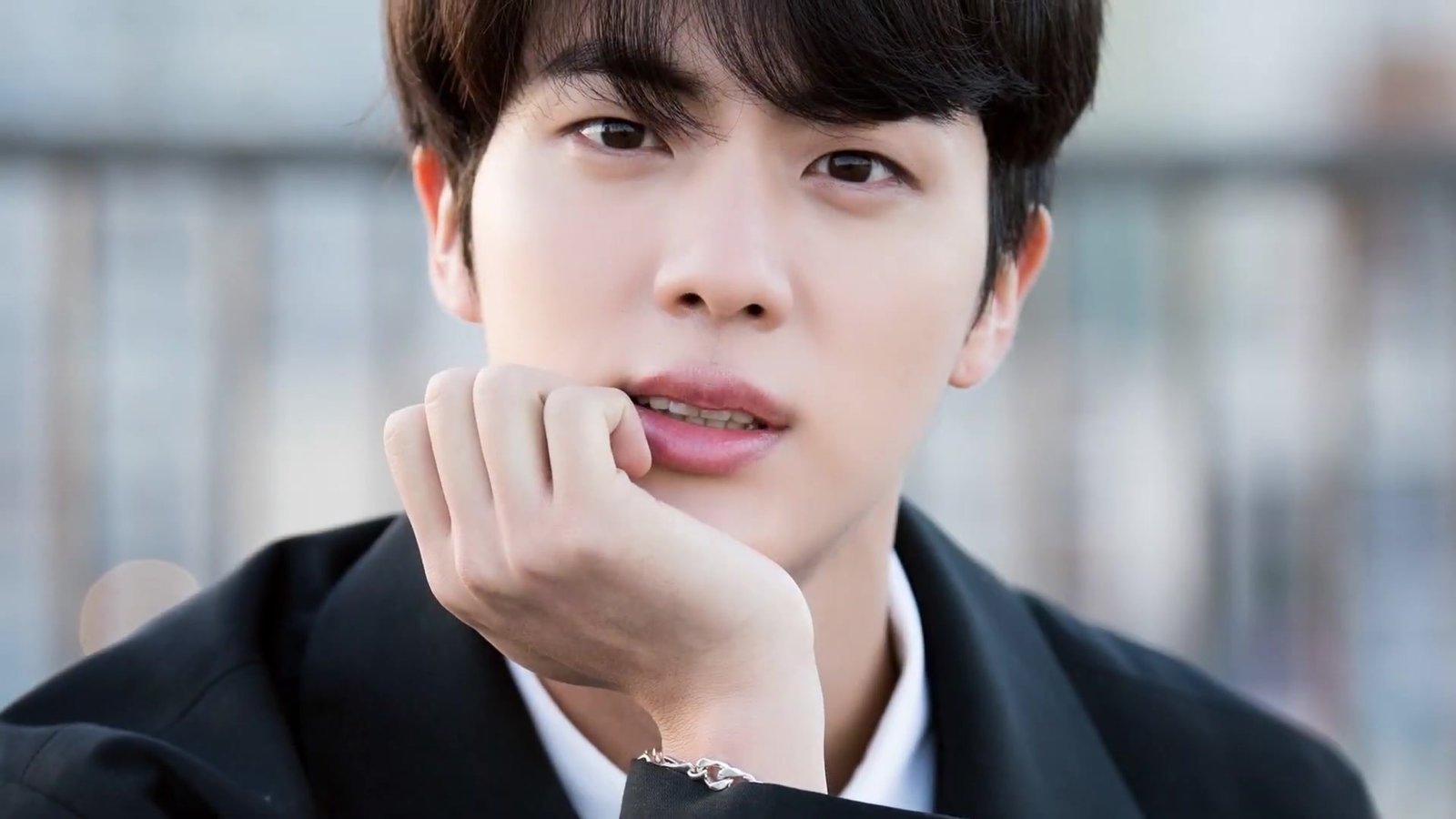 BTS star Jin is recovering at home after undergoing surgery on his finger. The 29-year-old singer went to the hospital on Friday, March 18, after hurting his finger “during his daily activities” and was told he would need an operation to repair damaged tendons.

A statement from Big Hit Music read: “We would like to provide you with some information regarding BTS member Jin’s finger injury.

“Jin injured his left index finger during his daily activities and visited the emergency room at a hospital nearby for examination and treatment on Friday, March 18. He consulted doctors and was told he required surgery as the tendons in the finger had been partially damaged. He underwent surgery to repair the extensor in his left index finger on the afternoon of Friday, March 18.”

Jin’s surgery “went well” and he is now recovering at home, though will need to keep his hand in a cast in order to help speed up his recovery.

The record label continued: “The surgery went well according to the doctors. Jin was discharged from the hospital on the morning of Saturday, March 19 and has been resting.

“He will wear a cast for the time being for stabilisation and a speedy recovery. Jin will focus on rest and treatment to fully recover from the injury and to resume his activities in good health.

“We will continue to provide support for the rapid recovery of Jin, placing our highest priority on the health and safety of our artists. Thank you.”

Read: Nicolas Cage wants to be a Batman Villain Against Robert Pattinson

In December, it was confirmed Jin has tested positive for COVID-19.

Big Hit Music said at the time: “Jin returned to Korea on Monday, December 6 and underwent PCR testing immediately after his return and again before his release from self-quarantine, and was found negative on both occasions.

“However, feeling flu-like symptoms [Saturday] afternoon he underwent PCR testing and was found positive for COVID-19 late this evening.”