Nicolas Cage wants to be a Batman Villain Against Robert Pattinson 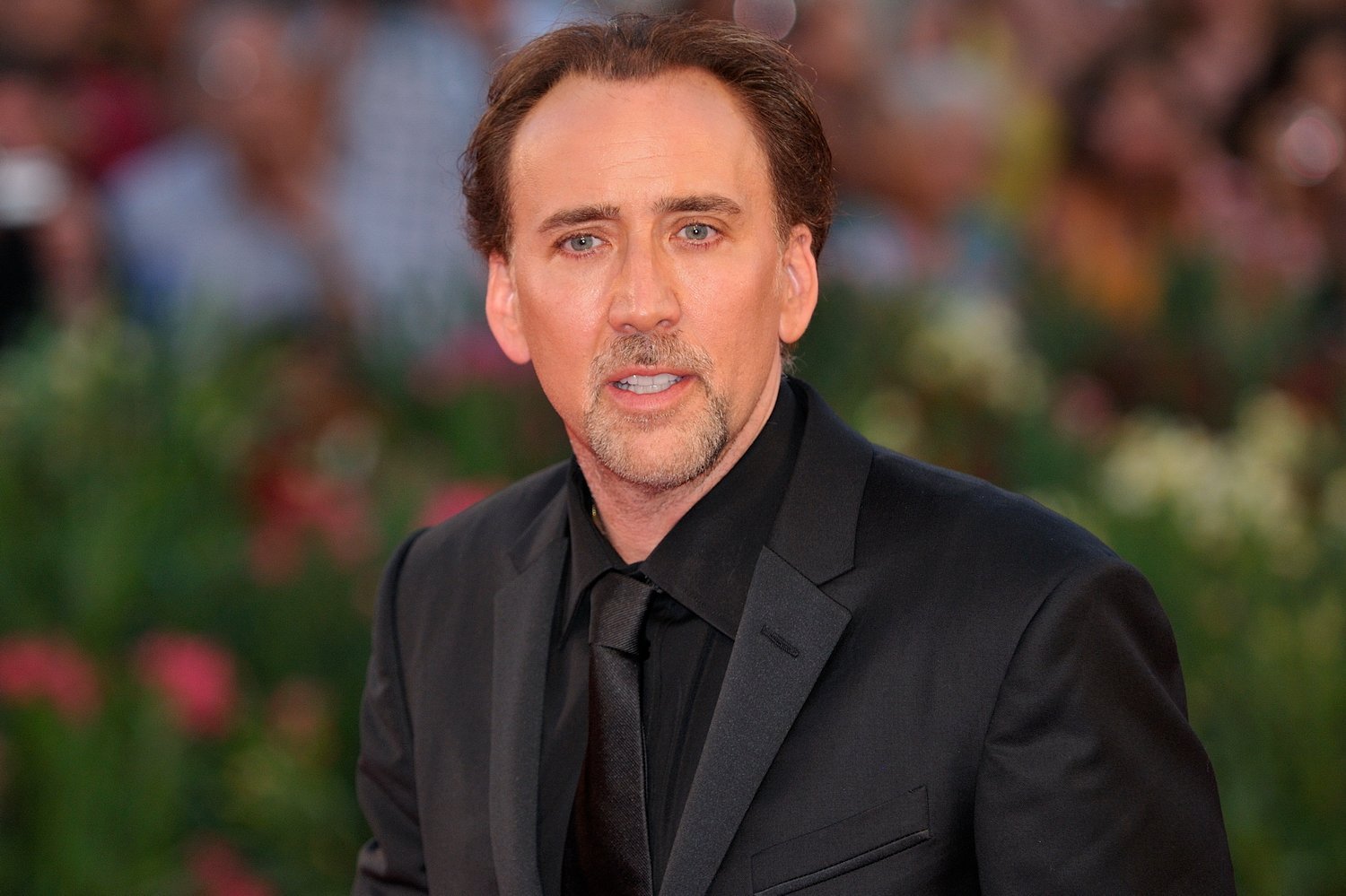 Nicolas Cage knows exactly what villain he would like to play alongside Robert Pattinson in a sequel to ‘The Batman.’

The ‘National Treasure’ star – who’s excited to see Robert Pattinson’s take on the Caped Crusader in the recently released blockbuster – knows exactly what villain he wanted to play in a follow-up and he thinks he could make ‘the world’s smartest criminal’ an “absolutely terrifying” antagonist.

Speaking at the South by Southwest Festival to Fox 7 Austin, he said: “The villain that Vincent Price played on the ’60s show, Egghead — I think I want to have a go at Egghead.

“I think I can make him absolutely terrifying, And I have a concept for Egghead. So let them know over at Warner Bros., I’m down for Egghead,”

Nicolas Cage is already set to play a villain in the upcoming horror film ‘Renfield’ as the iconic bloodsucking vampire Count Dracula.

The movie was announced in November last year and will focus on Count Dracula’s henchman Renfield, who will be portrayed by Nicholas Hoult.

The ‘Kick-Ass’ actor told Variety that he wants his take on Dracula to “pop in a unique way”, after drawing inspiration from previous performances.

Read: Nicolas Cage wants to be a Batman Villain Against Robert Pattinson

“I want it to pop in a unique way from how we’ve seen it played, So I’m thinking to really focus on the movement of the character. You know, I saw Malignant and I thought what she did with those moves – and even Ringu with Sadako [Yamamura] … I want to look at what we can explore with this movement and voice.

“What makes it super fun is that it’s a comedy, And when you get that tone right – comedy and horror – like ‘American Werewolf In London’, it’s a blast. It’s got to be a bulls-eye. But that’s what I’m looking for, something new to bring to the character, and also that perfect tone of comedy and horror.”