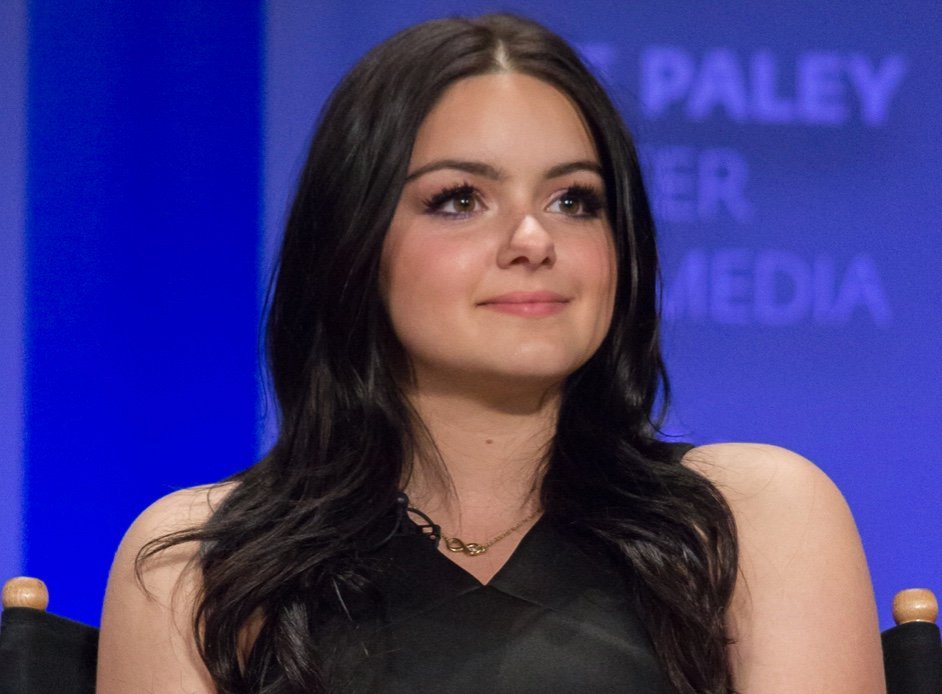 Ariel Winter has been named as Demi Lovato’s replacement in the NBC pilot Hungry with days to go before filming.

The former ‘Modern Family’ star has been brought on board to star in the NBC show that the ‘Sorry Not Sorry’ hitmaker, 29, had been expected to lead but stepped away from their acting duties due to scheduling conflicts, just before filming was expected to begin later this week.

Demi will remain attached to the production as an executive producer – alongside their superstar manager Scooter Braun – that follows a group of friends tied together through their membership of a food-issues support group and their journey searching for love, success and the dishes that will make it all okay.

Along with the 24-year-old actress, the pilot – which is written by Suzanne Martin and directed by James Burrows also stars Valerie Bertinelli, Gabriel “Fluffy” Iglesias, Ryan McPartlin, Alex Brightman and Ashley D. Kelley.

It is being brought to life by ‘Will and Grace’ actor Sean Hayes and Todd Millner’s Hazy Mills, SB Project, Universal Television, a division of Universal Studio Group.

Late last year, Ariel shared about her “rough” dealings with body image issues, such as being labeled a “fat s***” as a pre-teen.

The ‘Sofia the First’ star believed it was how her body changed as she grew older and became nothing like her character on the beloved sitcom.

“Because I gained weight and my body changed, I had to wear different outfits and I wore a dress that had a cutout here and the headlines were dark. ‘Fat slut’ was rough for me, and it continued.”

“It was the fans, some of them — we have lovely, lovely fans, but some of them were also hard on me in the way they loved Alex Dunphy. And because I wasn’t Alex Dunphy and didn’t look like Alex, I didn’t want to dress like Alex… I was just different in that way. I’m not my character.”