‘The Residence’: New TV series from Shondaland set on Netflix 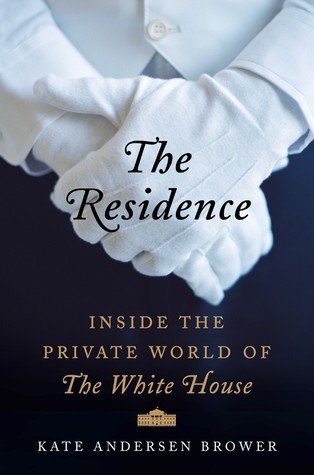 Netflix today announced a series order for Shondaland’s The Residence, a thrilling murder-mystery drama from Showrunner/Executive Producer Paul William Davies and Executive Producers Shonda Rhimes and Betsy Beers as part of their overall deal with Netflix.

Using Kate Andersen Brower’s book The Residence: Inside the Private World of the White House as a jumping-off point, Paul William Davies has created an all-new story that brings to life a murder-mystery unlike any other.

Logline: 132 rooms. 157 suspects. One dead body. One wildly eccentric detective. One disastrous State Dinner. The Residence is a screwball whodunnit set in the upstairs, downstairs, and backstairs of the White House, among the eclectic staff of the world’s most famous mansion.

Paul William Davies was the creator, executive producer and showrunner of FOR THE PEOPLE. He was also a writer on the ABC drama SCANDAL and has developed comedies for NBC, Fox, and Sony. He holds a B.A. from Wesleyan University, a Ph.D. in History from the University of California, Berkeley and a law degree from Stanford. Paul clerked for a federal judge in Los Angeles before joining the law firm of O’Melveny & Myers LLP, where he practiced in the litigation department for over 10 years. In addition to his work in television, Paul has written for McSweeney’s, The New Yorker and the prestigious online journal paulwilliamdavies.com.