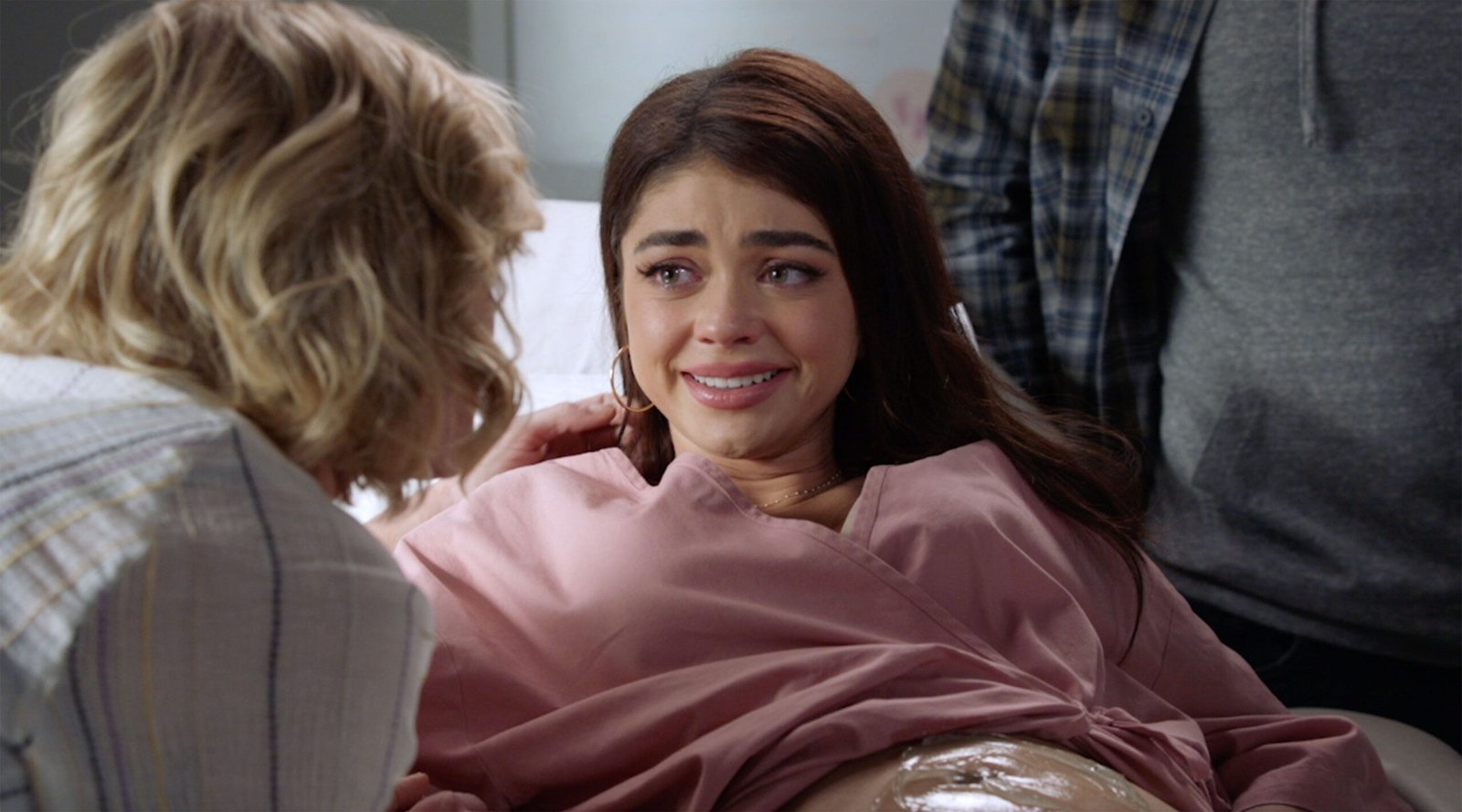 In the new series for Peacock, several years after we last saw him in Pitch Perfect, Adam Devine’s Bumper Allen moves to Germany to revive his music career when one of his songs becomes big in Berlin.

Over three films, the Pitch Perfect franchise, which was inspired by the Mickey Rapkin book of the same name, collectively grossed nearly $600 million at the worldwide box office and inspired a generation with its celebration of unapologetic women, irresistible music and outrageous humor.

The comedy series will be executive produced by Elizabeth Banks and Max Handelman (Brownstone Productions), Paul Brooks and Scott Neimeyer (Gold Circle Films), as well as Adam Devine and Megan Amram.  Brownstone and Gold Circle produced all three films in the Pitch Perfect  franchise and Banks directed Pitch Perfect 2 which was the highest opening weekend for a musical in history, the biggest opener for a first-time feature film director, and the second-largest opening for a female director.

Sarah Hyland (Modern Family, The Wedding Year) will play Heidi, Piëter and Bumper’s cheery and slightly odd American assistant. While working on Bumper’s team by day, she secretly harbors dreams of being a singer-songwriter herself, and moonlights by performing original songs in a Berlin cabaret.

Lera Abova (Anna) will play Piëter’s sister and a prominent Berlin DJ and music producer. She performs in clubs all over the city as DJ Das Boot. She is as cool as Berlin in December (4.1°C).

Jameela Jamil (The Good Place, She Hulk) will play Gisela, a bombastic and flashy up-and-coming German pop star, Gisela is Piëter’s ex-girlfriend and Bumper’s main rival the German Unity Day concert. She will stop at nothing to beat him to stardom.

Adam Devine (Righteous Gemstones, Workahaolics) will play Bumper Allen. After his a cappella TikTok goes viral in Berlin, Bumper moves to Germany to pursue his dreams of becoming an international pop star. He sets his sights on the national German Unity Day concert, and vows to work as hard as he can to transition from a cappella amateur into bona fide superstar. In Germany, he feels like a fish out of mustard, but he knows he can do anything he sets his mind to.

Flula Borg (Pitch Perfect 2, The Suicide Squad, Curb Your Enthusiasm) will play Piëter Krämer, who has transitioned from German a cappella star to discredited German music manager. He signs Bumper as his only client and brings him to Berlin to pursue his dreams.

· Produced By: Universal Television, a division of Universal Studio Group

· Logline: In the new series for Peacock, several years after we last saw him in “Pitch Perfect,” Adam Devine’s Bumper Allen moves to Germany to revive his music career when one of his songs becomes big in Berlin.