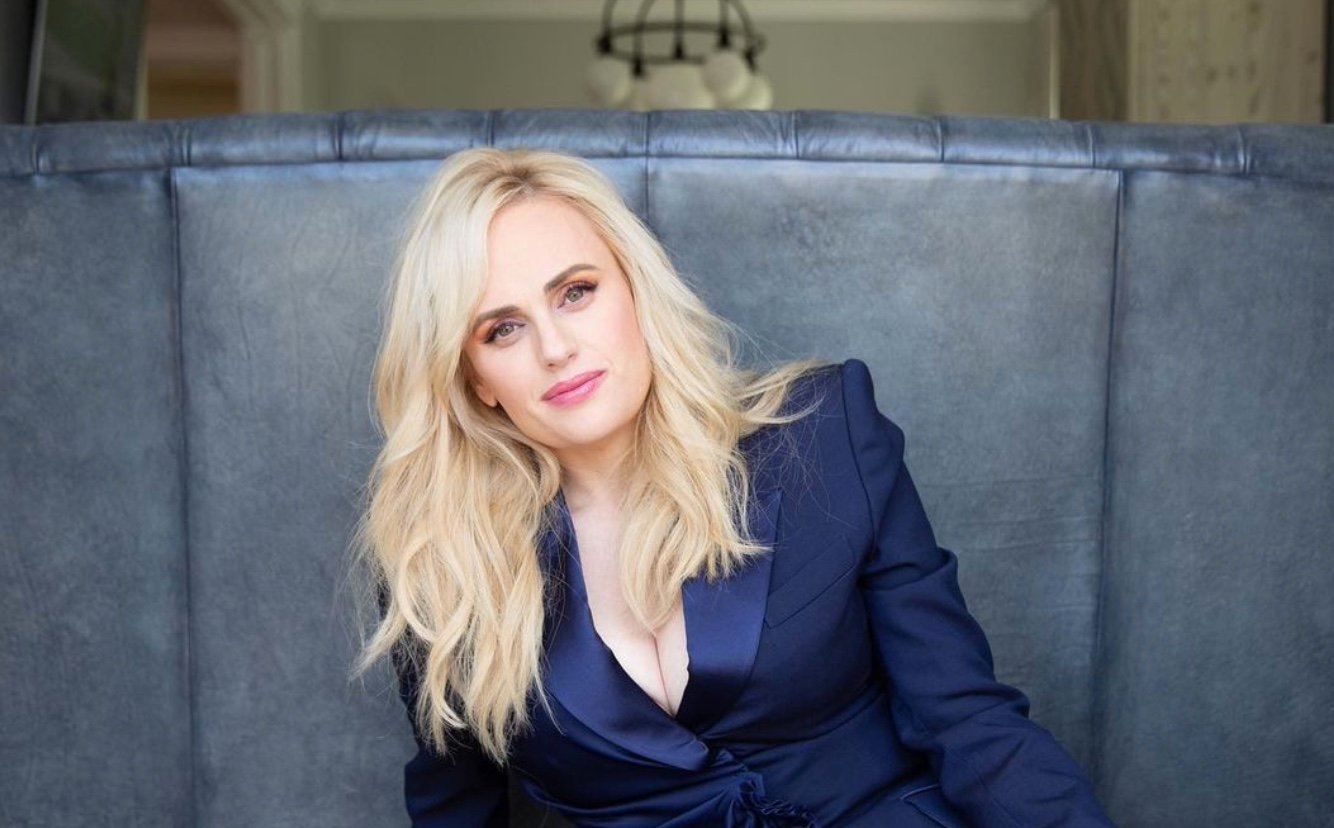 The ‘Hustle’ star – who celebrated her 42nd birthday on Wednesday- shared a picture of the card on her Instagram Story and wrote: “Wow. The best birthday present just arrived!”

While the star is now a resident of the US, Rebel bought a home in London last year and revealed she was planning to spend “a lot more” time in the UK capital, increasing her chances of finding a British boyfriend.

Rebel said: “I love England. I’ve bought a place in London so I’m sure I’ll be spending a lot more time there in the future.

“I am someone who is established in my career so is definitely on the hunt for love – but it has to be the right person.

Read: ‘Daredevil’ and Other Marvel Shows Move to Disney+ from Netflix this March+

Meanwhile, Rebel recently revealed she chose a career in comedy because it didn’t matter that she was a “bigger girl”.

The movie star – who shed an impressive 77 pounds since embarking on a healthier lifestyle in 2020 – explained that she decided to become a comedian because they don’t have to have sex appeal.

Rebel Wilson, who is known for her role as Fat Amy in the ‘Pitch Perfect’ movies, said: “I knew I was a bigger girl so I was like, ‘You just got to embrace it.

“So that’s why I went into comedy acting because I knew how much power comedians can have – people are more likely to laugh at people they don’t want to have sex with.

“Comedians often have something physical about them that’s abnormal.

“Those people tend to go better in comedy, so I turned what was turned into a lot of agents as a disadvantage into my advantage.”

On what inspired her to lose weight in 2020, she said: “I’m turning 40 I knew I can be healthier. I’m gonna make the big change and lose the excess weight, I had a lot of push-back from that.”

Since her body transformation, the ‘Bridesmaids’ star has been offered drama roles.

She said: “It’s opened up dramatic roles which I wasn’t getting considered before, which is awesome so I can really use my acting muscle.

“I still think there was some statistic, leading ladies it’s less than 1 per cent of plus-size actresses, there is some movement in including different body types.”