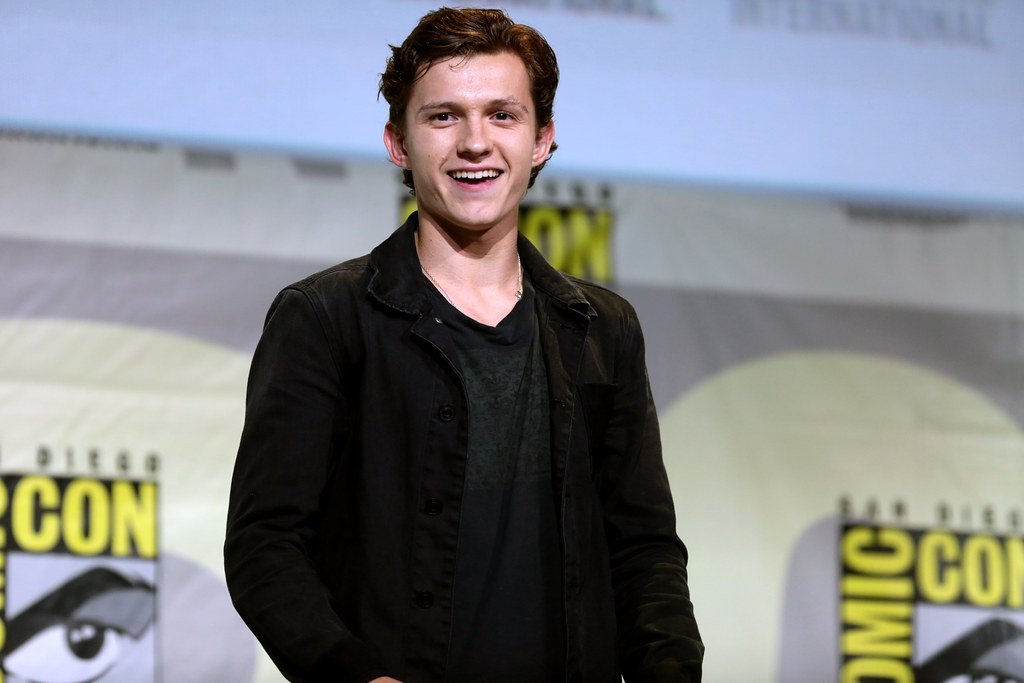 “Spider-Man: No Way Home” actor Tom Holland admits it would “be a huge honor” to host the Academy Awards with his co-stars Tobey Maguire and Andrew Garfield.

The actor teamed up with the two stars – who had previously played Peter Parker’s web-slinging alter ego in their own big-screen franchises – in the Marvel blockbuster, and while he’d love a reunion at the Academy Awards, his schedule wouldn’t allow it.

He told Extra: “It would be a huge honor, but unfortunately I just don’t have time.

“I don’t have time to do it to the capacity that I would like to do it.

“If I was gonna do something as big as that, I really would like to take the time to make sure I got it right.”

Meanwhile, the ‘Uncharted’ star admitted sharing the screen with the two stars seemed “felt impossible” before it finally happened.

He added: “Having Tobey Maguire, Andrew Garfield, and myself come together was always a concept that felt impossible, but the fact that they were able to pull it off and do it in such a tasteful way was awesome.”

The crossover was kept a secret before the film hit the big screen, and ‘The Amazing Spider-Man’ star Andrew repeatedly denied rumors he was going to return to the comic book world.

Tom Holland has since admitted it was “fun” keeping his appearance a secret, comparing the experience to organizing a surprise party for someone.

He recently said: “I lied to people for a good two years and it felt great.

“My dad and my brother [knew] and my [late] mother at the time. Just kind of us. It was fun to keep it secret because you know when you’re planning a surprise birthday party for someone?

“And they’re like, ‘I hate surprises. Tell me, is the party happening?’ So it felt like I was part of organizing a surprise birthday party for a bunch of people who I knew would appreciate it.”