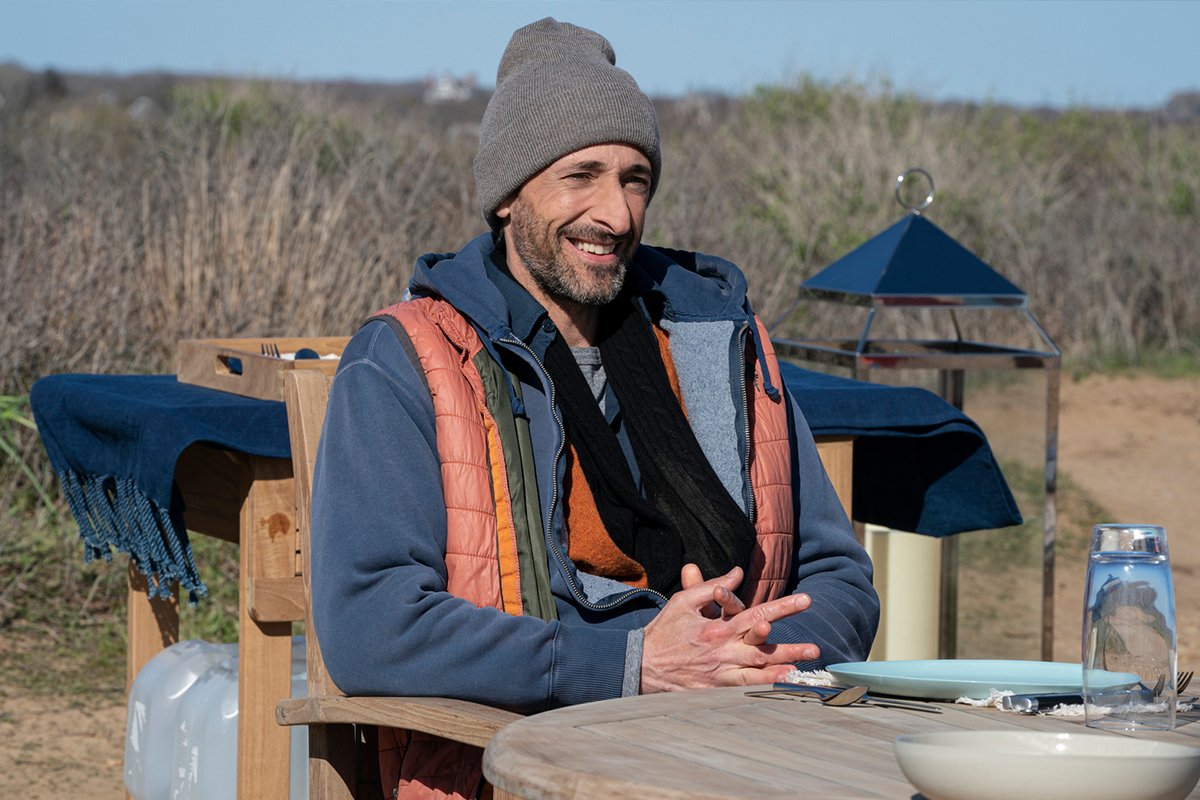 Adrien Brody “would love” to return for the next season of ‘Succession’. The 48-year-old actor starred in season three of the hit HBO series and Adrien has admitted that he’d also relish the opportunity to appear in the next season.

Adrien will remain a fan of the show regardless of whether he appears in season four or not. However, he’d jump at the opportunity to reprise the role if the option presents itself.

In October, HBO bosses renewed ‘Succession’ for a fourth season.

The series has been a huge hit with TV viewers since premiering in 2018, and the broadcaster announced plans to commission the show for another season.

Francesca Orsi, the executive vice president of HBO Programming, said at the time: “With each season of ‘Succession’, [creator] Jesse Armstrong has continued to surpass our wildest expectations, pulling us deeper into the Roy family’s inner sanctum with indelible wit, humanity, and precision.

“This season is undoubtedly no exception, and we couldn’t be more excited for all that’s in store in this next season ahead.”

Meanwhile, Brian Cox – who plays Logan Roy, the family patriarch, in ‘Succession’ – recently admitted to having something in common with his on-screen character.

Asked how his anger levels compare to Logan, the veteran actor said: “I’ve got a terrible temper.

“I mean, it’s something that’s in my family – my wife has it as well. She’s a sweetheart, my wife, but … And my youngest son has it as well, where they flare up. And in many ways it’s better out than in, because when it’s in it kind of tortures you and it shortens your life.

“But I believe in blowing up and then it’s gone. It’s over. It’s done.”