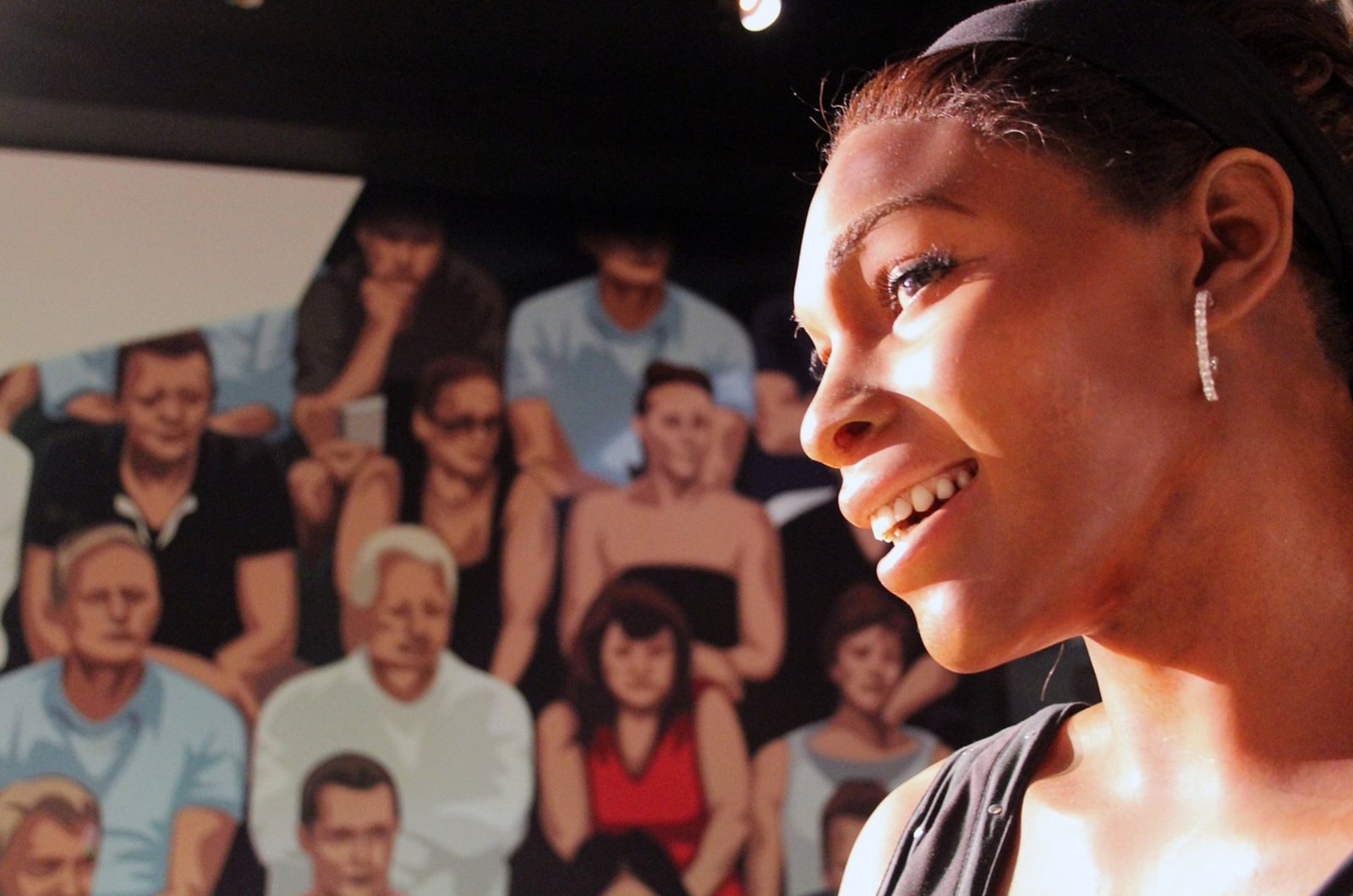 Serena Williams found making ‘King Richard’ to be a “surreal” experience. The 40-year-old tennis star and her sister Venus, 41, have both been heavily involved with the drama movie – which explores their rise in the sporting world and the influence of their dad, Richard Williams – and Serena has relished the experience of developing the film.

She said: “No word describes it better than surreal. Just to see these incredible actresses and everyone behind it just putting this all together about our dad’s journey but, because of myself and my sister, it really is like, ‘Wow, OK, really? Are we really something?’”

Will Smith plays the part of Richard – Venus and Serena’s dad – in the new movie.

Read: Shonda Rhimes isn’t sure how to end Grey’s Anatomy

And Serena admits that casting Will helped to transform the project.

She explained: “To have Will play this role as my father and the way he just embodied Richard Williams, it just took the whole film to a whole new level. It’s so emotional, it’s well done and it’s a brilliant piece of work.”

Will, 53, has known Richard for years, and he jumped at the chance to play the tennis coach on screen.

He said: “I fell in love with Richard Williams – that was 20 something years ago and when the opportunity to be a part of this came up that was the first thing that I remembered. I knew I wanted to show a father protecting a daughter like that to the world.”

The sports star has four-year-old Alexis with her husband Alexis Ohanian, and she can’t wait for her to see the movie.

Serena explained: “She gets to see what mommy was like. I always wondered how I would explain my life. Like, how will I even start that conversation? This is the perfect way.”