Adele: I thought the people I dated would ‘sell a story’ on me 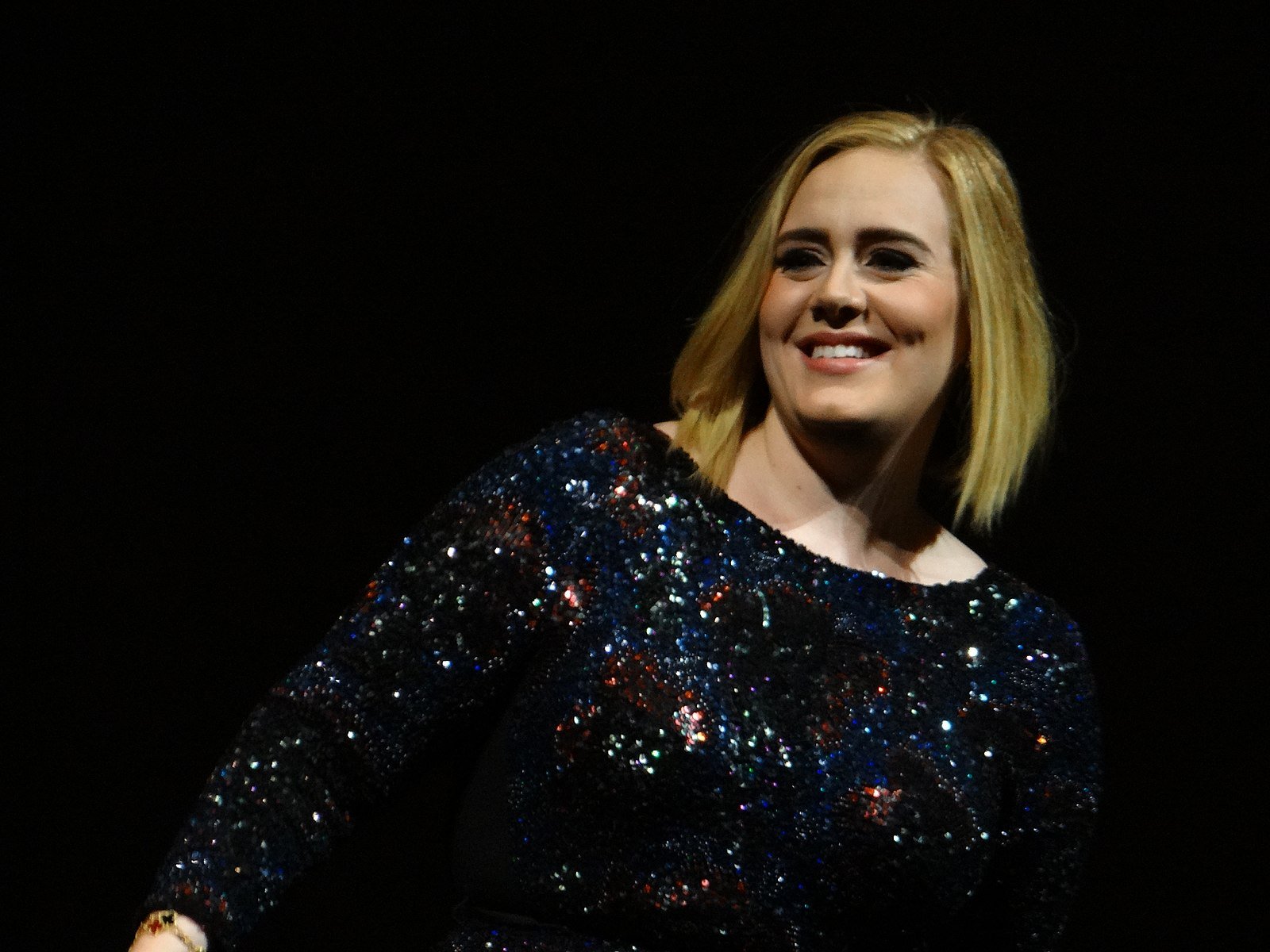 Adele was worried someone would “sell a story” on her when she started dating after her split from Simon Konecki, but feels “lucky” that all her love interests were respectful.

The 33-year-old singer split from ex-husband Simon Konecki in 2019, and has said she had a real fear that when she started dating again, she would find herself on a date with someone who was only interested in using her for her fame.

Adele – who is now dating sports agent Rich Paul – said she feels “lucky” that no one she dated betrayed her trust, but she still worried it could be a “real possibility”.

She said: “Everyone is someone or everyone wants to be someone. I’ve been so lucky that no one I’ve been with has ever sold a story on me. I feel like that could really be a possibility.”

The ‘Easy On Me’ hitmaker also said it was impossible for her to meet people at first because her high profile meant friends struggled to set her up on blind dates.

And Adele – who has nine-year-old son Angelo with Simon – spoke kindly of the first person she dated after her divorce, though she insisted it would “never” work.

Speaking to Rolling Stone magazine, he said: “[It] was a great learning curve and nice to feel loved, but it was never going to work.”

Meanwhile, the ‘Rolling in the Deep’ singer recently gushed over her boyfriend Rich, whom she went public within July when they were spotted at a basketball game together.

She said: “We’re very happy. And I didn’t get dragged along to the [basketball game the other night] because that’s his line of work. I was like, ‘We’re going to the game.’

“I didn’t mean to go public with it. I just wanted to go to the game. I just love being around him. I just love it.”