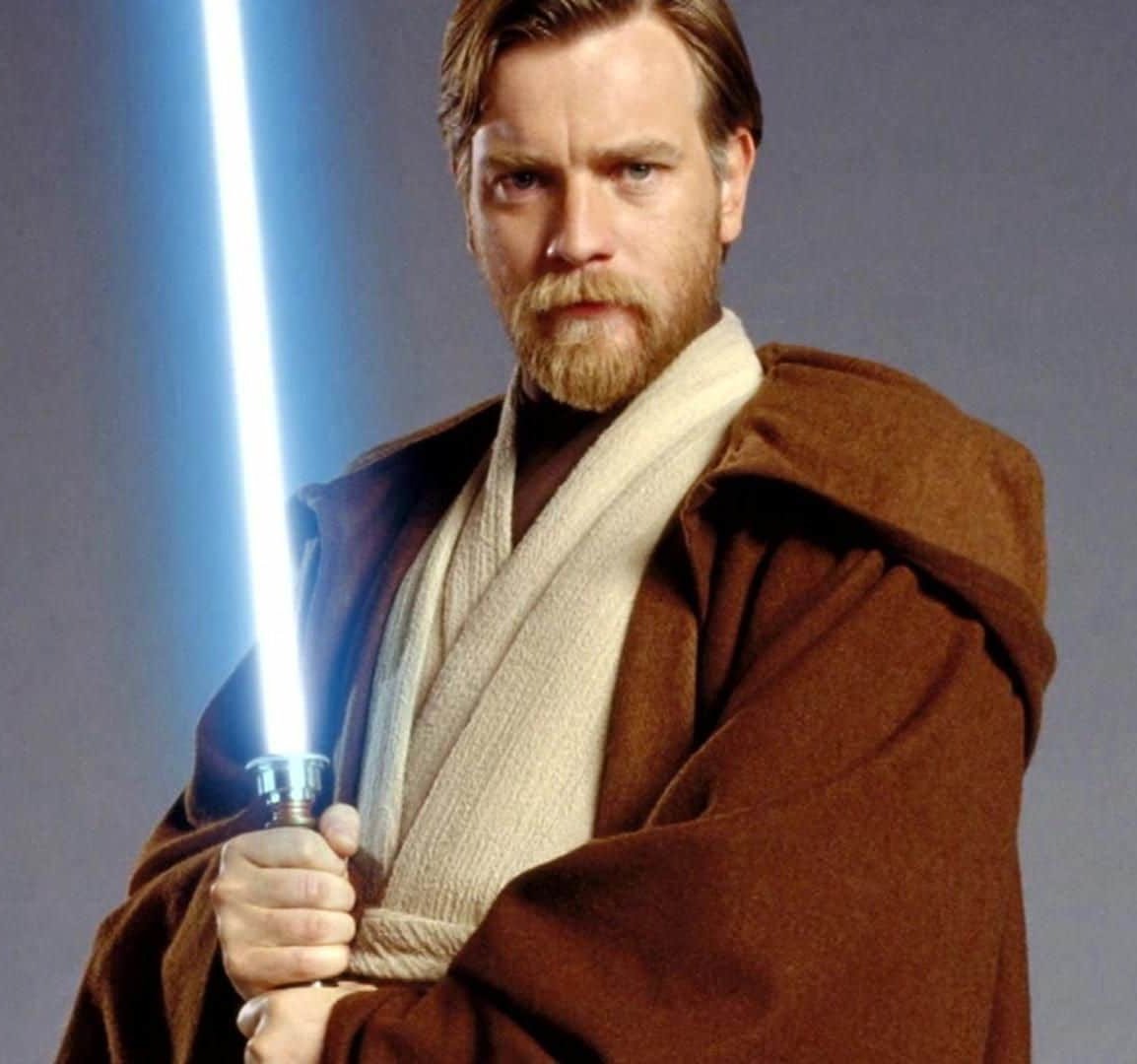 Ewan McGregor has promised that his upcoming Obi-Wan Kenobi series will not “disappoint” fans of ‘Star Wars’.

The 50-year-old actor is set to reprise his role as the Jedi Master in the upcoming Disney+ series and he had a great time filming the show, which he believes will leave fans satisfied.

He said: “We finished shooting our series, and it was really, really good fun. I really enjoyed working with [director/executive producer] Deborah Chow, and I think it will not disappoint.”

Ewan found making the series a “different experience” to when he worked on the three ‘Star Wars’ prequels over a decade ago because technology has changed so much in that time.

He said: “The new technology that we employed doing it is cool, and it was a different experience than making the original three films that I did.”

The Scottish star appeared emotional when he accepted his Emmy Award for Lead Actor in a Limited Series or Movie for ‘Halston’ and he admitted that it was due not only to the fact his first-ever win at the ceremony came as a “surprise”, but he’d also been affected by the speeches of other winners, including ‘Mare of Easttown’ actress Kate Winslet, who had accepted her honour immediately before him.

Speaking backstage at Sunday’s (19.09.21) ceremony at LA Live, he said: “There were just a lot of very beautiful things said tonight in some of the other speeches. I have four daughters, and the importance of women and women’s rights, and equality for women, and equal pay for women…it’s so great to be in a room where people are talking about that.

“I always think about my girls, so that is moving and important.”

Ewan had acknowledged on stage that the Lead Actress in a Limited Series or Movie winner was a hard act to follow.

He quipped: “It’s quite difficult going after you, Kate.”