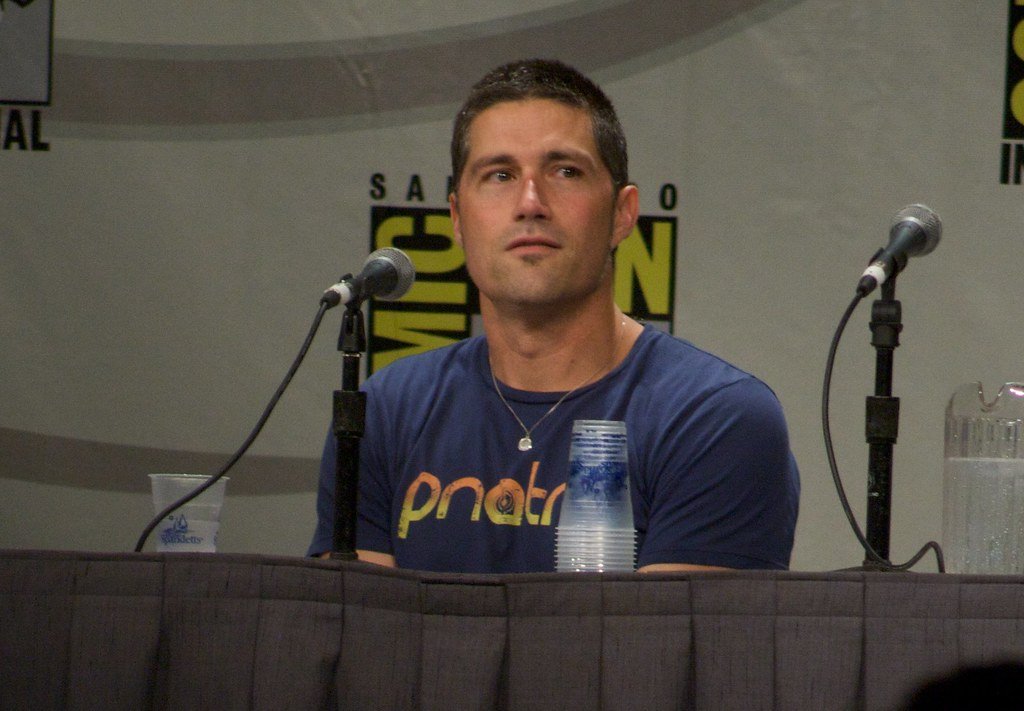 The series is based on Alex Scarrow’s international best-selling novel Last Light, which tells the story of a family fighting to survive in a world that has been suddenly thrown into chaos.

Dennie Gordon (Jack Ryan) will direct and executive produce all episodes and is currently on the ground in Prague as an EP, producing the series.

“Last Light is the perfect combination of an action-packed limited series with a compelling family drama at its heart,” said Lisa Katz, president scripted content, NBCUniversal Television and Streaming. “Led by fan-favorites Matthew Fox and Joanne Froggatt, this sweeping international saga spans several continents that provide a stunning global backdrop, yet is grounded in a relatable and topical story. We can’t wait to share this with Peacock audiences.”

“Just over a year ago, after recognizing the immense growth potential in the international market, we launched MGM International TV Productions with the goal of telling global stories that not only entertain, but also shed light on issues that are important to today’s audiences worldwide.” said Mark Burnett, Chairman of Worldwide Television at MGM.

“This is a timely thriller about society’s dependency on oil and its devastating effects on our planet. Diego Piasek, our head of development told me about Dennie connecting with this important message. Dennie is a multi-genre talented female director and her vision with Patrick and John, has shaped an urgent message for our audiences. We started this journey with Sydney and now with all our platform partners involved, we are poised to have this message heard in every corner of the globe,” added Rola Bauer, President of MGM International TV Productions.

· Patrick Murguia is the Director of Photography; Elaine Grainger is overseeing casting and Veronika Lencova is producing.

Petro-chemist Andy Nielsen knows how dependent the world is on oil; if something were to happen to the world’s oil supply, it would set off a chain reaction: transportation would grind to a halt, supplies would cease to be delivered, law enforcement would be overwhelmed. While on a business trip to the Middle East, Andy realizes that his worst fears are coming true and his family is separated at this crucial moment. His teenage daughter, Laura, is alone at home in London while his wife, Elena, and young son, Sam, are in Paris. Amid this chaos, each family member will sacrifice everything to find one another, despite the distance and the dangers that separate them. Based on Alex Scarrow’s best-selling novel of the same name.