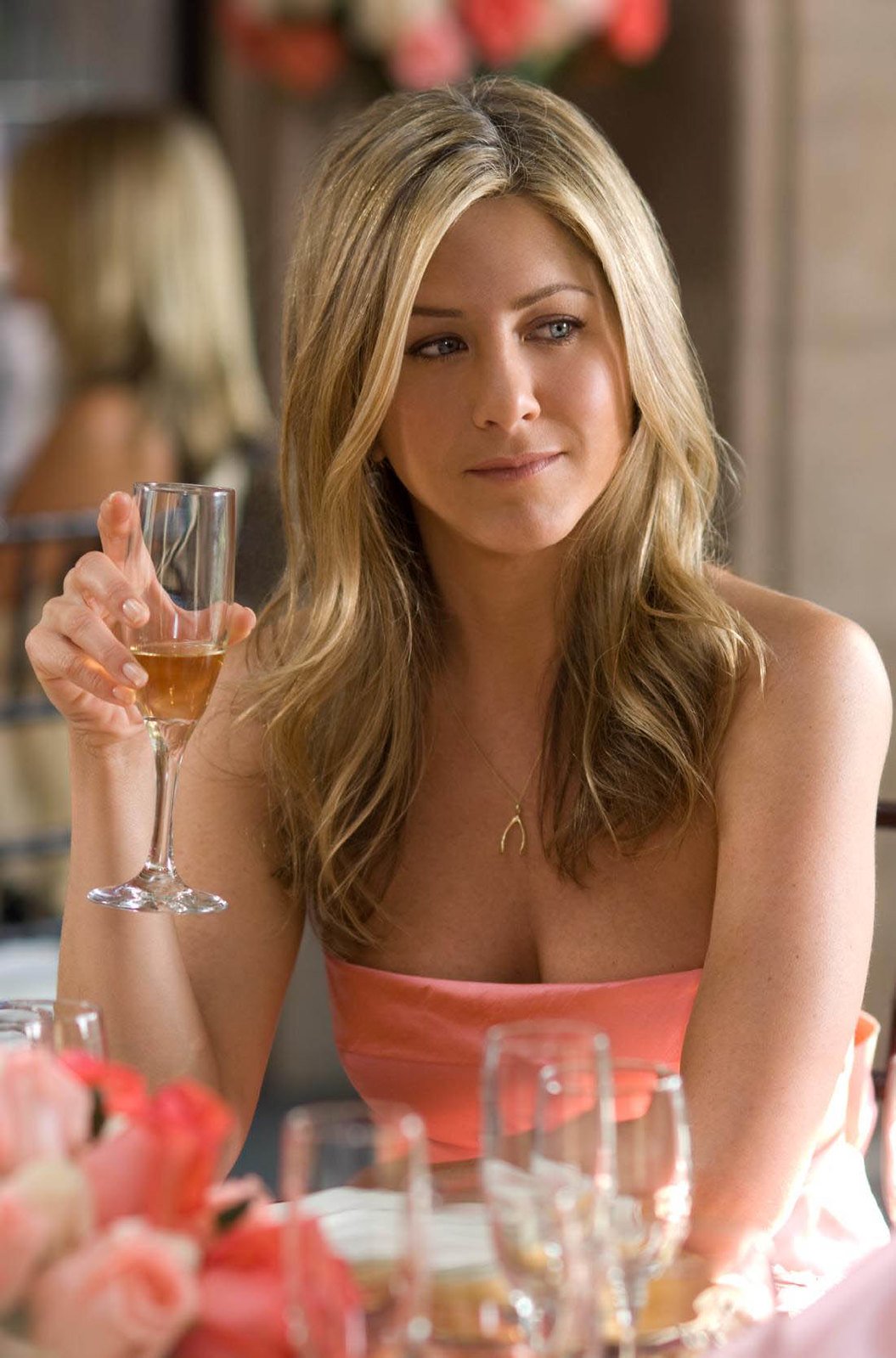 ‘The Morning Show’ actress Jennifer Aniston hopes her next romance is with someone who isn’t “necessarily” in the public eye.

The 52-year-old actress – who was previously married to Brad Pitt and Justin Theroux – insisted a romance between public figures and people out of the limelight can “absolutely” work.

“That’s what I’m sort of hoping for, is not necessarily somebody in the industry itself. That’d be nice.”

Her comments come after she denied rumours she and her former ‘Friends’ co-star David Schwimmer are dating after admitting they had feelings for each other while filming the sitcom.

However, she recently addressed the speculation and said: “I could not believe that, actually. Like, really? That’s my brother!

“But I understand it, though. It just shows you how hopeful people are for fantasies for dreams to come true.”

The rumours came after the pair admitted having a “major crush” on each other while working on the comedy.

Speaking during the ‘Friends’ reunion special, Jennifer said: “Honestly, I remember saying one time to David, ‘It’s going to be such a bummer if the first time you and I actually kiss is going to be on national television.’

“Sure enough, first time we kissed was in that coffee shop.”

Meanwhile, the actress previously insisted she would never turn to online dating to find love and explained she’d rather go a more traditional route.

Asked if she’d use a dating app, she laughed: “Absolutely no. I’m going to just stick to the normal ways of dating.

“Having someone ask you out. That’s the way I would prefer it.”

And she’s not focused on marriage now, noting she’d rather find “a fantastic partner” than worry about tying the knot again.

She added: “Oh God, I don’t know. It’s not on my radar. I’m interested in finding a fantastic partner and just living an enjoyable life and having fun with one another. That’s all we should hope for. It doesn’t have to be etched in stone in legal documents.”