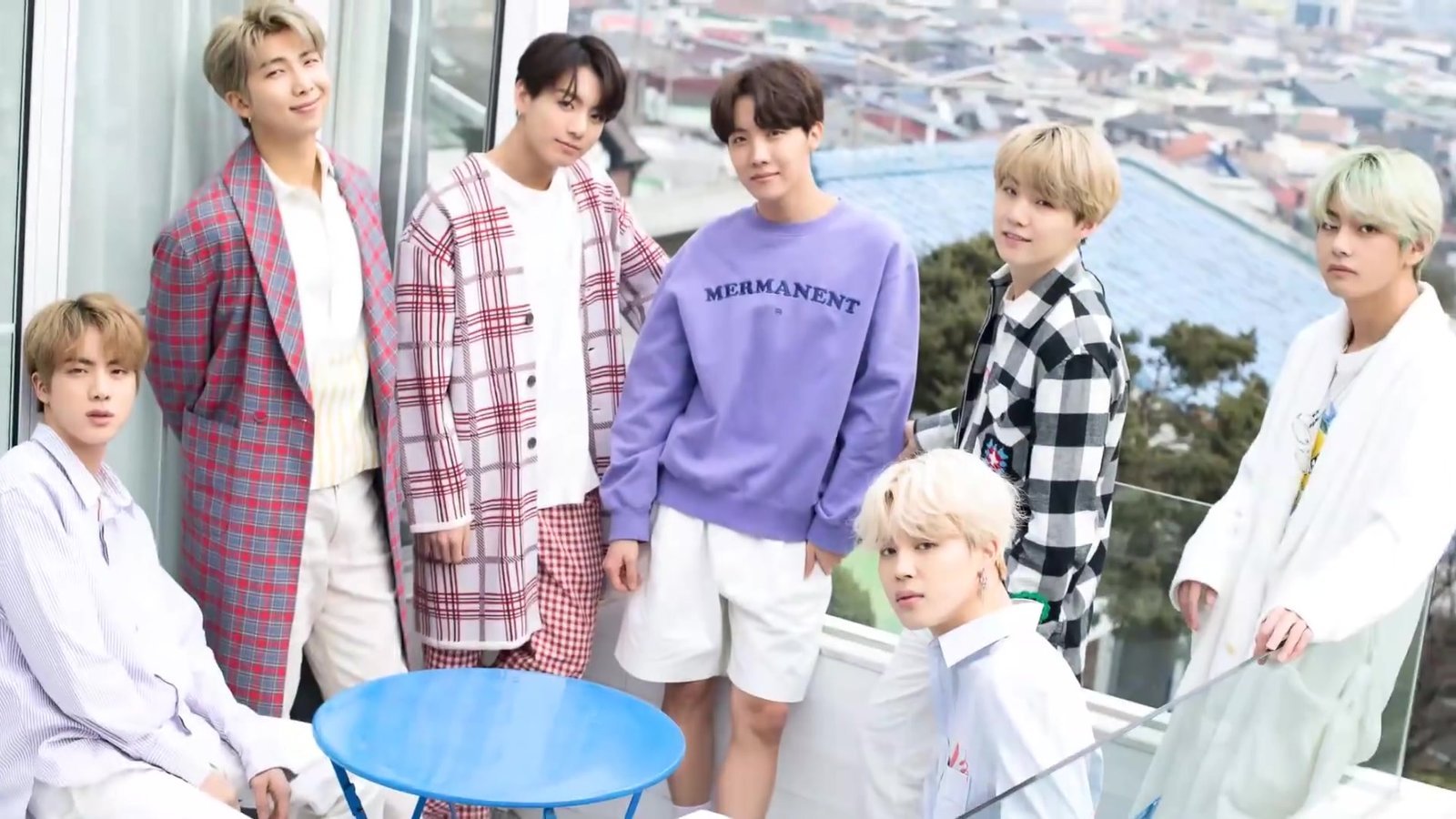 Coldplay and BTS have ended months of speculation after confirming that they are to collaborate on the single ‘My Universe’, which will be released later this month.

The ‘Yellow’ hitmakers and the K-Pop superstars have confirmed that the new track will be released on September 24 after months of speculation of hints that the two bands would be teaming up.

Alien Radio FM, a Twitter account set up by Coldplay for information about their upcoming album, first posted the teaser for the single with cryptic symbols.

News of the collaboration was first teased on Twitter in June, with fans of both groups keenly anticipating the track.

In recent months, both bands have expressed their admiration for each other. The ‘Dynamite’ hitmakers performed Coldplay’s ‘Fix You’ during an appearance on ‘MTV Unplugged’ and claimed that it was a significant song for them as it helped the group through tough times.

The ‘Viva La Vida’ band took to social media to praise BTS for their rendition of the song and even recommended the band’s hit ‘Butter’ a few months afterwards.

Coldplay frontman Chris Martin also revealed that he has nothing but “love and respect” for the K-Pop mega stars and would be open to a collaboration with the group.

The 44-year-old singer said: “When it comes to BTS, I just have nothing but love and respect for them. All seven guys, I think they’re just cool, stand for good things and sing about cool things.

“I love the fact that they are so huge and sing a lot in Korean, they don’t always have to sing in English. I love them a lot and so if the right song came along, I wouldn’t ever say no.”

He added: “I love that band… because I love what they stand for as people.”