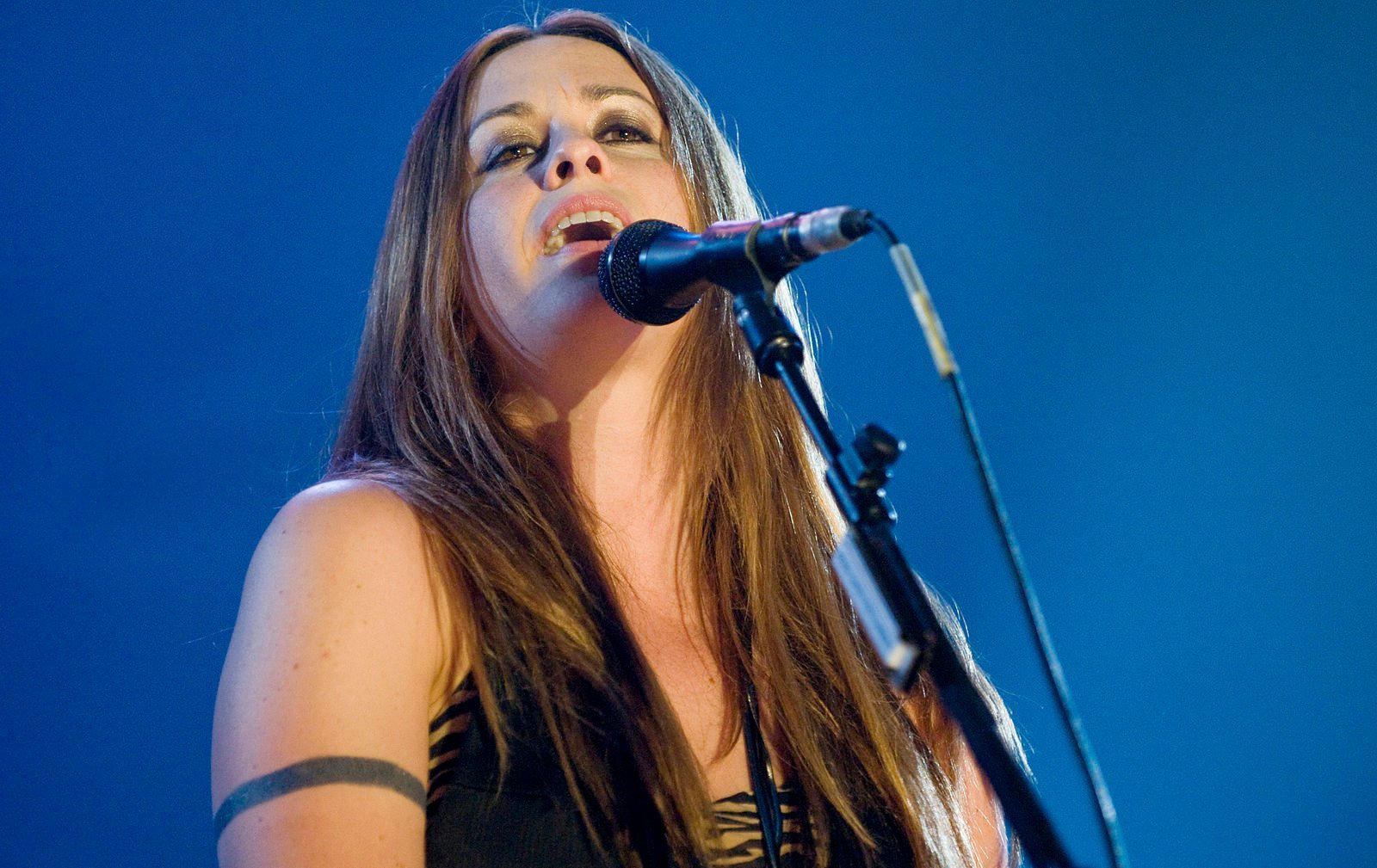 Alanis Morissette took “years in therapy” to realize she was the victim of multiple incidents of statutory rape when she was just 15.

The 47-year-old singer said it took her a while to realize the true nature of what had happened to her as a teenager because she always regarded having underage sex as fine as she felt she’d given her consent.

Speaking in the new documentary ‘Jagged’, Morissette said, “I’m going to need some help because I never talk about this. It took me years in therapy to even admit there had been any kind of victimization on my part.

“I would always say I was consenting, and then I’d be reminded like ‘Hey, you were 15, you’re not consenting at 15.’ Now I’m like, ‘Oh yeah, they’re all pedophiles. It’s all statutory rape.”

While the ‘Ironic’ hitmaker – who has Ever, 10, Onyx, five, and Winter, two, with her husband Mario ‘Souleye’ Treadaway – didn’t name her alleged abusers, she insisted she had issued calls for help but music industry figures ignored her.

She said: “I did tell a few people and it kind of fell on deaf ears. It would usually be a stand-up, walk-out-of-the-room moment.”

Alanis Morissette hit out at those who would criticize her for only speaking out now, insisting it is often the case that women aren’t heard when they do try to explain what they have been through.

The ‘You Oughta Know’ singer – who was 15 when she signed her record deal – admitted unwanted sexual advances were common right from the early days of her career.

Referring to a filmmaking shot that suggests tension, she said: “Almost every single person that I would work with, there would be some turning point where the camera would go Dutch angle…

“[It would] either end the relationship or then there’d be just some big secret that we’d keep forever.”