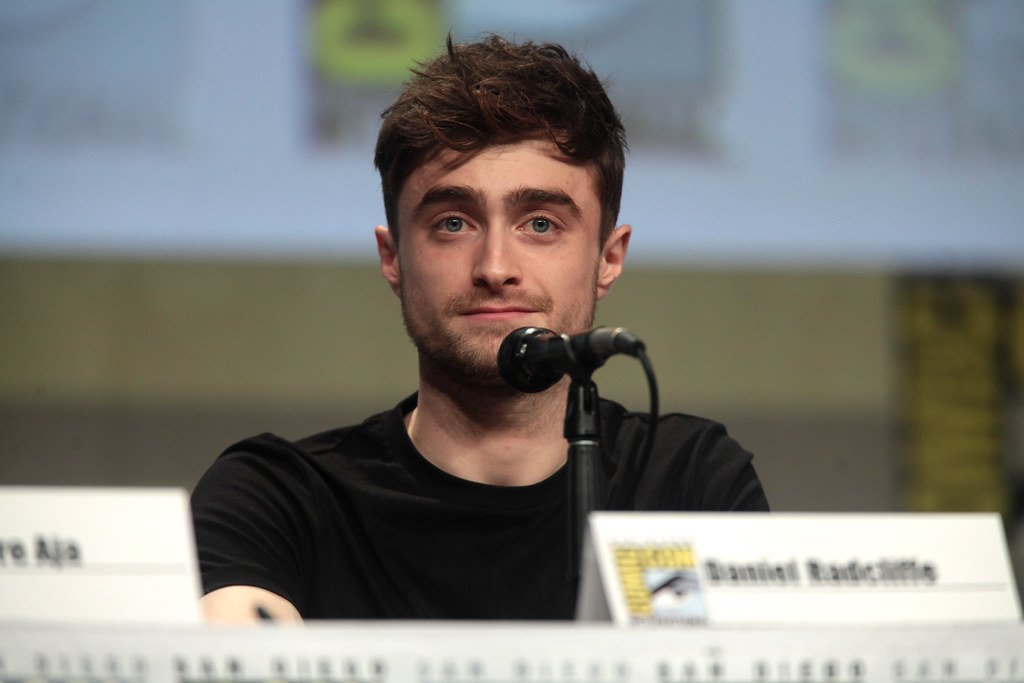 Daniel Radcliffe says people are always surprised he hasn’t been “messed up” by childhood fame, as he praises his parents for keeping him grounded.

The 32-year-old actor shot to stardom as a child when he landed the lead role in the ‘Harry Potter’ film franchise, and has said the people who meet him now that he’s an adult always have “very low expectations” of him and expect him to have been negatively impacted by his fame.

He explained: “I was very aware early on people have very low expectations of what I’ll be like. This is great because hopefully you always exceed them.

“Once I was having dinner with the Director of Photography on a film and I told some weird story about a thing that happened to me in a kind of light, amused way.

“When I got to the end, the DP looked at me and went, ‘How are you not more messed up?’ It’s a reaction that does happen and I don’t really have a satisfying answer for people.”

Read: The Rock to Return to WWE? It’s What John Cena Wants

Daniel credits his parents – literary agent dad Alan Radcliffe and casting director mum Marcia Gresha – with keeping him grounded, as they made sure he was comfortable with his acting roles as a child and were never “pushy”.

Speaking to the Sunday Mirror newspaper, he said: “I have parents supportive of me but who also asked me between every film: ‘Are you still having fun? You do know you don’t have to do this?’

“And I was like: ‘I really want to do this, I hate school so much.’ I was conscious of the stereotype of child actors, and they didn’t want to be pushy parents.”

Meanwhile, Daniel Radcliffe recently ruled himself out of any major celebrations for the upcoming 20th anniversary of the first ‘Harry Potter’ film, ‘Harry Potter and the Philosopher’s Stone’.

There are rumours the cast – including Emma Watson, Rupert Grint, and Tom Felton – will be reuniting to mark the anniversary on November 4, but Daniel said he is busy “working on bits and pieces” for the rest of the year.

He said earlier this month: “I’m in the Dominican Republic at the moment, filming, and then I’m going to be busy, kind of working on bits and pieces until the end of the year.

“So, yeah, I don’t know. I’m sure there will be some sort of celebration but I don’t know if we will be getting together or anything. I’m sorry if that’s a bit of a disappointment to anyone.”