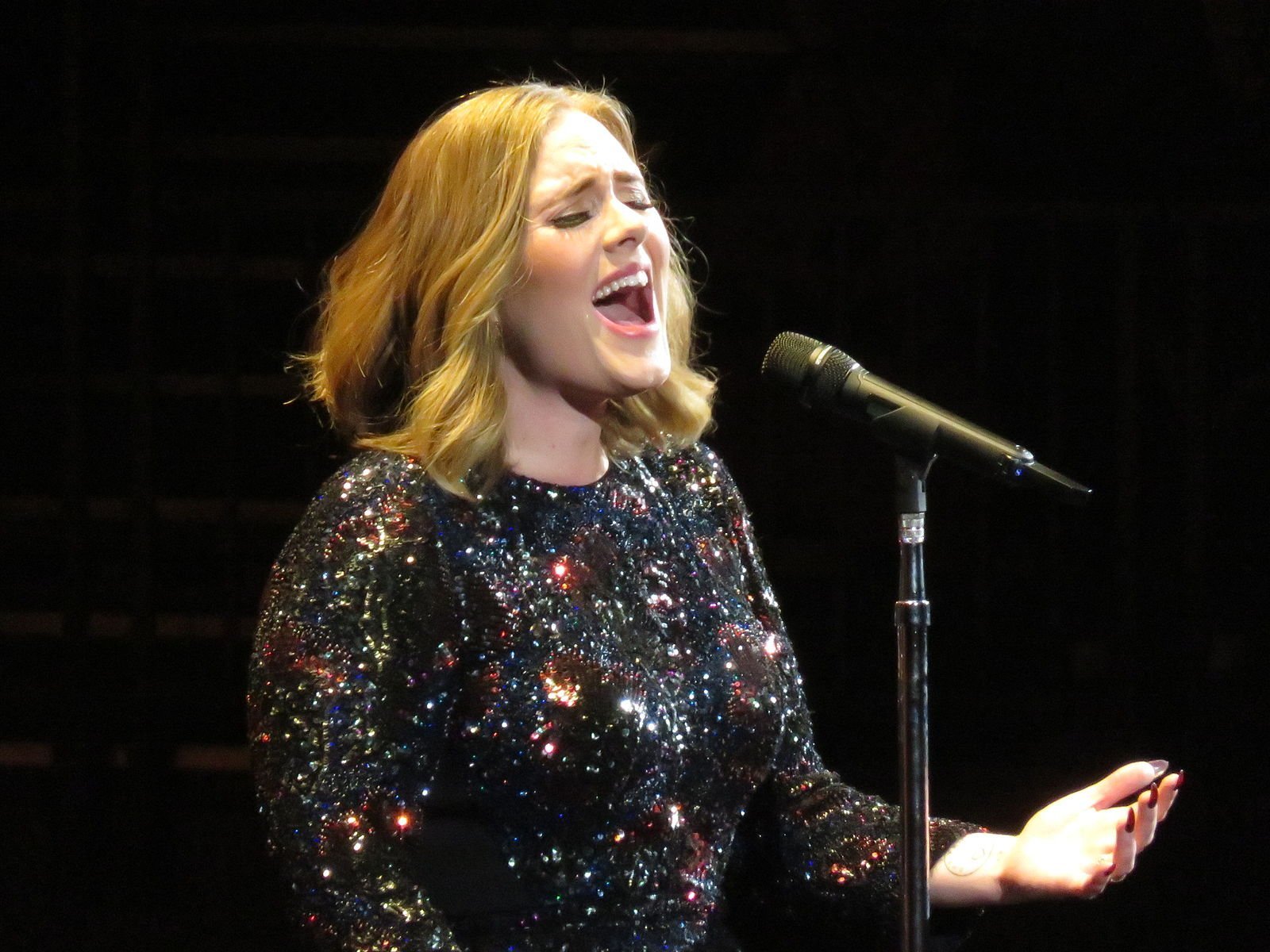 Hitmaker Adele is rumored to be dating LeBron James’ sports agent Rich Paul, after the duo were recently seen together at an NBA game.

The 33-year-old singer and the well-known agent were sat courtside together at the game on Saturday (17.07.21), and speculation about their relationship status intensified after ESPN’s Brian Windhorst referred to the ‘Skyfall’ singer as Rich’s “girlfriend”.

Speaking on ‘The Lowe Post’ podcast, he said: “Rich Paul, [LeBron James’] agent, brings his girlfriend to the game sitting next to LeBron. His girlfriend is Adele.

“Rich Paul is at the game with Adele.”

The singer – who has Angelo, eight, with her ex-husband Simon Konecki – usually likes to keep a low profile and has so far remained tight-lipped about the relationship speculation.

However, the London-born star was seen chatting and laughing with Rich, as they watched the Milwaukee Bucks beat the Phoenix Suns 123-119.

Speaking about the rumored new couple, Brian added: “This is the first time they’ve come out in public together, so this will be all over the tabloids.”

Adele – who previously denied speculation she was dating rap star Skepta – is currently preparing to release her long-awaited new album.

The award-winning singer hasn’t released an album since ’25’ in 2015 and even though she’s spent the last year or so “focusing on herself” following her split from Simon, she’s now excited to return to the spotlight.

A source recently shared: “Adele has been very busy focusing on herself this last year and has spent months in the studio recording her new album.”

The chart-topping singer now can’t wait for her fans to hear her new music.

The insider added: “The album is going to be released very soon, and she is excited for the world to hear it.”