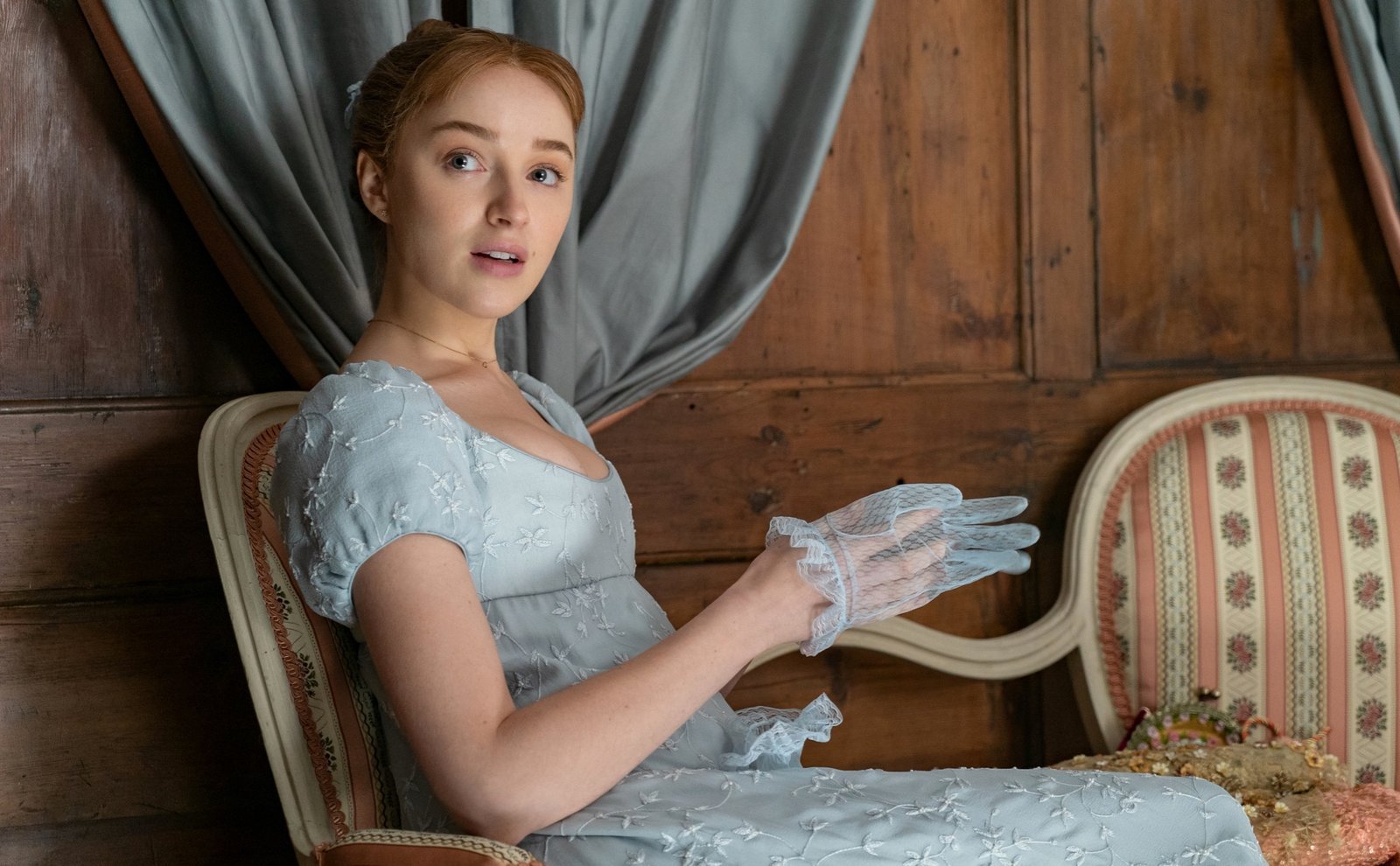 Filming on ‘Bridgerton’ has paused indefinitely after a second positive coronavirus test on the set in the space of a few days.

The Netflix series halted production for 24 hours on Thursday (15.07.21) after an unnamed crew member tested positive for coronavirus, and although things were able to get started again on Friday (16.07.21), a second positive COVID-19 test result means the set has had to be closed again.

Netflix declined to comment on whether it was a cast or crew member who has received the second positive result.

According to Deadline, there is now no date set to resume production while producers come up with a timetable when they believe it will be safe to do so amid concern about the highly-contagious Delta variant, which has swept through the UK, where filming has been taking place.

After the first positive result a few days ago, insiders admitted the large cast and crew involved with making the show meant keeping the set safe was a “logistical nightmare”.

Read: Robert Downey Jr. to star in ‘The Sympathizer’

A source said: “[It’s] a logistical nightmare in terms of trying to keep staff safe, prevent an outbreak or contain one when it’s been identified. It’s also a headache for producers because removing cast or crew and putting them into isolation means they have to be replaced at short notice, and that’s not always possible.

“Netflix has gone to great lengths to ensure all the relevant measures are in place on Bridgerton. This just goes to show how difficult it is for such a large set to be completely Covid-secure.”

Meanwhile, Phoebe Dynevor recently admitted Rege-Jean Page’s exit from the show has been “a spanner” but she doesn’t think it will affect the long-term future of the Netflix period drama.

She said: “I had a bit of a heads up so I knew but yeah, I guess it is a spanner.

“But again, the show centres around the Bridgertons and there are eight books. I think maybe the fans of the books were more aware of that happening than the fans of the show.”