PAGADIAN, ZAMBOANGA DEL SUR — Home team Pagadian rolled to its third-straight win at the expense of Kapatagan, 95-67, in the 2021 Chooks-to-Go Pilipinas VisMin Super Cup, at the City Gymnasium here, Saturday.

Balanced was the offense by the Explorers with seven players with at least seven points led by Rich Guinitaran’s 16 points on the 7-of-12 clip to go with five rebounds and three steals.

The Buffalo Braves opened the second half with five straight points on a lay-in by Paul Siarot and a triple by Ryan Costelo to cut within eight, 38-46. 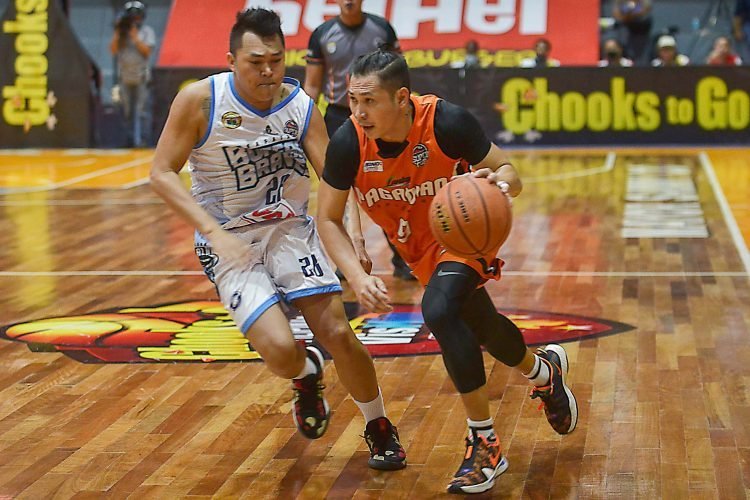 But the Explorers answered back with a 16-6 blast, topped by Von Lloyd Dechos’ three-pointer to build an 18-point margin, 62-44, midway through the third period.

A layup off an isolation by Noel Cortez gave Pagadian its biggest lead at 28 and set the final scoreline.

The victory catapulted Pagadian atop the standings at 3-0.

The Explorers willed their way inside, scoring 56 points in the paint while Kapatagan only managed 26.

Marlon Monte had 14 points, eight rebounds, and four assists against four turnovers for the 1-2 Braves.

Both teams will be back in action tomorrow right away with the Braves facing MisOr at 4 pm, while the Explorers cap the night off at 6 pm against the well-rested Clarin, which is coming off a one-week break.