SATC Revival: Bridget Moynahan spotted on set of ‘And Just Like That…’ 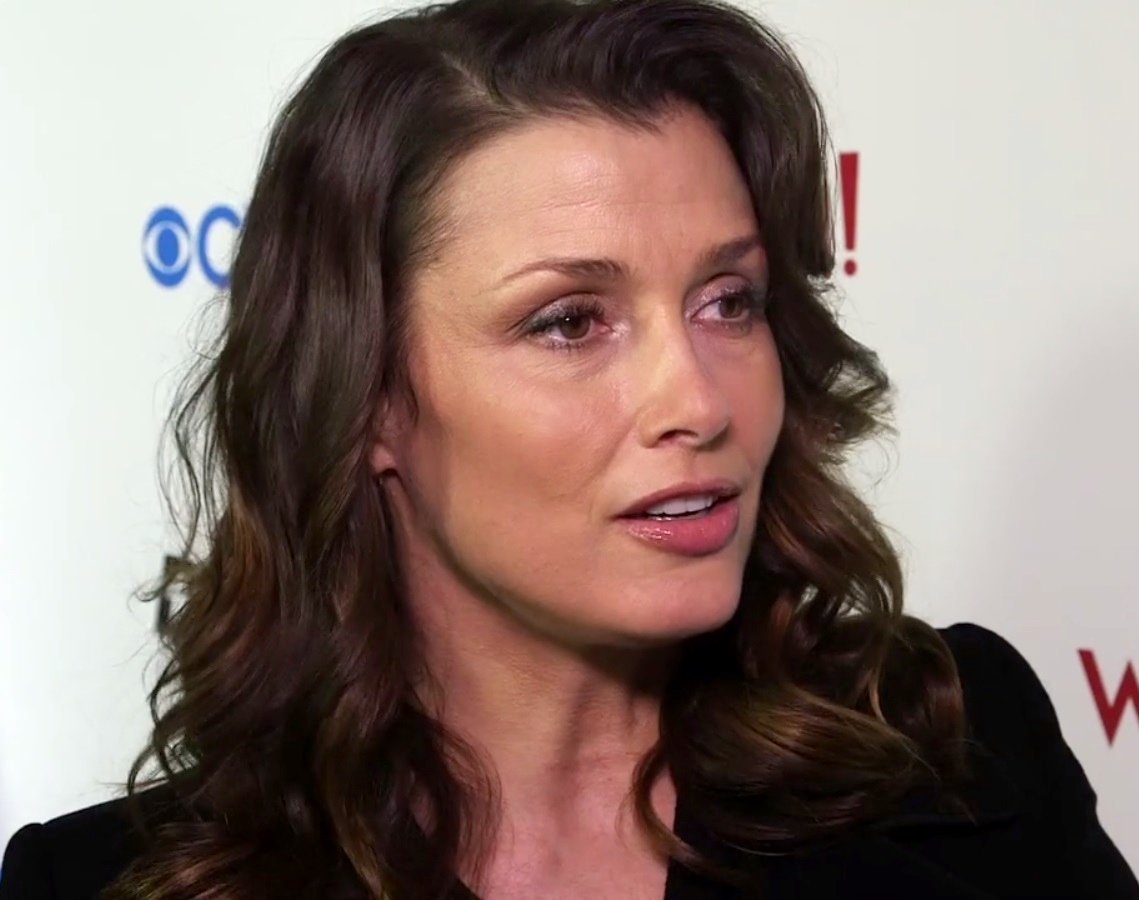 The ‘Blue Bloods’ star could be seen getting out of a car and walking into a building in the clip.

Bridget appeared in seven episodes of the hit show between 1999 and 2000.

In her final episode, Natasha discovers that Big had an affair with Carrie Bradshaw (Sarah Jessica Parker).

During a confrontation with Carrie, she served the line: “I’m sorry that we ever got married. I’m sorry he cheated on me with you and I’m sorry I tried to ignore it for as long as I did.”

HBO Max is yet to comment on the footage and whether Bridget Moynahan will be in the revival.

The sighting comes after three new additions were added to the cast.

It is not yet known how the women will fit into the lives of main characters Carrie Bradshaw (Parker), Miranda Hobbes (Nixon) and Charlotte York (Davis) but the show’s executive producer Michael Patrick King welcomed them to the cast.

He said: “Everyone at ‘And Just Like That…’ is thrilled to have these amazing and vibrant actors join the ‘Sex and the City’ family.

“Each of them will add their unique spark and big heart to these new characters and the stories we are about to tell.”

Kim Cattrall will not be starring in the revival series as Samantha Jones and HBO Max have said her absence will reflect the “actual stages of life” that often see friends part ways.

The streamer’s chief content officer Casey Bloys said: “They’re not trying to say that these characters are reliving their 30s. It is very much a story about women in their 50s, and they are dealing with things that people deal with in their 50s.

“In real life, people come into your life, people leave. Friendships fade, and new friendships start. So I think it is all very indicative of the real stages, the actual stages of life … They’re trying to tell an honest story about being a woman in her 50s in New York. So it should all feel somewhat organic, and the friends that you have when you’re 30, you may not have when you’re 50.”