Robert Downey Jr. to star in ‘The Sympathizer’ 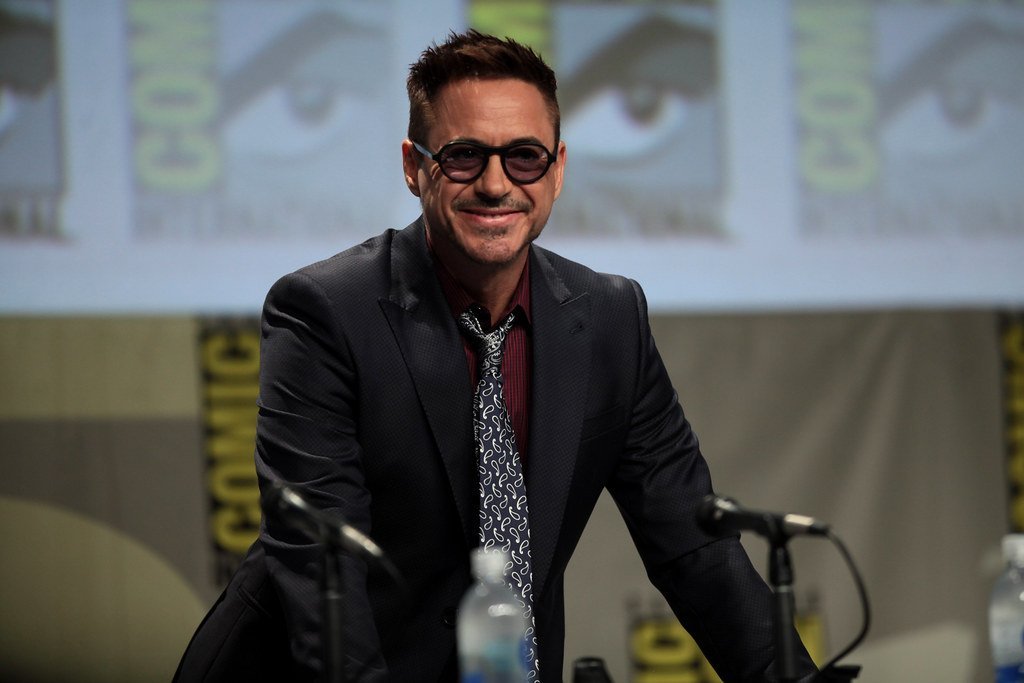 Robert Downey Jr. will act in and executive produce the upcoming adaptation of Viet Thanh Nguyen’s 2015 novel ‘The Sympathizer’.

The 56-year-old actor will take on a supporting role in the new series from HBO and A24, which is based on the 2015 novel from Vietnamese American professor Viet Thanh Nguyen, which won the Pulitzer Prize for fiction.

The Wrap reports that a worldwide casting search is underway for the Vietnamese lead role.

Downey Jr. will play multiple supporting roles, including those of a congressman, a CIA operative and a Hollywood film director.

As well as acting in the series, Downey Jr. will also take on the role of executive producer.

Park Chan-wook will direct, executive produce and serve as co-showrunner with Don McKellar.

‘The Sympathizer’ novel follows a half-French, half-Vietnamese man, who is serving as a spy for the Communist forces in the final days of the Vietnam War.

The novel is written as a confession by the narrator to a mysterious commandant, who is holding him prisoner.

‘The Sympathizer’ is one of his first big projects since he wrapped up his role as Iron Man / Tony Stark in Marvel’s ‘Iron Man’ and ‘Avengers’ movie franchises.

Meanwhile, Robert Downey Jr. recently revealed that he has “big and fun things coming up”.

He added: “And the way I’m going to do it is I’m not just going to lay around and sit in my trailer between setups anymore. I’m going to be on Zooms and making connections and doing dinners after work and calling overseas when I’m driving to set at six in the morning.

“The zero point has been reached, the faders have all come down on the control board and we can create our own reality a little bit more moving forward. I’m still going to make movies. I’ve got a ton of fun things to announce… and to try and do something big, and fun and good that’s a bit of a legacy play for all of us.”