Kaley Cuoco had ‘no idea’ how to film sex scene 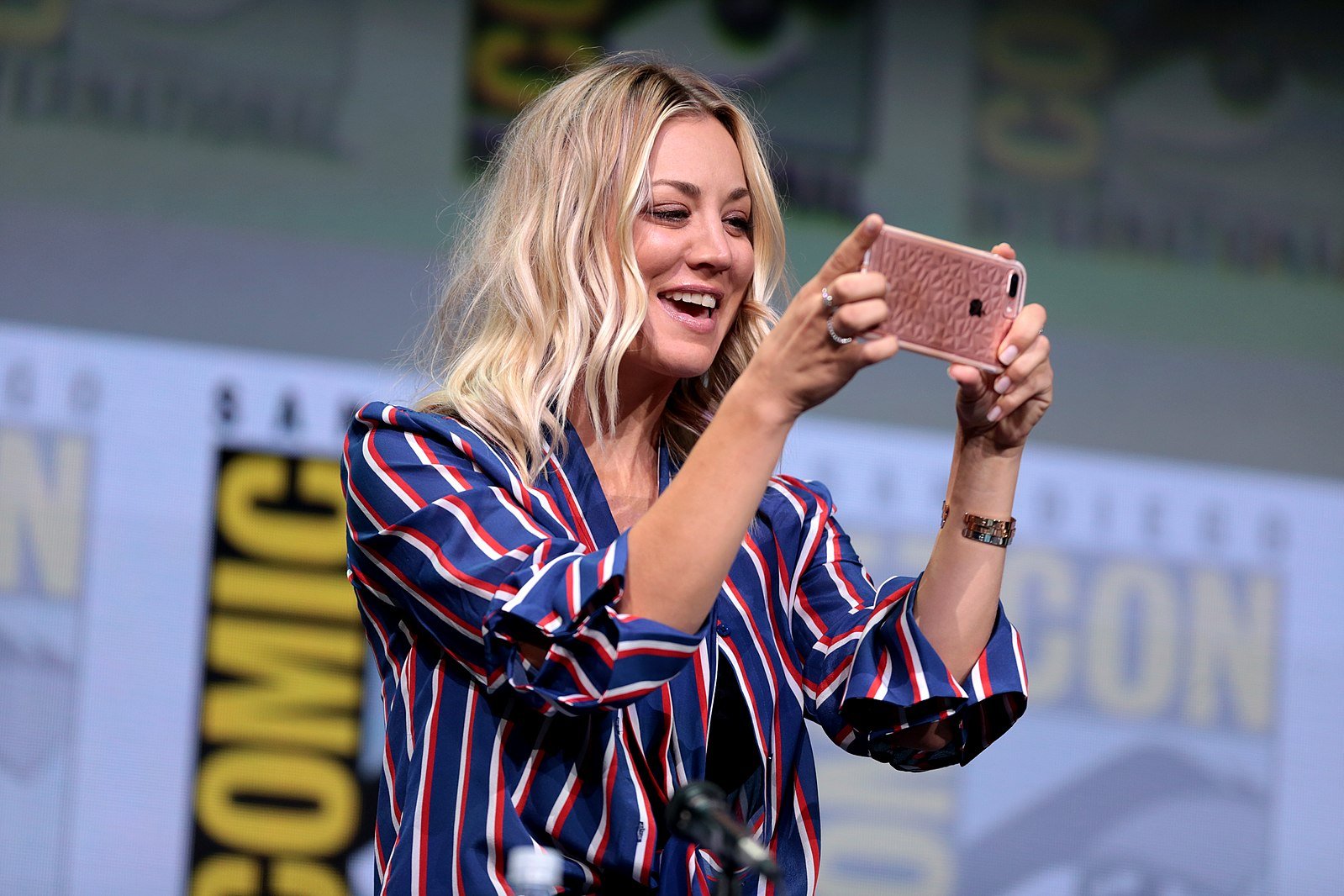 Kaley Cuoco had “no idea” what to do when filming her first sex scene for ‘The Flight Attendant’ because she’d never shot one before.

The 35-year-old actress admitted she made shooting an intimate moment with Michiel Huisman for ‘The Flight Attendant’ “weirder” than it needed to be because she had no experience and felt very much out of her comfort zone.

She admitted: “I had never done any sort of sex scene ever, and I had one in ‘Flight Attendant’with Michiel.

“He’d been in ‘Game of Thrones’, so he’d done all these scenes, and I just had no idea.

“When they called ‘cut’, I’d be hovering over him like I was on a toilet. I’m like, ‘I’m not touching anything, I’m not looking at anything.’

“He was like, ‘You’re acting so weird, you’re making this way weirder than it needs to be.’ But I was totally out of my element.”

Kaley Cuoco was keen for Cassie Bowden, her character in the show, to be “complicated”, but producers were initially reluctant to go into the depths of her alcoholism because they worried about her not being “likeable” as a result.

Speaking to Cristin Milioti, Lena Waithe, Holly Hunter and Aidy Bryant for the Hollywood Reporter’s Comedy Actress roundtable, she said: “I wanted her to be complicated. This was a girl who is an alcoholic, a functioning alcoholic, and the times when she was unable to drink is actually when she starts spiraling. You can’t play someone drunk 24/7. But when she’s drinking, she gets through work.

“I have people in my life who function and work and drink all day long. So taking these sips throughout the day is what kept her normal. I was like, it’s the only way she can survive…

“There was a constant conversation of, like, ‘Well, she has to be likable.’ And I was like, ‘We’re playing a complicated woman here. Like, not everything is likable, and we can still love her.’

“But we probably have all dealt with this in our careers. And I kept pushing, like, this girl has a lot of problems and it’s OK and we’re going to show it and maybe this will reach someone else.”