‘How I Met Your Father’ snags HIMYM director Pamela Fryman 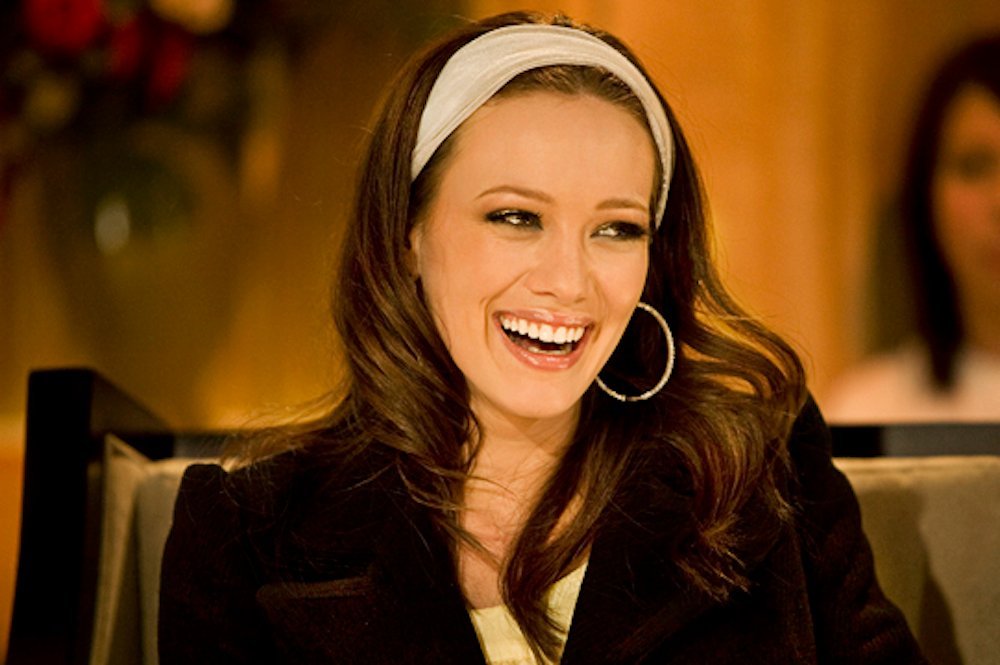 The new comedy series, How I Met Your Father, has tapped the help of director Pamela Fryman, who worked on various seasons of How I Met Your Mother. The 10-episode Hulu comedy will star Hilary Duff and has recently been given a straight to series order.

Pam Fryman is a multi-camera force well-known for notably directing all but twelve episodes of the 9-season smash hit, How I Met Your Mother. Pam got her start in the business as a high school intern on The Mike Douglas Show. When given the chance to work on a show in Los Angeles, she jumped at the opportunity and worked her way into game shows, soap operas, and eventually primetime sitcoms. She won numerous Daytime Emmy(R) Awards and has been nominated for multiple DGA awards. Her resume includes seminal comedies of the past two decades including Frasier, Friends, King of Queens, Just Shoot Me, and Two and a Half Men. She most recently directed episodes of Carol’s Second Act, One Day at a Time & Call Your Mother. In all, Pam Fryman has directed well over 500 episodes of television over the span of her amazing career.

“My only complaint about my time on HIMYM was that it came to an end – I’m so excited to be stepping back into this world I love so much with Carter and Craig. And I’ve been a fan of Isaac, Elizabeth and Hilary from afar – and am thrilled to now get a front row seat to their talent. I feel so lucky to be a part of this,” the director said.

The logline for How I Met Your Father reads: In the near future, Sophie (Hilary Duff) is telling her son the story of how she met his father: a story that catapults us back to the year 2021 where Sophie and her close-knit group of friends are in the midst of figuring out who they are, what they want out of life, and how to fall in love in the age of dating apps and limitless options.

It was recently announced that Chris Lowell was cast as JESSE (character description: smart, a bit of an edge and cynical about love. He’s an aspiring musician who works as an Uber driver to make ends meet and lives with his best friend Tom.)

SATC Revival: Bridget Moynahan spotted on set of ‘And Just Like That…’