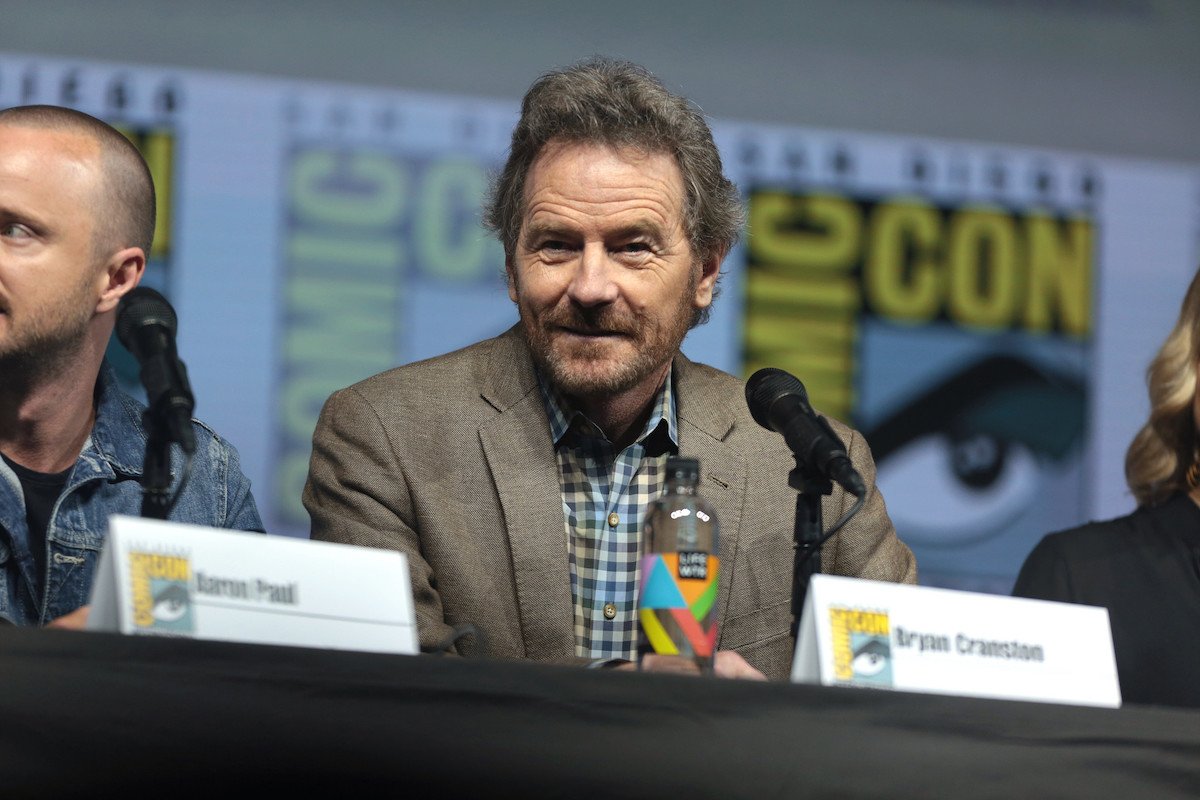 JERRY AND MARGE GO LARGE is inspired by the true story of a retired Michigan couple who help revitalize their community by playing the Massachusetts lottery. The film will be directed by Academy Award(R) winner David Frankel (“Marley and Me,” “The Devil Wears Prada”) and principal production starts this July in Georgia.

JERRY AND MARGE GO LARGE is the remarkable true story of how retiree Jerry Selbee discovers a mathematical loophole in the Massachusetts lottery and, with the help of his wife, Marge, wins $27 million dollars and uses the money to revive their small Michigan town.

Bryan Cranston will play Jerry Selbee. Cranston is an Academy Award(R) nominee, Emmy(R), Golden Globe(R), Screen Actors Guild(R), Tony(R), and Olivier Award winner. Cranston most recently starred in Showtime’s limited series “Your Honor,” for which he also served as executive producer. He is also well known for his portrayals of Walter White on “Breaking Bad” and Hal on “Malcolm in the Middle.” On film, Cranston most recently appeared in Disney’s “The One and Only Ivan,” reprised his role as Walter White in “El Camino: A Breaking Bad Movie” and starred opposite Kevin Hart and Nicole Kidman in “The Upside.” Cranston made his Broadway debut as President Lyndon B. Johnson in “All the Way” and produced the film adaptation for HBO through his company Moonshot Entertainment. In 2018, he returned to the Broadway stage, starring as Howard Beale in Ivo van Hove’s adaptation of Paddy Chayefsky’s “Network” after a run at the National Theatre in London.

Annette Bening will play Marge Selbee. Bening is a Tony Award and four-time Academy Award nominee and a two-time Golden Globe and Screen Actors Guild Award winner. Most recently, she appeared in William Nicholson’s “Hope Gap” opposite Bill Nighy, and Scott Z. Burns’ “The Report,” opposite Adam Driver, for which she received a Golden Globe nomination. Upcoming projects include: “Death On The Nile,” directed by and starring Kenneth Branagh, and “Nyad,” which will be directed by Elizabeth Chai Vasarhelyi and Jimmy Chin. On stage, Bening was last seen in Jack O’Brien’s Broadway revival of Arthur Miller’s classic “All My Sons” alongside Tracy Letts, for which she earned a Tony Award nomination. Bening also received a Tony Award nomination and won the Clarence Derwent Award for Outstanding Debut Performance of the Season for her role in “Coastal Disturbances.”