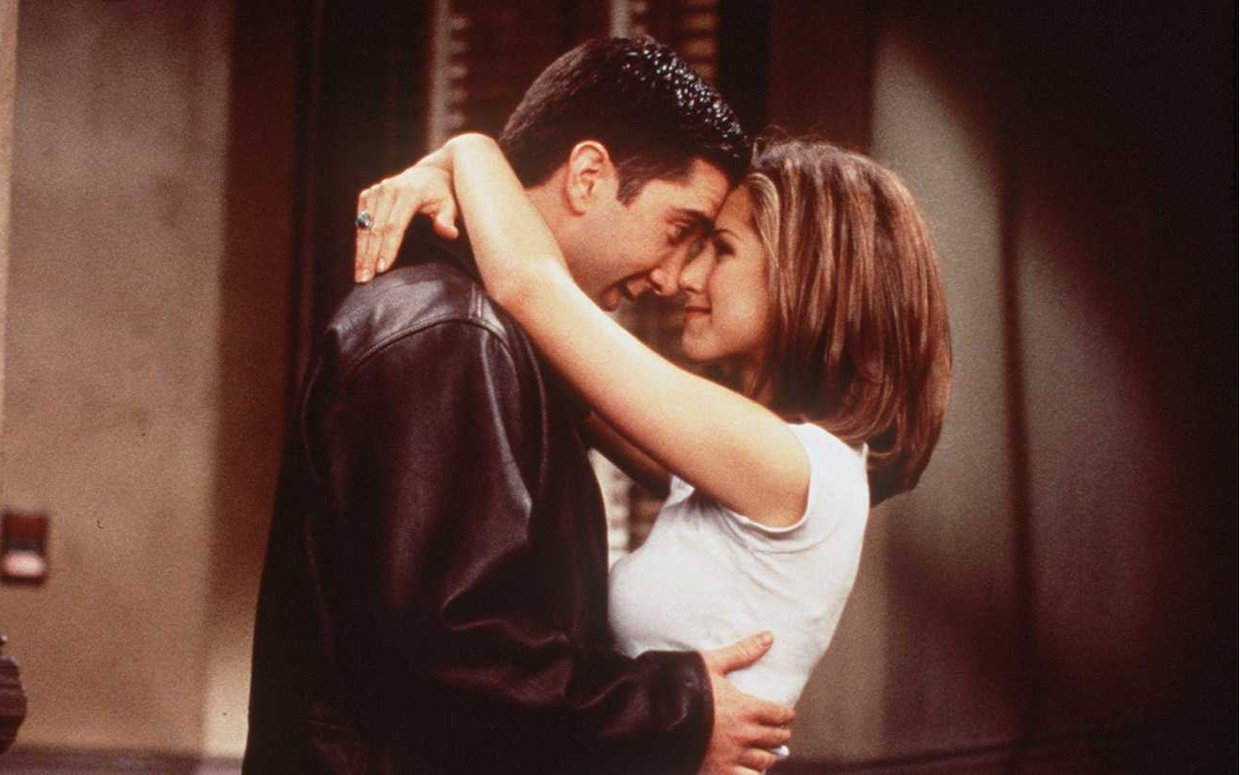 David Schwimmer and Jennifer Aniston were “crushing on each other” while filming ‘Friends’ but never acted on their feelings.

The 54-year-old actor admitted he had a “major crush” on his co-star when they first started working together in 1994 and though the feeling was mutual, they never acted on their attraction because one of them was always in a relationship.

Speaking on the show’s reunion special, David admitted: “During the first season I had a major crush on Jen.

“In the first year or two there were moments we would cuddle on the couch and I was thinking, how did not everyone know we were crushing on each other? It was a situation we couldn’t do anything about, because one of us was always in a relationship and we never crossed that boundary, we respected that.”

While the rest of the cast admitted to host James Corden that they were well aware of the pair’s feelings, Jennifer agreed they could never act on their attraction but admitted they both thought it would be “a bummer” if they only got to kiss one another as part of a storyline for their characters, Ross Geller and Rachel Green.

She said: “It was reciprocated, we’d spoon and fall asleep on the couch together. I remember saying to David it would be such a bummer if the first time we kissed was on national television, but it was.

“We just channeled all of our admiration and love for each other into Ross and Rachel.”

Read: ‘Sex and the City’ reunion brings back Mr. Big

But Courteney Cox thinks it was “probably good” that David and Jennifer never hooked up in real life.

She said: “It’s probably good you didn’t [get together]. ‘It might not have been as good for the show.”

The pair’s admission came after the cast recently revealed they had an “unspoken rule” not to date one another.

Matthew Perry said: “There was a rule, it was really important to the six of us, that we kept a friendship. Hooking up could have caused a strangeness that might mess with things. And we are really good friends to this day.”

David added: “We didn’t want to jeopardise any of the great relationships and friendships we had established. It was kind of an unspoken rule.”