‘Sex and the City’ reunion brings back Mr. Big 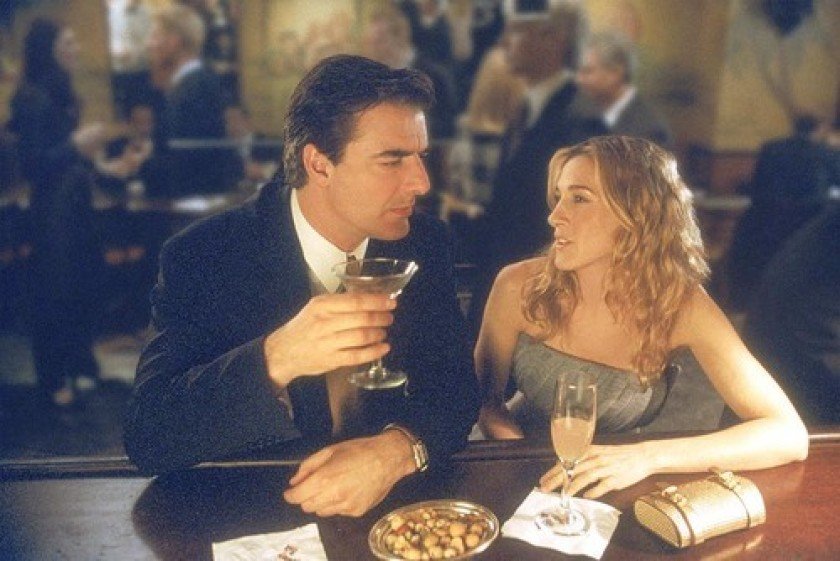 Chris Noth will reprise the role of “Mr. Big” in the Max Original series AND JUST LIKE THAT…the Sex and the City reunion.

“I’m thrilled to be working with Chris again on ‘And Just Like That… ‘ How could we ever do a new chapter of the ‘Sex And The City’ story without our Mr. Big?” Michael Patrick King, the Executive Producer said.

Noth is a two-time Golden Globe(R) nominee and SAG Award(R) nominated actor Chris Noth rose to prominence as “Detective Mike Logan” on the original “Law and Order,” where he spent five seasons before going on to set hearts aflutter as the iconic “Mr. Big” on HBO’s groundbreaking series “Sex and the City.” Noth garnered his first Golden Globe nomination for Best Actor in a Comedy playing the unattainable bachelor who gradually evolves into the love of Carrie Bradshaw’s life. Meanwhile, Mr. Big became a central point for the Carrie character and the series as a whole, with their tumultuous storyline launching two blockbuster movies “Sex and the City” and “Sex and the City 2,” in which he also starred. Next came a critically lauded turn as the flawed and powerful “Peter Florrick” opposite Juliana Margolis on the CBS hit drama “The Good Wife.” Noth’s complex performance earned him a second Golden Globe nod – this one for Best Actor in a Drama, as well as two SAG nominations for Best Ensemble.

He recently starred opposite Sam Worthington and Paul Betany in Discovery’s “Manhunt: Unabomber” and the final season of the FX series “Tyrant.” Currently, Noth can be seen on the popular CBS drama “Equalizer” opposite Queen Latifah.