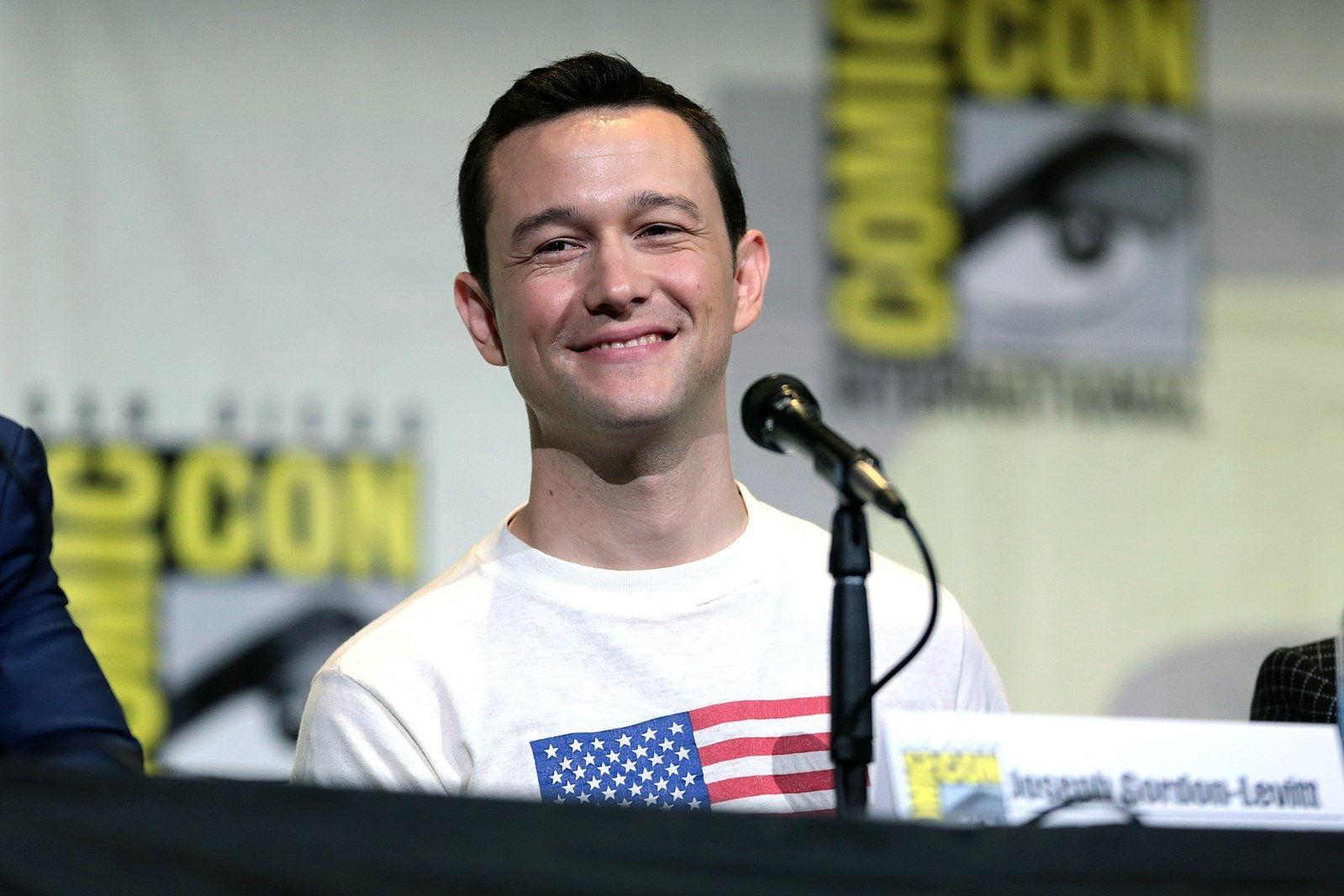 SHOWTIME has given a series order to SUPER PUMPED, an anthology series with the first season based on Mike Isaac’s bestselling book Super Pumped: The Battle for Uber. Emmy winner Joseph Gordon-Levitt (The Trial of the Chicago 7) has signed on to star in the first installment as Travis Kalanick, Uber’s hard-charging CEO who was ultimately ousted in a boardroom coup.

Brian Koppelman and David Levien (BILLIONS, Rounders) and Beth Schacter (Soundtrack) will executive produce, write and serve as showrunners on the series. Paul Schiff, Stephen Schiff and Allyce Ozarski will also executive produce and Isaac will co-executive produce the project. The anthology series will be produced by SHOWTIME and is part of Koppelman and Levien’s overall deal with the network. The announcement was made today by Amy Israel, Executive Vice President, Scripted Programming, Showtime Networks Inc.

“Joseph Gordon-Levitt is a remarkably intelligent and charismatic actor, embodying charm with an unpredictable edge,” said Israel. “We are beyond excited to see what he will bring to the role of Travis Kalanick, the hyper-brilliant and controversial CEO whose ambition and reckless drive threatened the very enterprise he was determined to build. We are equally thrilled to be partnering on another series with Brian Koppelman, David Levien and Beth Schacter, who always deliver provocative and deeply entertaining shows that drive cultural conversation.”

SUPER PUMPED tells the story of one of Silicon Valley’s most successful and most destructive unicorns, Uber. Pivoting on Kalanick, the SHOWTIME series will depict the roller-coaster ride of the upstart transportation company, embodying the highs and lows of Silicon Valley. Even amid the radical upheaval generated within the global tech capital, Uber stands out as both a marvel and a cautionary tale, featuring internal and external battles that ripple with unpredictable consequences. SUPER PUMPED is the first installment of an anthology series in which each season explores a story that rocked the business world to its core and changed culture.

Joseph Gordon-Levitt will next appear in the half-hour comedy-drama series Mr. Corman, which he also created and directs. He first became well-known to TV audiences for his role on 3rd Rock From the Sun. Gordon-Levitt founded and directs HitRecord, a creative collaboration platform that has led to his two Emmy Awards, for Creative Achievement in Interactive Media – Social TV Experience and Outstanding Innovation in Interactive Programming. On the film side, Gordon-Levitt most recently starred in the Oscar(R) nominated The Trial of the Chicago 7 as well as Project Power and 7500. He has earned two Film Independent Spirit Award nominations: Best Male Lead for (500) Days of Summer and Best First Screenplay for Don Jon, which he also directed and starred in. His film credits also include Snowden, The Walk, The Night Before, The Wind Rises, Sin City: A Dame To Kill For, Lincoln, Looper, The Dark Knight Rises, Premium Rush, 50/50, Inception, Hesher, G.I. Joe: The Rise of Cobra, Miracle at St. Anna, Stop-Loss, The Lookout, Killshot, Shadowboxer, Brick, Mysterious Skin, Manic, A River Runs Through It, Angels in the Outfield, The Juror, Halloween H20 and 10 Things I Hate About You.