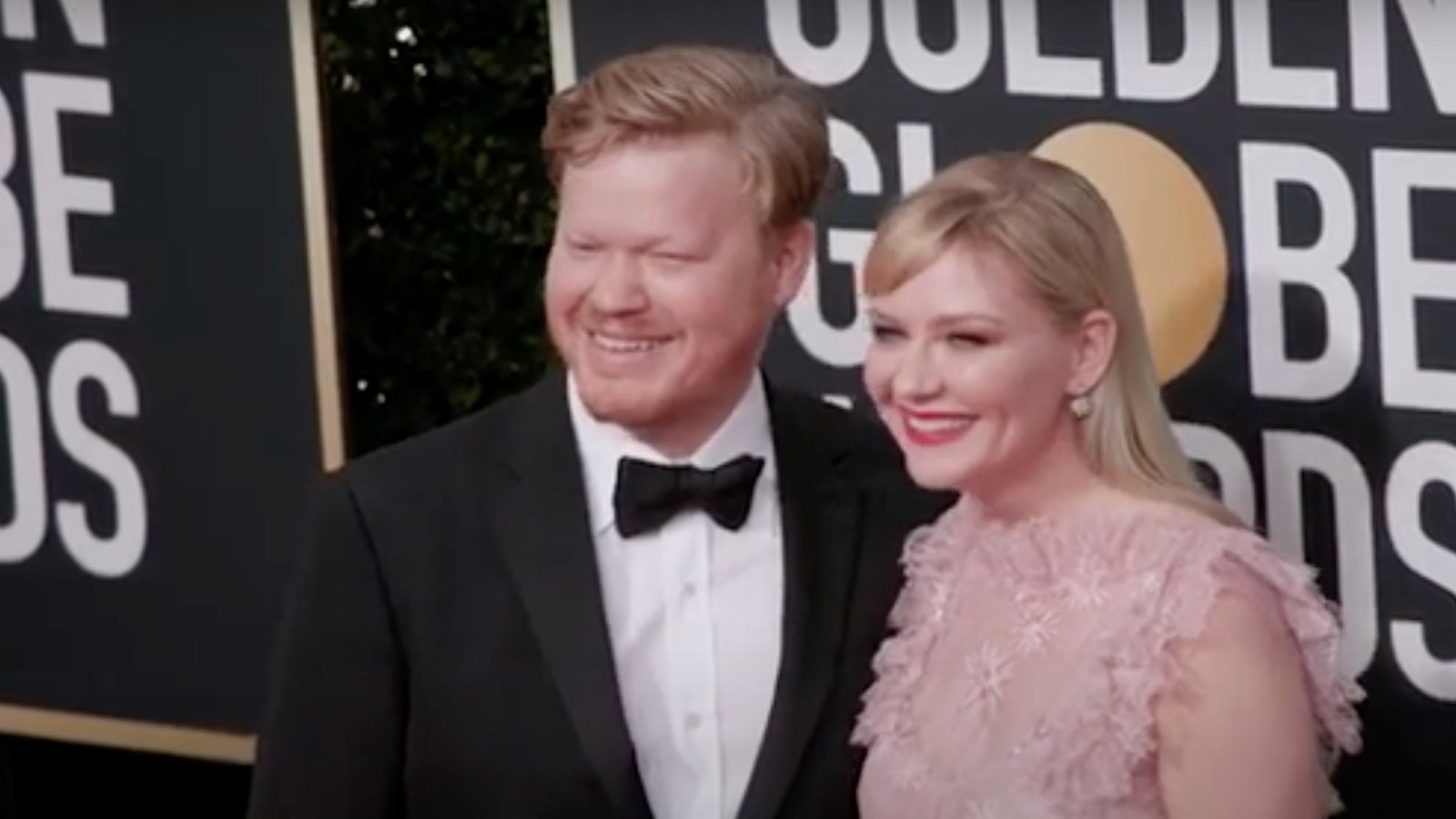 The show’s logline reveals that the story will revolve around “two church-going couples, enjoying small town family life in Texas, until somebody picks up an axe.”

The series will be produced by Lionsgate with the following names attached — Executive producers: David E. Kelley (who will write the series) through David E. Kelley Productions; Nicole Kidman and Per Saari through Blossom Films; Lesli Linka Glatter (who will direct the series); Scott Brown and Megan Creydt through Texas Monthly; Matthew Tinker; Michael Klick and Helen Verno. The limited series is inspired by the book “Evidence of Love: A True Story of Passion and Death in the Suburbs” and a collection of articles from Texas Monthly (Love & Death in Silicon Prairie, Part I & II).

Elizabeth Olsen was previously announced to star as Candy Montgomery.

Read: Jamie Dornan to star in ‘The Tourist’ TV drama

Born in Dallas, TX, Jesse Plemons received an early start as an actor. His breakout role in “Friday Night Lights” as Landry Clarke made him a fan favorite on this Emmy(R) Award-winning show. He went on to star in more iconic television roles such as the Golden Globe(R) award-winning show “Fargo” for which he was nominated for an Emmy and won a Critic’s Choice Award. He starred as Todd Alquist in the last two seasons of “Breaking Bad” and its follow-up feature film, “El Camino,” and was nominated for an Emmy for his role in the critically acclaimed series “Black Mirror.”

Plemons appeared in a number of critically acclaimed films, such as “Battleship,” “Paul,” “Observe and Report,” “The Master,” “Black Mass,” “Bridge of Spies” and “The Program.” He was nominated for a Spirit Award for his work in “Other People.”

He also starred in “The Discovery,” “Hostiles,” “The Post,” “Game Night” and “The Irishman.”

Most recently he can be seen starring in “I’m Thinking of Ending Things,” directed by Charlie Kaufman, as well as the Oscar(R) nominated feature “Judas and the Black Messiah.”