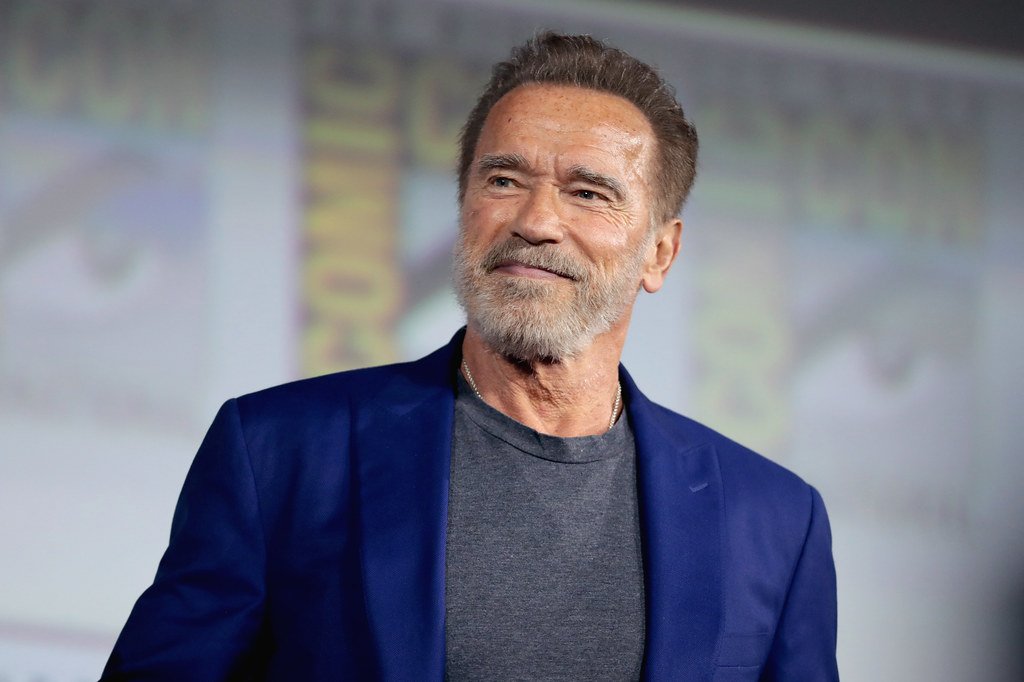 Arnold Schwarzenegger is set to make his scripted TV debut in a new Netflix spy adventure series, which will also star Monica Barbaro.

The 73-year-old actor will come to the small screen for his first-ever scripted TV project, where he will take a role in an as-yet-untitled spy adventure series that has been ordered by the streaming service.

Arnold Schwarzenegger will star alongside Monica Barbaro in the hour-long eight-part series, which tells the story of a father and daughter – played by Arnold and Monica respectively – who discover that they’ve both been secretly working as CIA Operatives.

A summary for the series reads: “They realise their entire relationship has been a lie and they truly don’t know one another at all. Forced to team up as partners, our series tackles universal family dynamics set against a global backdrop of spies, fantastic action and humour.”

The ’Terminator’ star will also be working as an executive producer on the series and has said he can’t wait for fans to see what he’s been cooking up.

He said in a statement: “Fans from all over the world have been asking me for a wild ride like this for years, and now they’re finally going to get it because of our great partners at Skydance and Netflix. I am beyond pumped to start work on the show with Nick and Monica and the whole team.”

Nick Santora – who recently helmed ‘The Fugitive’ series starring Kiefer Sutherland for Quibi – created and developed the concept for Arnold’s new series as part of his overall deal with Skydance Television.

The series was first announced last November, but at the time it was reported that a deal was “still coming together” and that the show would “head into development with a script-to-series commitment”.