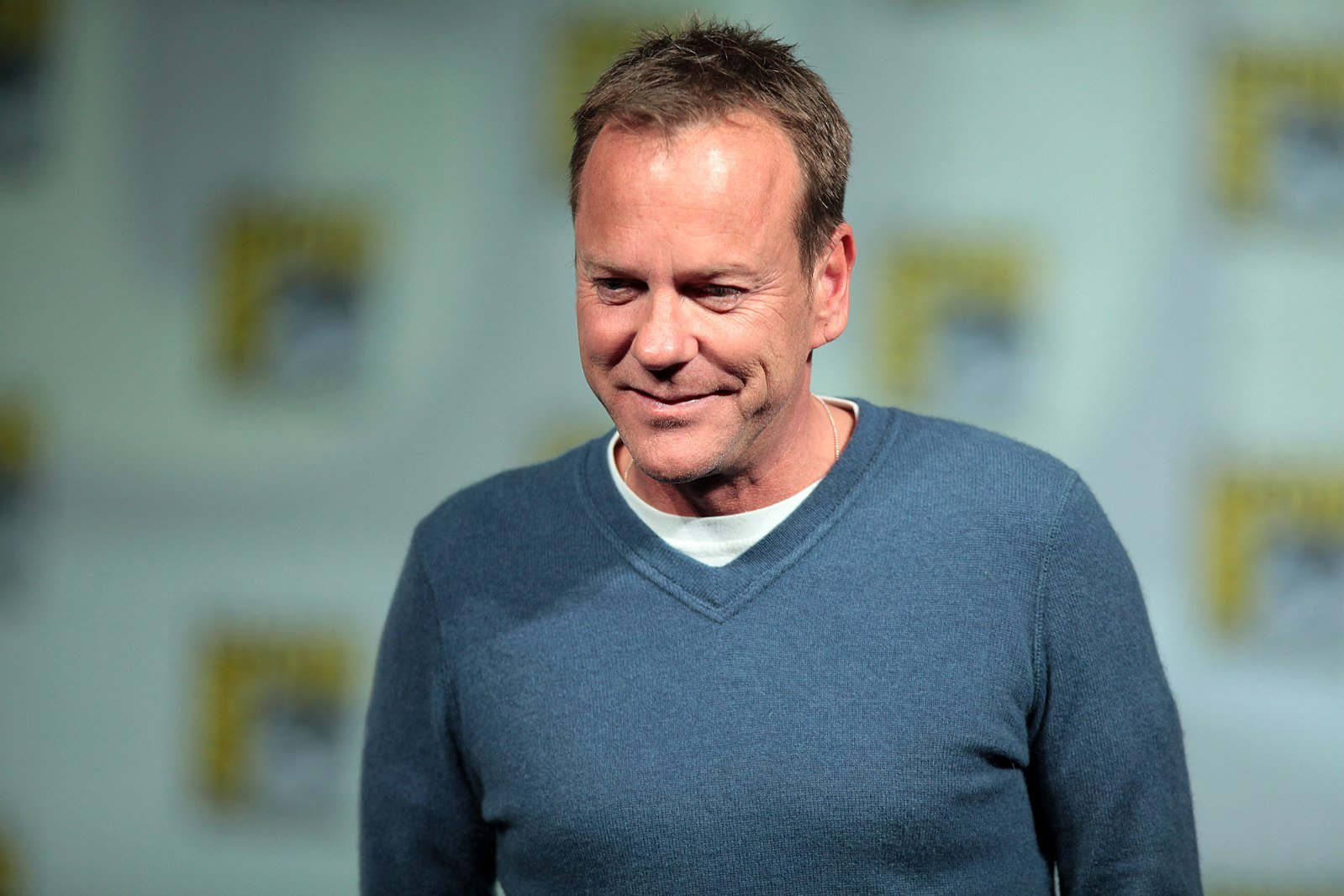 The series finds private espionage operative James Weir (Sutherland) in the midst of a battle over the preservation of democracy in a world at odds with misinformation, behavioral manipulation, the surveillance state and the interests that control these extraordinary powers.

“I’ve been an admirer of John Requa and Glenn Ficarra’s unique body of work for some time, and I’m thrilled to be working on this exciting new project with them and Paramount+,” said Sutherland.  “Reuniting with David Nevins makes it all the more special. I can’t wait to see you all with this show in 2022.”

“Kiefer Sutherland and powerful, heart-pounding dramas go hand in hand,” said Julie McNamara, Executive Vice President and Head of Programming, Paramount+. “We’re thrilled to have him and master storytellers John Requa and Glenn Ficarra at the helm, taking us on a very personal ride to uncover the truth. We look forward to introducing the Paramount+ audience to the service’s newest addition as we continue to expand our slate of original tentpole series.”

“From the moment we conceived this paranoid thriller, we immediately thought of Kiefer,” said Requa and Ficarra. “We’re thrilled to partner with him, Paramount+, Charlie and Suzan to bring this show to life.”

Kiefer Sutherland is best known for his award-winning portrayal of CTU agent Jack Bauer in “24,” for which he received a Golden Globe Award, an Emmy Award and two SAG Awards; and as President Tom Kirkman in the hit drama series “Designated Survivor.” Sutherland’s other notable credits include: “Melancholia,” “Dark City,” “A Few Good Men,” “Flatliners,” “Young Guns,” “Young Guns II,” “The Lost Boys” and “Stand by Me.” He is represented by CAA, Management 360 and Lichter, Grossman, Nichols, Adler, Feldman & Clark.