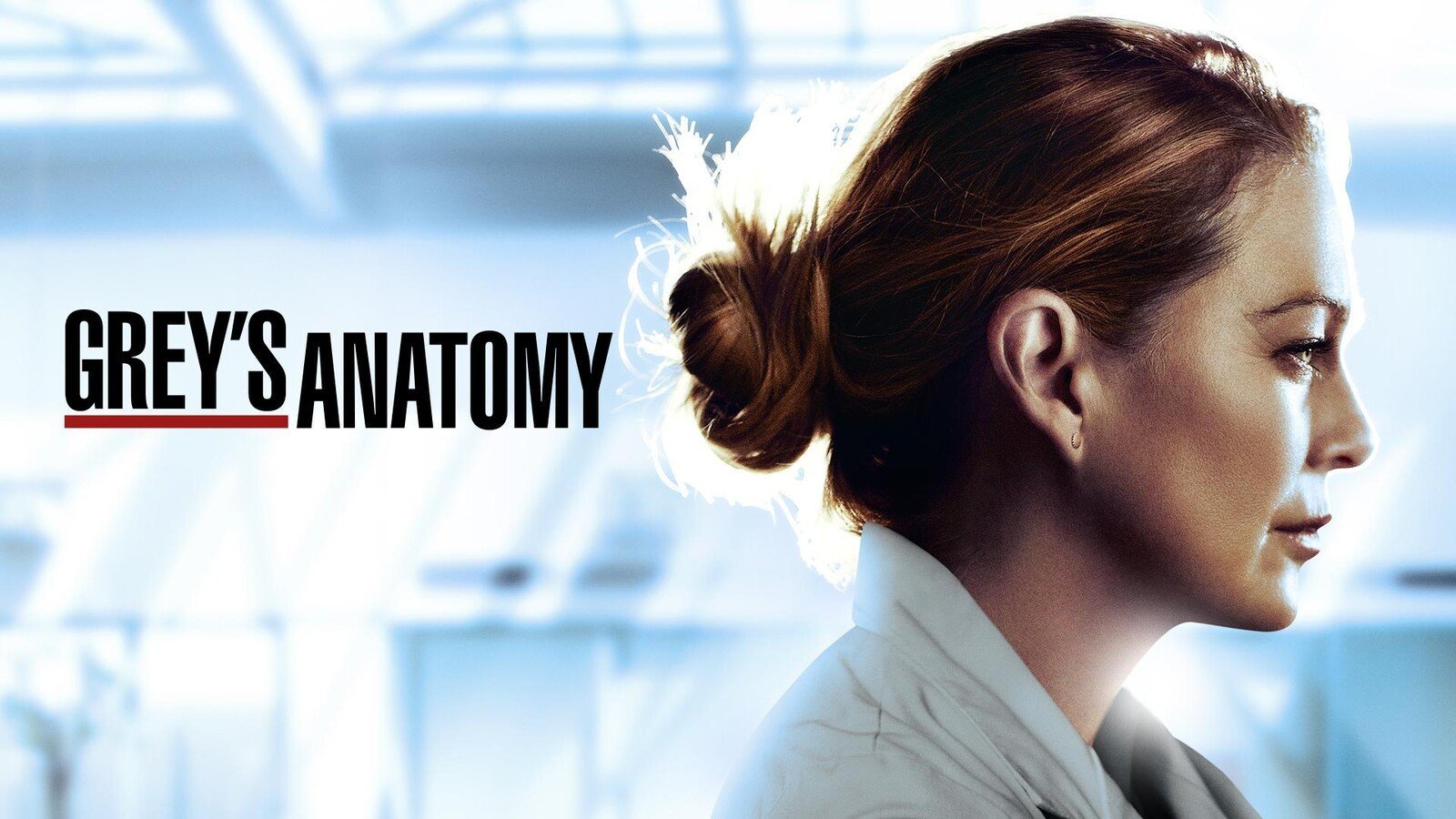 ABC has renewed record-breaking series “Grey’s Anatomy” for season 18 and its successful spinoff “Station 19” for season five. Executive producer and showrunner Krista Vernoff will continue to helm both series, which stand as two of the network’s highest-performing scripted programs.

“‘Station 19’ and ‘Grey’s Anatomy’ have done an incredible job of honoring real-life heroes by giving audiences an unflinching look at one of the biggest medical stories of our time,” said Craig Erwich, president, Hulu Originals & ABC Entertainment. “Krista and her team of writers have continued to deliver the compelling and compassionate storytelling that is a hallmark of these shows, and created some of the year’s most-talked-about moments in television. We’re so grateful to our talented casts and crews for their extraordinary work that connects with viewers everywhere, and we look forward to sharing even more defining moments with our fans next season.”

“The writers, directors, casts and crews of ‘Grey’s Anatomy’ and ‘Station 19’ worked so hard to bring these shows to life this past season,” said Vernoff. “Keeping each other safe on set while paying tribute to the front-line heroes and first responders has been a challenge and a privilege. I’ve been truly blown away – particularly by our tireless crews – as they reinvented the TV-making wheel. Thank you to ABC and ABC Signature for the support and extraordinary partnership through this unprecedented season. We are so grateful for the opportunity to tell more stories.”

Read: Angelina Jolie says her mother taught her to be ‘warm and gentle’ with her children

Vernoff is an Emmy(R)-nominated screenwriter, showrunner, executive producer and director best known for running “Grey’s Anatomy” from 2007-2011 and returning to the show in 2017. She currently runs “Grey’s Anatomy,” “Station 19” and “Rebel.” Vernoff has also worked as an executive producer and writer for “Shameless,” and producer-writer on “Charmed” and “Wonderfalls.”