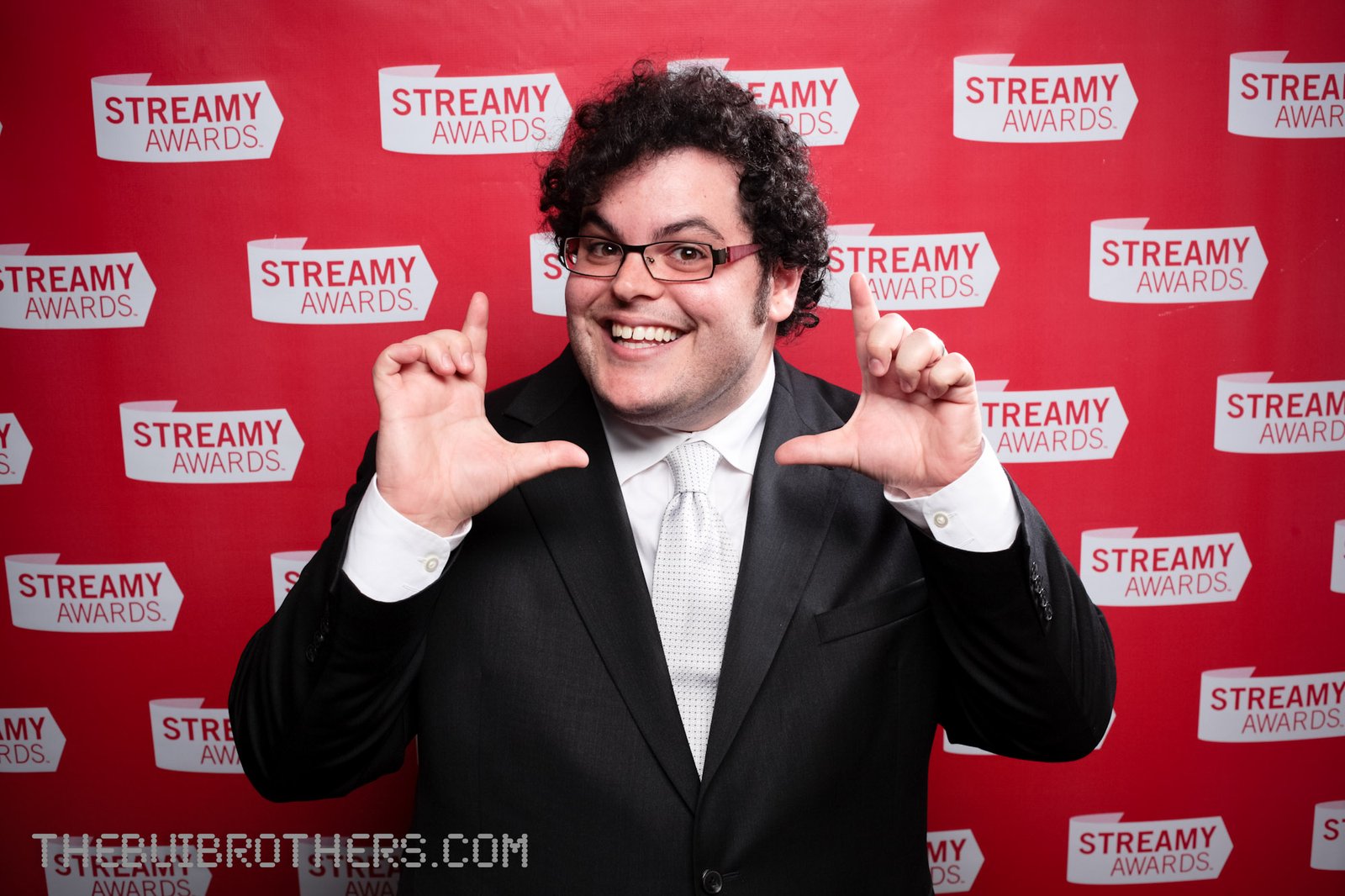 “We fell in love with Abe Forsythe’s imaginative storytelling and gift for creating complex and compelling characters. With the incredibly talented Isla Fisher and Josh Gad at the center, WOLF LIKE ME will be engaging, quirky and wholly original,” said Lisa Katz, President, Scripted Content, NBCUniversal Television and Streaming.

WOLF LIKE ME is a very meaningful project for me. The stakes are extremely high but grounded by things we can all relate to. I’m so excited to have Isla and Josh on board, and I know the audience will be surprised seeing them in a different way as these characters,” said Abe Forsythe. “I was never going to tell this story with anyone other than Made Up Stories, and I feel very fortunate for us all to be teaming up with Endeavor Content and to have found a home with Peacock and Stan.”

Everyone brings their own set of baggage to a new relationship. Gary (Gad) and Mary (Fisher) are no different. Gary is an emotional wreck and struggles to provide for his daughter since the death of his wife. Mary has a secret she can’t bring herself to share with anyone. The universe brought these two together for a reason, they just need to keep following the signs.