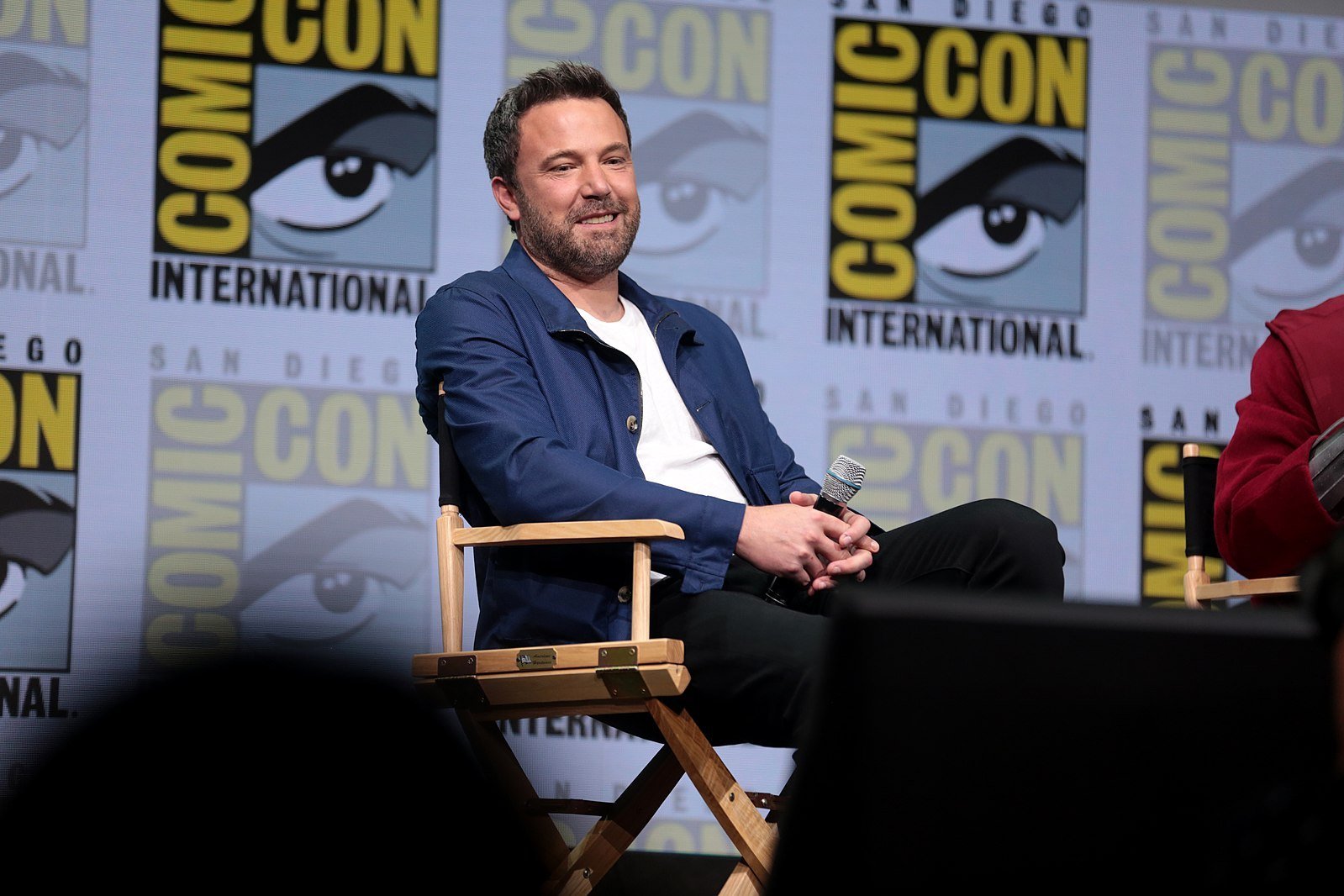 Jennifer Lopez and her former fiance Ben Affleck have been spotted spending time together in Los Angeles recently.

The former couple – who were engaged in 2002, postponed their wedding just days before the ceremony in 2003 and split in 2004 – have remained close friends and were recently seen together at Jennifer’s home in Los Angeles.

Ben has been seen leaving his own car at the Hotel Bel-Air before being picked up and brought to Jennifer’s home.

A source told the New York Post’s Page Six: “Security picks him up at a nearby location and drops him off after spending a few hours at her house.”

However, insiders insist the relationship is platonic, explaining: “They are friends … they’ve never not been.”

Jennifer recently split from fiance Alex Rodriguez, while Ben is single since his relationship with Ana de Armas ended earlier this year.

He gushed: “I thought I had a good work ethic, but I was completely humbled and blown away by what she was committed to doing day in and day out, the seriousness in which she took her work, the quiet and dedicated way she went about accomplishing her goals, and then how she would go back and redouble her efforts.

“She remains, to this day, the hardest-working person I’ve come across in this business. She has great talent, but she has also worked very hard for her success, and I’m so happy for her that she seems, at long last, to be getting the credit she deserves.”

Read: ‘Wolf Like Me’ series with Josh Gad and Isla Fisher heads to Peacock

Entertainment Tonight reported that Affleck’s ex-wife, Jennifer Garner, is not upset that her children’s father is hanging out with his ex-fiancé.

“Jen isn’t bothered by Ben hanging out with J.Lo or anyone else. She wants what is best for Ben.” The source added: “What matters most to her is Ben being a great dad,” the source continues. “They’ve been in a good groove when it comes to co-parenting for a while and their kids’ happiness is Jen’s main priority.”