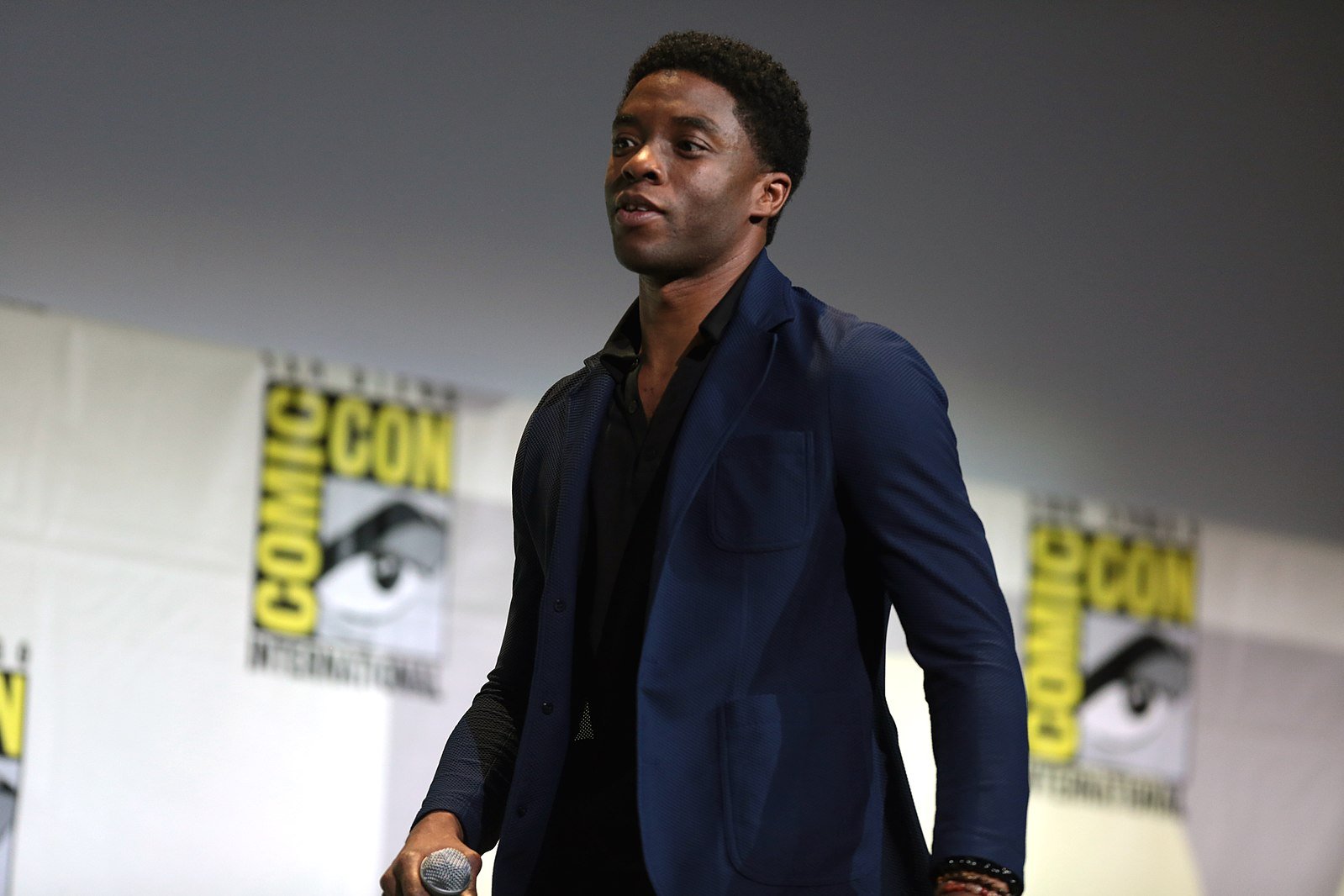 The family of Chadwick Boseman has insisted he wasn’t snubbed for an Oscar after Sir Anthony Hopkins took home the Best Actor prize at the ceremony.

The late actor was posthumously nominated in the Best Actor category for his role in ‘Ma Rainey’s Black Bottom’ but lost out on the gong to Sir Anthony Hopkins, but his brother Derrick Boseman has insisted his late sibling was snubbed at the awards ceremony and was pleased to see Anthony take the prize.

Explaining to TMZ how he thought everyone was deserving of the award, Derrick insisted that they aren’t upset that someone else was made the winner and said he and the family were very pleased for Anthony and his relatives, as he was “sure Anthony would if Chad had won”.

In his acceptance speech, Anthony – who won for his role in ‘The Father’ – paid tribute to Chadwick Boseman.

He said: “At 83 years of age, I did not expect to get this award. I really didn’t. I’m very grateful to the Academy, and thank you. I want to pay tribute to Chadwick Boseman, who was taken from us far too early. I really did not expect this, so I feel very privileged and honoured. Thank you.”

At other awards shows, where Chadwick had won the prize, his widow Taylor Simone Ledward paid tribute to him as she collected the award on his behalf.

Read: Adele ready for her acting debut and has been scouting roles

Giving an emotional speech at the Critics’ Choice Awards last month, she said: “You know it has to be said aloud that for those of us who know Chad intimately, personally, professionally, those he taught, those he gave a word for advice, those who taught him: it is so hard to find a celebratory feeling in these moments. As proud as we are of him, yes for his work, but even more just for who he is as a person, but his work deserves this. His work in this film deserves this – he deserves this.

“And as I recently read, societies grow great when old men plant trees in whose shade they know they may never sit. And our society may be a far cry from great, but I know that the seeds you planted will grow into forests, and one day we too will be tall enough to reach the heavens.”